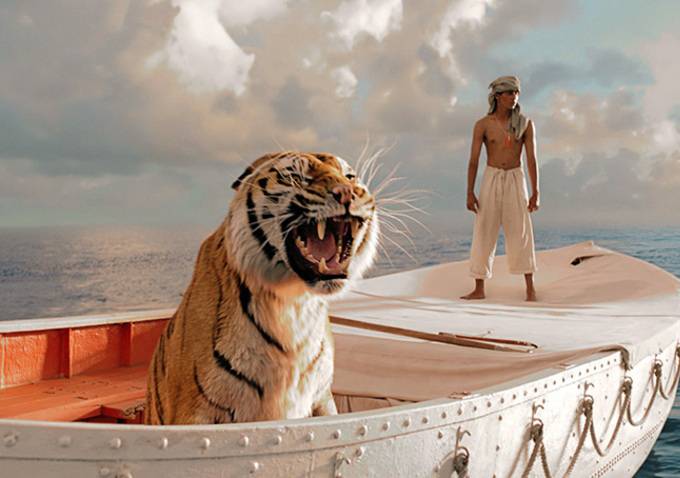 Even with the sad (or happy, depending on your Tobey Maguire-ness) news that The Great Gatsby movie’s been delayed until next year, Hollywood is still churning out an unprecedented number of movies this fall and winter based on novels.  Here’s a top 12:

11. Les Miserables (Dec. 14) — A huge cast, including Hugh Jackman, Russell Crowe, Anne Hathaway, Helena Bonham Carter, and Sacha Baron Cohen (wait, what was that last one?), star in this adaptation. Helmed by Tom Hooper, of The King’s Speech (among many others) fame, this adaptation is nearly guaranteed to bring in an Oscar or six. (Here’s Rioter Kit’s Trailer Rundown.)

10. The Hobbit: An Unexpected Journey (Dec. 14) — Peter Jackson’s first of the Hobbit trilogy hits theaters in December. Can you imagine the bleary eyes and movie ass you’ll acquire some time in 2015 when you decide to watch all six films (three Hobbit, three Lord of the Rings) back-to-back?

9. Atlas Shrugged, Part 2 (Oct. 12) — Part 1 was pretty much universally panned. (It has an 11 percent Tomatometer rating on Rotten Tomatoes.)  So, here: Enjoy a few more hours of Rand! Yeah, humans!

8. Alex Cross (Oct. 19) — Tyler Perry (yes, THAT Tyler Perry) plays James Patterson’s famous detective. Morgan Freeman last played the character Cross in two movies: Along Came a Spider and Kiss the Girls. So, no-doubt, we have a serious “which was the best Bond?”-like debate on our hands, right?

7. Wuthering Heights (Oct. 5) — The latest adaption of Emily Bronte’s classic novel has been out across the pond since last year, with so-so reviews.

3. The Perks of Being a Wallflower (Sept. 21) — Hermione, er, Emma Watson, stars in this adaptation of the beloved YA novel by Stephen Chbosky (who also wrote the screenplay).