This Riot Recommendation listing your favorite powerful YA books about Muslim Americans is sponsored by TheNOVL. 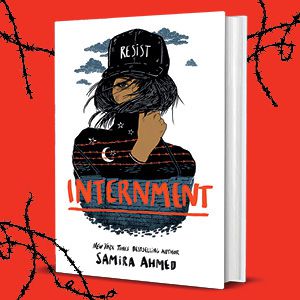 In a horrifying near-future United States, seventeen-year-old Layla Amin and her parents are forced into an internment camp for Muslim American citizens. With the help of newly made friends also trapped within the internment camp, her boyfriend on the outside, and an unexpected alliance, Layla begins a journey to fight for freedom, leading a revolution against the internment camp’s Director and his guards. Heart-racing and emotional, Internment challenges readers to fight complicit silence that exists in our society today.

While we keep staring at Marvel, waiting for them to realize that their next movie series should star Kamala Khan, we plan to keep reading all the powerful YA stories about Muslim Americans. So we asked you for your favorite powerful YA stories about Muslim Americans and put them all in this fantastic list that we’ve introduced to the top of our TBR—the ones we haven’t already read. 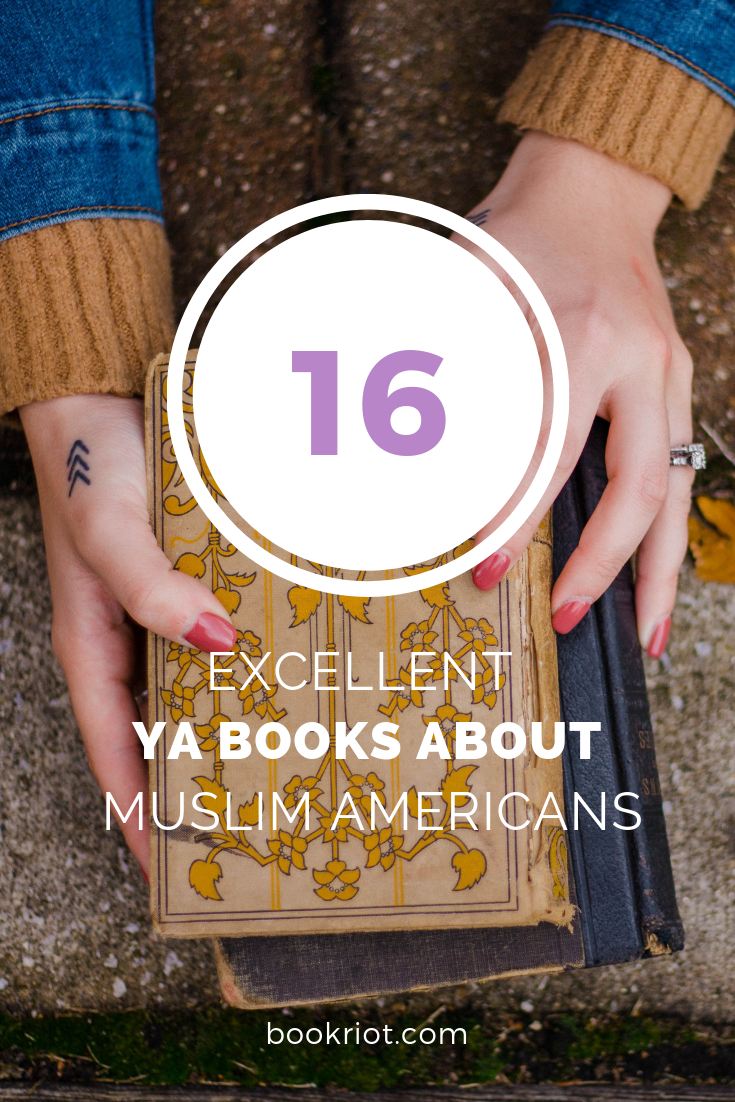 Muslim Girl: A Coming of Age Story by Amani Al-Khatahtbeh

The Love and Lies of Rukhsana Ali by Sabina Khan

The Map of Salt and Stars by Zeyn Joukhadar

Tell Me Again How a Crush Should Feel by Sara Farizan

Bestest Ramadan Ever by Medeia Sharif

Not The Girls You’re Looking For by Aminah Mae Safi

Written In The Stars by Aisha Saeed