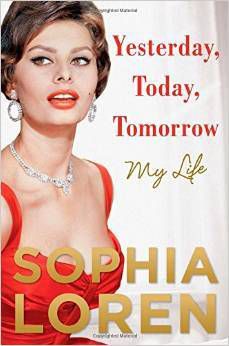 “You Quill, are my friend. This dumb tree, he is my friend. And this green whore, she too…”

And just like that, BOOM, I was kicked right out of the fantasy world I’d been immersed in for an hour and a half. Because that one line made it clear that world wasn’t for me. I mean, I was welcome to visit, even stay a while. And definitely to spend my money. But that world: it wasn’t made for me.

The word “whore” is pretty much always a fun-ruiner for me, but here it was particularly jarring as it came out of nowhere. Rocket had previously informed Quill and the audience that Drax is hyperliteral and yet, at no point in Guardians of the Galaxy does Gamora engage in sexual activity in exchange for monetary compensation. She doesn’t engage in any sexual activity whatsoever, in fact. Which means that to Drax, whore is just the default role of a woman. The words are interchangeable. Women are sexual objects.

And that’s where Jeremy Renner and Chris Evans come in. Because, sure enough, if a woman has more than one love interest (and let’s not even get started on how two of those are merely “perceived/potential” love interests because if an action movie has a woman in it of course viewers assume she must have a love interest), Renner and Evans want you to know she’s a whore.

In a video released last week, a Digital Spy interviewer asks Renner and Evans what they think of Natasha Romanoff/Black Widow’s romantic relationship with Bruce Banner/The Hulk. Apparently, their opinion on this is relevant, as Natasha had been perceived as having romantic relationships with their on-screen counterparts in The Avengers and Captain America: The Winter Soldier, respectively. Even a fictional lady can’t get away from the idea that what her exes think of her new partner is in any way relevant. Renner immediately calls Natasha a slut, Evans guffaws and adds that he was about to call her a whore.

I suppose I should add that both Renner and Evans have issued apologies, but I’m not even sure I care. I’m just so tired of it.

Once is chance, twice is a coincidence. Let’s not make it a pattern, Marvel.