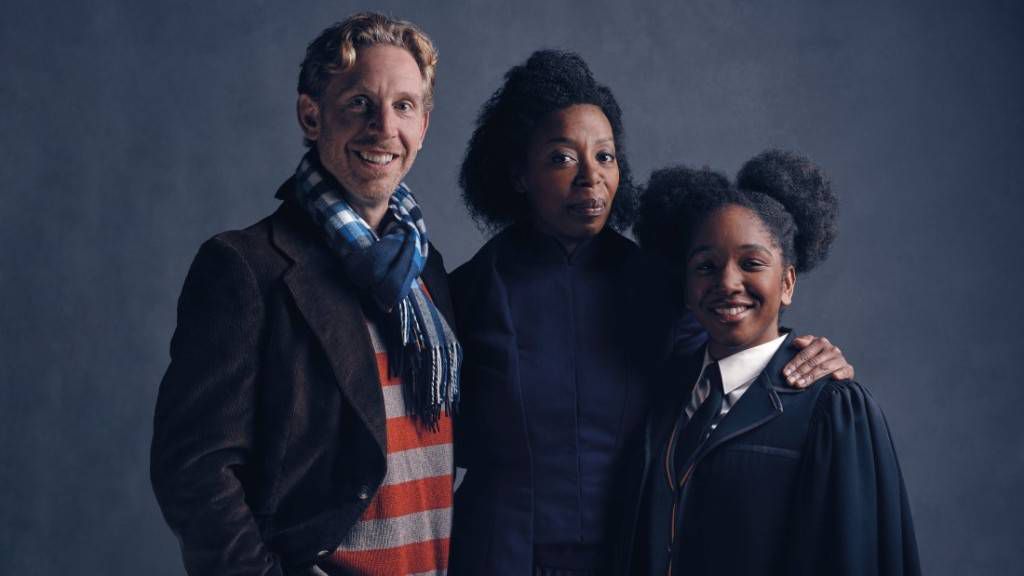 Look, I was there.

I was there, standing in long lines that moved interminably slowly. I was there in forums at two, three o’clock in the morning, furiously debating the significance of sharing chocolate frogs in the library. I was there, devouring fanfiction page after page, site after site, when the theories weren’t enough to sustain me through The Long Wait. And I was there, at the end of each Wait and all the long months that came next, holding what really, truly felt like actual magic in my hands, waiting to be read, again and again and again.

As it was for millions of people around the world, for so many years Harry Potter was so much more than a book, or a series. I could write an incredibly poetic and nostalgic ode to the series, even after all this time (yes, always), but I won’t. Because the point I’m going to make is this: this time, I won’t be there.

Yes, that’s right. This time, I’ve decided to pass by the midnight parties, the frenzied pre-orders, the seemingly endless wait at the stores and at home. I will not hold that particular copy that will be mine, that might hold joy and heartache all at once. I’ve decided not to read The Cursed Child, and here’s why:

First, it’s a play. Sure, I read Hamlet, The Importance of being Earnest, M. Butterfly and more as a budding intellectual, but all of these experiences reinforced one crucial idea: Plays are meant to be seen. Othello didn’t have quite that urgent, mad gravitas until an actor brought him to life in front of me, after all. So, sure, I could read the things that Albus, Hermione, and all of my beloved characters say to each other. But it also means reading their dialogue with little character insight or context — because that’s the nature of a play. It’s not about the words on the page. It’s about what the people saying those words out loud bring to the story. Especially with a cast that broadens the concept of who could or could not play certain characters, it would feel like…like I was being cheated, in some strange way. Like I was only seeing a fraction of what was really going on.

Second, I’m wary of the fact that Jo co-wrote it with someone else. This kind of baffles me, frankly. Maybe because in my mind, she is this indomitable woman who shaped my upbringing with incredible wit, grace, and warmth. Her words, shaped in her world, that she spent countless years developing and nurturing into the multi-faceted, global phenomenon it is. Now, I’m not saying she shouldn’t be allowed to collaborate with other writers and artists. Absolutely, she can do whatever she likes with her ideas! But, I can’t help but worry. After all, having spent nearly a decade with them, these characters, in many ways, are my characters, too. Will they be changed by the fact that another hand influenced them? Will they measure up to where they were when the last book ended?

Which brings me to my third reason. The infamous final three words of Deathly Hallows was: “All was well.” No, it was not the most polished, most sophisticated of endings. It certainly wasn’t the most brilliant sentence of her seven-book saga. Still, I like knowing that all was well. I like knowing that, after every heartache, horror, and loss endured by these beloved characters, they simply…lived their lives. They found jobs that fulfilled them, that showcased their talents. They got married. Bought houses. Raised children. Learned to drive cars. Harry and his friends became adults in the simplest, greatest sense. I could see that from afar, and feel happy that they got there. And I’ve only come to appreciate that even more as I grow older, and start to do some of those things. To be told, now, after all this time, that all was not well, and that all was not well for their children, particularly, comes more like a blow to me than an exciting new journey.

Certainly, I do not know precisely what the nature of this particular new journey will be. Perhaps it will bring some fascinating new insights into the Harry’s world. Perhaps it will create a new beloved hero with green eyes and a quiet thirst to prove himself for a new generation of readers. I hope so. All I know is, this time, I’ll be staying at the train station, watching and waving at the people who’ve decided to go back home.