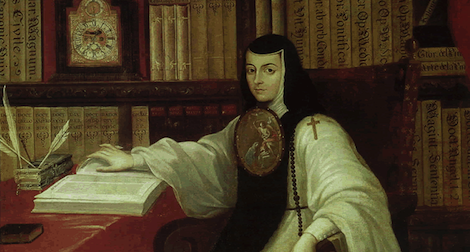 I’ve been slow to check out Netflix’s Spanish-language offerings, mostly because my English-language queue is already out of control. But when I heard that there was a show devoted to Sor Juana Inés De la Cruz, I dropped everything and binge-watched the series in the span of a few days. Sor Juana, as she is affectionately called, is one of Mexico’s literary treasures and a personal hero of mine.

Born the illegitimate child of a Spanish captain and a Mexican-born woman, she climbed the social ranks to become a lady-in-waiting at the colonial viceroy’s court where she wowed the elite with her precocious intelligence. She later entered the convent, where she transformed into a prolific writer of poems, plays, and intellectual treaties. Juana Inés depicts the nun’s life from her start as the protégée of the Vicereine, to her recognition as a literary powerhouse, up to her untimely death during a plague. The luxurious sets, costumes and romantic intrigues give it some of the glitz of a typical period drama, yet the central tortured love affair is that of Sor Juana and her work. After all, a feminist nun with suspected queer leanings was not exactly welcomed in the patriarchal arms of the Catholic Church or conservative Colonial Mexico.

Intrigued? Watched it and want more Sor Juana? Here is a reading list for old and new fans alike. I’ve divided the list into three categories: books by and about Sor Juana, a selection to describe her literary and intellectual world, and contemporary re-imaginings of the nun’s life and work. 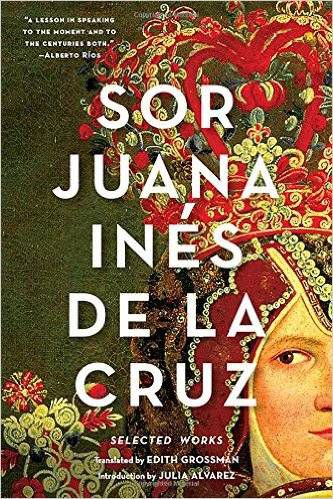 Sor Juana Ines de la Cruz: Selected Works by Sor Juana Inés de la Cruz, translated by Edith Grossman. This edition is a great introduction to her work and includes some of her most important pieces: “First Dream,” her longest poem, “Reponse of the Poet to the Very Eminent Sor Filotea de la Cruz,” where she defends a woman’s right to be an intellectual, as well as many samples of her poetry.

Sor Juana: Or the Traps of Faith by Octavio Paz. The Nobel Laureate studies the life and work of Sor Juana through every possible angle. This intellectual biography examines the culture in which Sor Juana both thrived and was later thwarted.

Sor Juana Ines de la Cruz: Feminist Reconstruction of Biography and Text by Theresa A. Yugar. In this literary study, Yugar makes a case for Sor Juana as both a protofeminist and an ecofeminist. She focuses on the critiques Sor Juana makes with regards to inequalities between the sexes, as well as between the indigenous and Spanish populations of colonial Mexico.

Her Intellectual and Literary World 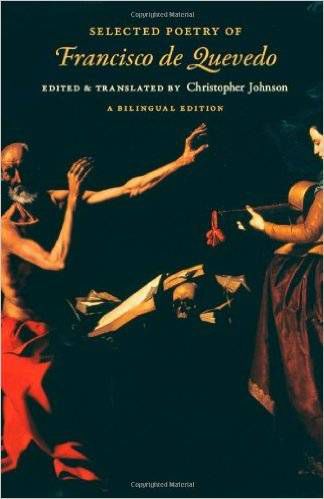 Selected Poetry of Francisco de Quevedo: A Bilingual Edition by Francisco de Quevedo, translated by Christopher Johnson. Though Quevedo is one of the greatest poets of the Spanish Golden Age, there is a dearth of translations of his work. This is the most comprehensive one I could find, gathering a sample of the elegies, sonnets, psalms and other poems that Quevedo mastered.

The Solitudes: A Dual-Language Edition with Parallel Text by Luis de Góngora, translated by Edith Grossman. Góngora was the other grand pillar of Spanish Golden Age poetry and this is considered to be his masterpiece. The novel-in-verse tells the tale of a brokenhearted, shipwrecked man and is rife with mythological and literary references.

On the Revolutions of Heavenly Spheres by Nicolaus Copernicus. For the hard-core readers among you, this is the book that revolutionized our understanding of cosmology. In it, Copernicus abandons the idea of Earth being the center of the universe in favor of a heliocentric model. The Catholic Church was, shall we say, not pleased.

A More Perfect Heaven: How Copernicus Revolutionized the Cosmos by Dava Sobel. For those who prefer their science readable (me!), then Sobel’s account of how Copernicus’s theory saw the light of day is a must-read.

A Short Account of the Destruction of the Indies by Bartolomé De las Casas. Another rebellious figure in Colonial America’s Church, De las Casas wrote the horrific account of the massacres the Spaniards enacted against indigenous communities during the Conquest. His work was a plea to recognize the full humanity of the native population. 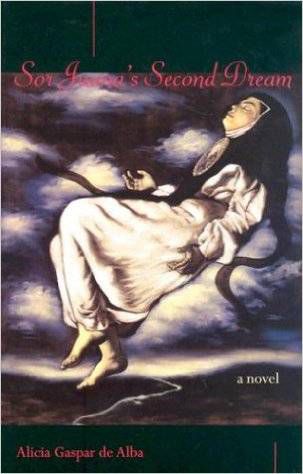 Sor Juana and Other Monsters by Luis Felipe Fabre. This book of poetry uses the figure of Sor Juana to comment on contemporary pop culture, the role of the intellectual, and the current state of Mexico itself.

Hunger’s Brides: A Novel of the Baroque by Paul Anderson. This book is heavy. Literally. It took 12 years to write and is close to 1,500 pages. If you’re up for a challenge, then immerse yourself in the interweaving stories of Beulah Limosneros, a present-day tortured student obsessed with Sor Juana, and the life of the nun herself.

Yo, la peor by Mónica Lavín. A bestseller in Mexico, this novel has yet to be translated into English. Those who can read Spanish though may want to pick it up. The book uses several fictional women voices to tell the story of Sor Juana’s life.