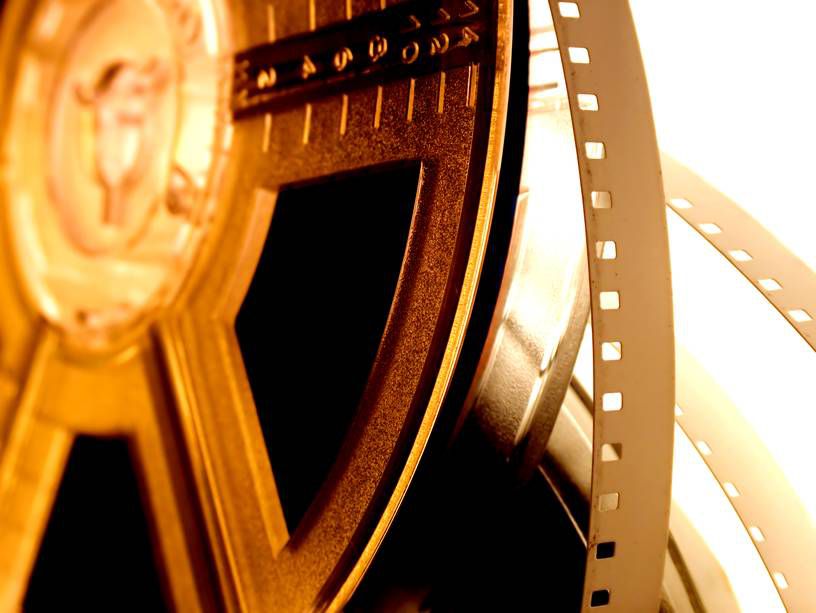 As I continue spending almost every waking moment thinking about Lumberjanes, I got to wondering, as you do: which Hogwarts Houses would the ‘janes belong to?

The Sorting Hat, Harry Potter and the Order of the Phoenix To Ravenclaw goes Counselor Jen. She’s quick with the Latin names of plants, she demands explanations in the face of shenanigans, she’s a veritable font of knowledge about feminist icons, she probably should have taken that internship with the space program, and she knows the camp rulebook inside and out.

April is a Gryffindor through and through. Arm-wrestling match with a statue? Scary bear-woman to track down? River monster to fend off? A mess hall full of dinosaurs? She’s got it covered, and probably won’t even break a sweat.

Jo certainly could have gone to Ravenclaw — she loves codes and ciphers and is clearly a quick thinker, as revealed in Issue 3 — but I see her in Gryffindor. She’s a born leader, regularly taking charge of the group when they’re in peril. In the cave, she’s the first to confront the statue; during Capture the Flag, she’s the one giving the motivational speeches; and, well, Issue 7 really speaks for itself.

Mal and Molly (Hera help me but I can’t consider them separately, as they clearly belong together forever) were a little tougher. Mal is the planner of the group, even if no one actually gets “Little Red formation” right, but she’s also one of the more cautious campers. Molly’s also not one to seek out danger — but put one of her friends in peril, and she’s right there making sure that everyone gets out alive. These two are the glue of the group, so to them goes the honor of Hufflepuff.

Diane is, of course, our resident Slytherin. As a Greek goddess she’s got an impeccable pedigree, she’s cunning as all get-out, and when she decides what she wants she’s going to get it, consequences be damned.

And finally, let’s take a moment to imagine Ripley’s encounter with the Sorting Hat. Wait, I take it back, first let’s imagine Ripley on the way to Hogwarts. Ripley falling in the lake and getting rescued by the Giant Squid. Ripley poking the thestrals by accident and then spending half an hour trying to jump on one even though she can’t see them. Ripley meeting Peeves for the first time. RIPLEY AND PEEVES IN THE SAME PLACE. Then McGonagall trying to get Ripley to sit still long enough to put the Sorting Hat on, followed immediately by trying to get her to keep it on her head rather than inspect its every fold. The Hat trying to get Ripley to to think clearly and consecutively enough to judge which house she’d go into. Ripley, you are unsortable and inimitable and I love you forever.