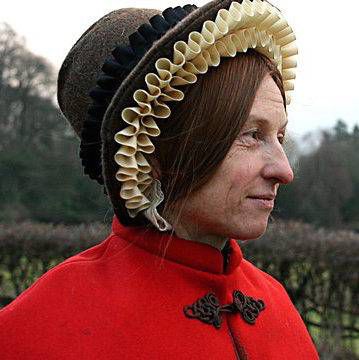 This giveaway is sponsored by Darth Vader and Friends by Jeffrey Brown.

In 2012 Jeffrey Brown took an idea for a Google doodle and transformed it into the New York Times bestselling book, Darth Vader and Son. The following year, its sequel Vader’s Little Princess also ranked on the list. Both books went on to win Will Eisner Comic Industry Awards. In 2014 the third book, Goodnight Darth Vader, was published to great acclaim.

This spring, Chronicle Books publishes Darth Vader and Friends, an endearing look at the friendships between best pals in the Star Wars universe. Through his distinctive art and storytelling, Brown translates galaxy-travelling cohorts such as Darth Vader and the Emperor, Leia and her Ewok friends, Han and Chewie, C-3PO and R2-D2, the bounty hunters, and others into characters with very terrestrial concerns and interests. Jealousy, birthday parties, friendship, sharing, intergalactic rebellion and more all come into play as Brown’s charming illustrations and humor irresistibly imagine the adventures of the iconic Star Wars characters in a galaxy far, far away…

We have 5 copies of Darth Vader and Friends by Jeffrey Brown to give away to 5 lucky readers.

Entries are limited to the United States and will be accepted until 11:59pm ET, Friday, May 8th. The winner will be randomly selected, and will have 48 hours to respond before a new winner is selected.