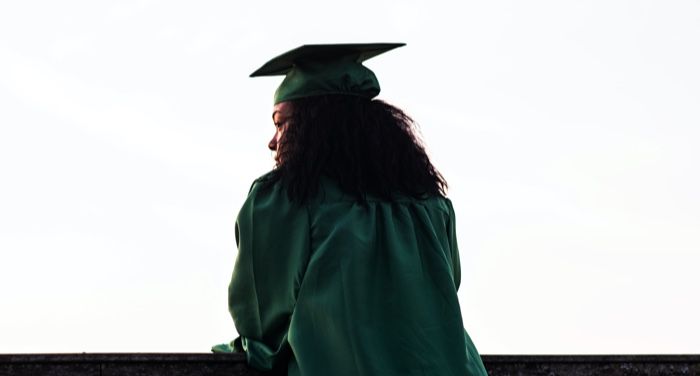 Young adult fiction: one of the most popular age brackets in literature today. It’s generally defined as books for readers ages 12 to 18, which is a pretty large range. But what about who’s actually reading them? According to this article about the young adult and new adult markets, approximately 70% of YA books are purchased by people ages 18 to 64.

Now, we can assume that some of these people are buying books for those in the 12 to 18 age range. Even then, many of the people that read YA books are just outside that age range. They’re 18 to 25, otherwise known as the in-college or just-out-of-college age bracket. This is the age group that should be served by New Adult fiction.

However, there’s a problem. Like this article from Well Storied says, NA is struggling to overcome some pretty heavy stigma. For one, NA is often regarded as YA but with explicit sex, often set in college. This has lead to an entire age bracket of people being ignored, people whose struggles don’t match up with YA or Adult protagonists.

Unfortunately, I haven’t seen too much evidence of the NA stigma going anywhere. And with all of the evidence of how beneficial reading is for all ages, why are we leaving college students out in the cold?

But have we ever stopped to think about why? Maybe college students aren’t reading as much because they’re struggling to related to protagonists either way above or way below their own ages. They don’t want to be reminded of the issues of high school, but they’re not quite ready to reckon with the struggles of adulthood. Everyone wants to find books that speak to them. Perhaps college students would be more willing to spend their fleeting moments of freedom reading if they could find protagonists who have the same struggles they do.

2. There’s a Huge Untapped Market for College YA

According to this article, 80% of 18- to 29-year-olds read at least one book in 2016. If they’re reading YA, those characters are almost exclusively in their high school years. The addition of more college-age characters would provide more options to those college-age people who are already reading. It might even encourage them to read more than just that one book a year.

Much like the end of middle grade blurs into the lower end of the YA age range, so too does the upper end of YA blur into Adult. The problem there is that the transition isn’t quite as smooth. There’s an awkward period just between YA and Adult, where you aren’t quite an adult yet, but you’re not fully independent. Heck, that’s why we have MG. Books for young readers don’t just launch into YA, there needs to be a buffer. That same buffer needs to be afforded to twentysomethings. Not to mention the fact that many readers want to read about characters who are a little bit older than they are so that they can have an idea of what comes next. College is already such a scary time for young people, and college YA could help high school students feel more prepared for the next stage in their lives.

4. Not All College-Aged People Are in College

The great thing about YA is that it’s become a safe haven for authors who want to write about diverse experiences. One deeply underserved perspective is that of college-age people who don’t go to college. There are people who go to trade school, take gap years, just decide to go into the work force, and many, many more. By not giving these individuals any representation, we become complicit in the narrative that college is the only way.

There are quite a few extremely successful college-age YA novels. For example: Fangirl by Rainbow Rowell was a smash hit that has spawned an entire spin-off trilogy. It’s a mystery to me why we aren’t drowning in college-age YA.

Wanna check out some more college-age YA? We’ve got you covered with 10 YA Books Set in College.