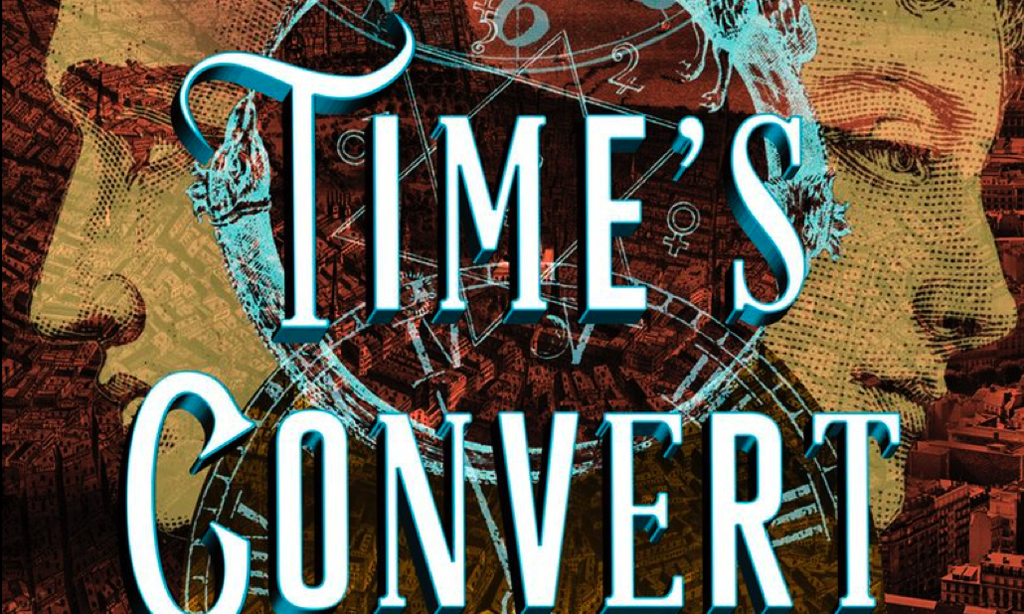 Deborah Harkness has a new book coming in September! Known for her witchy All Souls trilogy, Harkness’s next novel stays firmly entrenched in the paranormal with its exploration of the vampire mythos.

Time’s Convert takes place in the middle of the American Revolution, and its protagonist Marcus MacNeil isn’t exactly expecting to find a vampire wandering by. Matthew de Clermont offers to make Marcus a vampire, and the decision changes both of their lives in myriad and unpredictable ways. The novel moves into the present day as well, with Harkness confirming the delightful news that some characters from the All Souls trilogy will appear.

Between this news and the All Souls TV adaptation already scheduled to premiere this fall on the British network Sky, Harkness fans will have an even wider roster of fantastic characters to love. Time’s Convert will be published on September 25, 2018.

Looking for more vampire fiction? Check out this list.