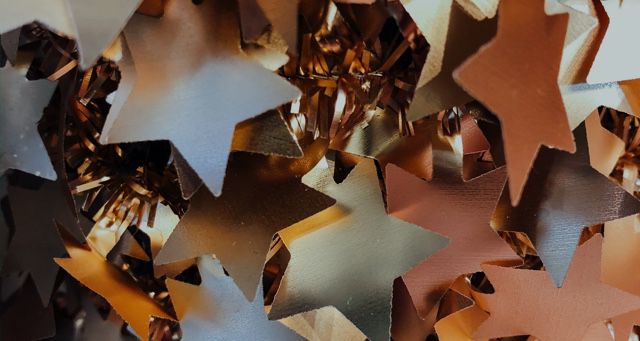 Ever since I started keeping a reading spreadsheet a few years ago, I’ve been continually amazed by all the ways that analyzing the data it collects has improved my reading life. In the past four years I’ve read more books, more broadly across genre, and more diversely than ever before. My reading spreadsheet gives me a visual representation of what I’m reading (yay charts!) and this allows me to constantly check up on myself throughout the year. 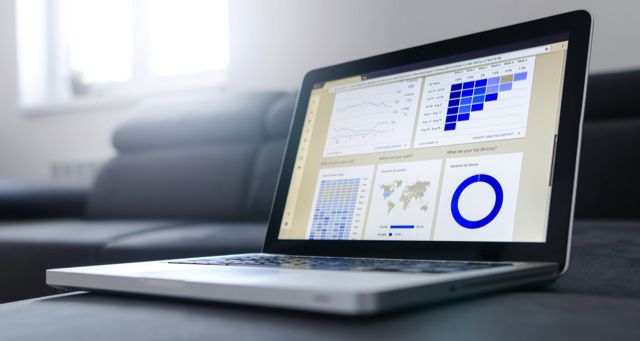 Every January, when I sit down with my spreadsheet to dig into the data and to think about how to make the coming year an even better one for books, there’s usually something that jumps out at me, a statistic that surprises me, something I missed or overlooked during the previous year. This year, the thing that jolted me was this: in 2019, I rated 10% of the books I read only two stars.

I’ve written before about how much I dislike the star rating system for books. In general, I find it clunky and crude. Setting aside the impossibly of using a numerical rating to judge something as complex as books, there’s the simple fact that every person uses stars in completely different ways. I’m sure I’m not the only reader, scrolling through Goodreads, who thinks, “how could anyone have given that book three stars?” I now ignore everyone else’s star ratings as a way to gain any useful information about a book. But as internal system, it has its uses.

I still don’t think star ratings can tell you much about the actual content of a book. I know exactly how I use stars for my own purposes, but even so, there’s a vagueness to the system. Looking through all the books I’ve rated three stars doesn’t actually tell me much. My three star reads vary wildly between books I enjoyed a lot, books I had complicated mixed feelings about, and books I didn’t like that much but had some merits worth noting. The same goes for four star reads—these are all books I love, in one way or another, but looking at them in a group doesn’t give me any insight into my reading life.

The star rating I do find extremely useful, it turns out, is the two star rating. Digging into my data, I now realize exactly what star ratings can tell me: my two star reads are an accurate representation of books I should have abandoned. 10% might not seem like much. But I read a lot of books last year. That 10% translates to about 40 books. 40 books that, for various reasons, I pushed myself to get through. I can’t help thinking about how much more enjoyable my reading would have been last year if that 10% had been my DNF percentage, instead of my two star rating percentage.

Looking through all those two star reads, the pattern is obvious. Very few of them are what I’d consider actually bad. A lot of them were romances that, for whatever reason, didn’t work for me. I wasn’t invested in the characters or there was a trope or twist I couldn’t get behind. A bunch of them were audiobooks I found boring, but that were also short—so I just decided to push through? There were a bunch of books I picked up because they were part of a series I loved, and, even when I found myself annoyed or bored by them, felt some sort of compulsion to keep reading out of loyalty.

Of all those two star reads, there were only three or four that merited a two star rating for any reason other than personal preference. These were books that upheld transphobia or racism or sexism, often unintentionally, but in ways I found harmful and unacceptable. That’s the sort of thing that someone might want to know about a book going in. The fact that I found the character development lacking in a 100-page romance novella about queer witches? Maybe not so much. That book is probably perfect for someone else.

Tracking my reading is wonderful, but it can also be its own enemy. I kept reading a lot of those books past the point of enjoyment because, I figured, if I wasn’t getting much out of the book, at least I could get some small satisfaction out of finishing it and adding it to my spreadsheet. But that strategy doesn’t do me any good in the long run. I just end up reading a lot of books I wish I had abandoned. The tool stops being a tool, and becomes, instead, a hindrance.

So I’m turning the tool back into a tool. In 2020, I’m going to reverse that DNF/two star rating ratio. A higher DNF percentage is a good sign; it tells me that I’m reading books because I’m invested in them, not because I’m investing in finishing them. It’s inevitable that I’ll end up with a few two star reads. But I know I can do better than 10%, which adds up to a lot of pages and hours, after all.

So far this January, I’ve read fewer books than in any of the past five Januarys. I decided to start the year by rereading one of my favorite science fiction series. I’ve also listened to a few fantastic audiobooks. I haven’t given a single two star rating yet; in fact, my average star rating for the year is 3.94. It’s an auspicious start to a new year of reading.