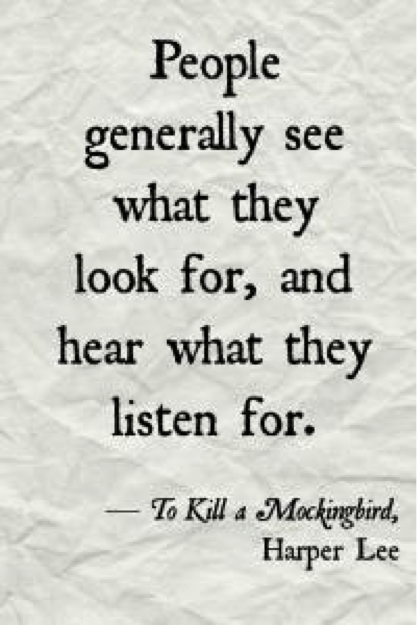 ASK THE ANSWER MAN!
How did DC Comics get young readers excited about upcoming events in the days before preview catalogs were widely available?

ITEM!
What was Marvel’s preferred way to communicate with fans before the internet?

And the answers? The Daily Planet and Bullpen Bulletins pages. Marvel got there first, debuting its monthly grab bag of behind the scenes gossip in the Sixties, making the reader feel they were part of the fabled Marvel Bullpen. In real life it may have been a workspace professional enough to produce a slew of compelling titles every month, but believe the bulletins and it was a never-ending-party where the revellers somehow found time to make magic.

Sure, the breathless dispatches from the House of Ideas would tell you of creative changes (‘SCOOP! Dashing DON HECK takes over the pencilling chores on Agent of Shield for this ish, after which JACK KIRBY, the King himself, will carry on in following issues!’) or upcoming comics (‘ITEM! Watch for Marvel’s newest title, out soon, it’s RED WOLF, based on the cataclysmic character introduced in Avengers #80!), but the real draw was the insight into the lives of the Bullpen Gang.

Fan-turned-teacher Roy Thomas is joining Marvel. Chris Claremont is getting married! ‘Fabulous’ Flo Steinberg is leaving. After a while it really did feel as if we knew them, and were part of the gang – and why wouldn’t I buy my mates’ comics?

Along with the party, and the advertising, came the odd unexpected nugget, such as this one (Insert Marvel Comics, not Pop-Art Productions here).

Stan and co could have just returned to the old branding without admitting they got it wrong, but no, they put it out there. It made the young reader feel important, that they were indeed the true bosses of Marvel, and privy to its inner workings.

The centrepiece of the feature was Stan’s Soapbox, in which the Man himself would plug upcoming TV shows, public appearances or even philosophise – hey, he was a guru to students everywhere in the late Sixties.

There was also a checklist of books to buy and the Hallowed Ranks of Marveldom, but my favourite bit of the page? The wordy, alliterative headings. ‘More hysterical hoopla and hangups from your Howlin’ House of Ideas!’ ‘An endearing ensemble of editorial errata for your enjoyment, edification and enlightenment!’ I learned a fair few words from Marvel’s production people, let me tell you.

In the Sixties, DC’s equivalent house advertorial was Direct Currents, a fun round-up of on-sale and upcoming books. And taking a tip from Marvel, DC immediately claimed it was Because You Demanded It.

There was no gossip, DC was still rather staid in comparison to Marvel, but they were at least communicating with fans. In 1976, though, they came up with an original notion, one fondly remembered by those of us who were there/old gits.

The Daily Planet seems like a lame idea – a page evoking a newspaper, with each week’s biggest comic promoted via an ‘article’, but it worked really well. The no-nonsense copy, the bright image, it added up to excitement for readers whose average age is younger than today’s.

The most popular elements of the page, though, were the three-panel gag strips by Fred Hembeck, and the Ask the Answer Man feature.

While the gags were enjoyably rubbish, beyond groanworthy, they flattered readers by appealing to their growing knowledge of the DCU. Mainly, though, Hembeck’s unique cartooning was charming as heck.

My very favourite Daily Planet element, though, was the Ask the Answer Man column, trivia questions addressed by DC writer and production editor Bob Rozakis. Did Jimmy Olsen give up his Elastic Lad career? What planets did Cosmic Boy, Ultra Boy and Shadow Lass come from? Does Superman ever need to sleep?

This was important stuff! And Rozakis, a former fan with encyclopaedic knowledge, answered with wit and not a little patience (Flash #119 in good condition is worth $4.60, thanks for asking).

He even indulged me, when I asked if the chap in the safari jacket on the covers of Action Comics #479 and Black Lightning #10 was artist Rich Buckler – it was. And why was mystery anthology Ghosts subtitled ‘True tales of the Weird and Supernatural’ when the indicia clearly stated that ‘no actual persons, living or DEAD, are intended or should be inferred’? OK, that was a bit smartarse of me, but within a couple of months ‘true’ was replaced by ‘new’ so I had a point.

Of course, nothing good can last forever. The Daily Planet printed its last edition in 1982. The Bullpen Bulletins gasped its last this very millennium, its glory days long behind.

Me, I’d revive them both. Toss out DC’s Planet 52 waste of two pages, find space in Marvel’s overpriced titles, and bring back the sense of wonder and community. Give us something the internet doesn’t.