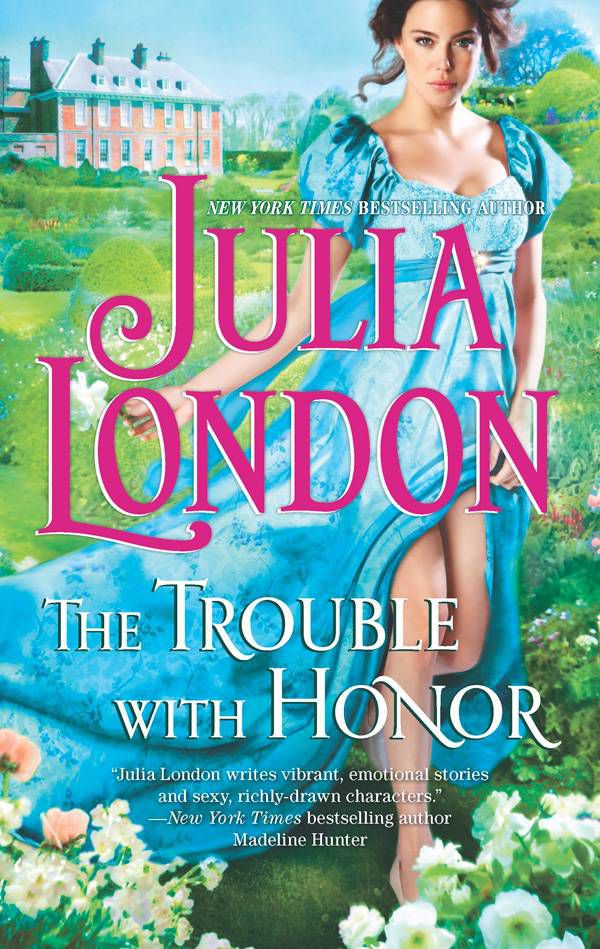 I.
Late last year I signed up to read my first ebook (yes: I am a paper purist), solely based on a few titillating details. The Camomile Lawn, written by Mary Wesley in 1984, flashes back to WWII Britain and one well-to-do extended family’s sexual exploits (mostly between themselves) as the boys head off to war and the girls avoid the London air raids. Described as “Jane Austen – with sex!”-witness a few choice lines of dialogue:

“We all shared him.”
“We all lived intensely. We did things we never would have done otherwise.”
”To be honest, I don’t think I’m the sort of girl who can love. I married you for your money and to give you an heir. That’s the deal, whatever way you wrap it up. I’ll keep my word and I hope you won’t get drunk and violent too often.”

The Camomile Lawn reminds me of A.S. Byatt’s The Children’s Book, also about large British families and war time (albeit a different war), but with even more outrageous action. After writing all her life, Wesley wrote the novel that would make her famous at age 70, and based on her own life experiences. It’s not a fantastically written story; you won’t fall instantly in love with the characters; but you will need to finish, and see how their lives turn out.

The primary characters are Calypso, the minx who marries for money and has affairs to escape – something (boredom?); Polly, the literal Pollyanna who uses the war as an excuse to go buck wild under cover of the air raids; Helena, the stale, old, married auntie who embarks on her first affair, in London, with a German musician no less, leaving her staid husband (who lost his leg in the first War) at home in the countryside minding the estate; and Sophy, the young cousin who sees and hears everything, leaving you to wonder, with all the stimulating role models to choose from, what on earth will become of this orphaned, “exotic” (as in, half-Asian), girl child.

Between the four women, in various stages of sexual awakening, there’s a lot to keep track of. Strangely, the initial sexcapades turn out to be fairly crass, in a blink-and-you-will-miss-it, too cheeky-without-the-humor sort of way. In one scene, two randy cousins hit the sofa, their clothes come off, and finally, with an “Oh, Oliver, Oliver” it’s done. Two, three sentences max. And the afterglow is followed by the return of the legal husband. Which I suppose is exciting just in and of itself. (But, as I might have mentioned, sex between cousins, however consensual, does not make my panties drop.) Although I’m not sure it’s any better between the legally wed, non-related couple, on the train, in wartime, with Calypso noting to her husband, “I rather like the rhythm…fuck fuck-fucker fuck fuck fuck-fucker fuck.”

But like all good relations, the sex improves as the book progresses, and more couples begin to enjoy it. The Camomile Lawn wraps up in the characters’ present day, attending a funeral of one of their own, with the ladies reminiscing to their children about what fun it was to be crazy in love, while at war. By the end, I found that I cared fairly deeply about each character-anxiously awaited telegraphs with them, laughed at old jokes, felt sad when they hurt-and was glad they found some happiness in the midst of war. The book provides the kind of intimate glimpse into what really happened that you don’t get too often, and for that, I am grateful to Mary Wesley.

II.
Stopping by a used bookstore on a rainy afternoon, I spotted a rough-and-tumble copy of Sex and the City. Sadly, not an original cover but one featuring SJP as Carrie Bradshaw-you know the one, where she sits, naked and cross-legged, wide eyed on the marquee of the series title, her private bits covered by a big black mark. I loved the tv series! I could not wait to read the book.

Short story: I was not impressed. Maybe it’s the retrospective reading curse, but SATC: the book, doesn’t really begin till Carrie & Big show up amongst the vignettes of uber trendy, rich New York singles in chapter 6 – and that’s just too long of a wait. The format of the book goes like this: titillating name dropping anecdote about some sexual fantasy/fetish (threesomes, lesbians, serial model daters, sex in the club); followed by character break out sesh to explore the un-sexy details; and finally wrap up with TV-like one liner. And repeat. The vignettes are often funny, in a gossip-column style that works well if you know (and preferably, love) the archetypal characters presented for your critique, or admiration, depending on how you feel about their challenges. Like, finding and trapping the last, single, good man; what to wear on ski trips to Aspen, or beach escape in St. Barts; and how to get invited to The Party, to crash your way into the It crowd.

My copy included a new forward and two epilogue-ish chapters, written after the show came on air, basically ending the story. Period. Which is also too bad, because the original ending left questions unanswered, and that was just fine. But like the love/hate relationship readers have with Harry Potter’s final scenes, Bushnell firmly shuts down any future hope of of a Carrie/Big continuation, ending instead with a long, drawn out, fairly sad breakup. I myself am breaking up with everything I know about books-into-tv when I say this, but I really mean it: the show & actors gave SATC its characters, and personality. I put it down screaming – thank god for Chris Noth. As Big himself would agree, “Ab so fucking lutely.”

III.
As a young girl, I used to sneak into my mom’s room when she wasn’t home and pour through her stacks of paperbacks. She and her friends traded them via a grocery store paper bag system, and the covers that always caught my eye were the colorful, exciting Harlequins featuring busty women being pursued by lusty men. I wasn’t always in it for the storyline, per se, but they sure were fun.

The Trouble with Honor is that there is no trouble, just a purely enjoyable bookish romp. Legitimately like an Austen, (moreso than the Wesley, because of the period details and humor) Julia London’s scantily covered paperback also follows young women of a marrying age as they navigate society & family with the same doubts and fears shared by all fictional single ladies: When will I find someone? Will I ever marry? Why doesn’t he love me??

Yes, Honor is a virgin who falls for the ton’s bad boy, and concocts a Three’s Company-worthy scheme to break up her step-brother’s impending marriage, in the hopes that Honor can stave off being shunted to the family’s country home with her sisters. A fate, for young society misses, surely worse than death. (Or spinsterhood.) The four sisters Cabot, including Grace, Prudence and Mercy, live on their dying stepfather’s privilege, and worry that the new Lady Beckington will turn them, and their ailing mother, out. As well they should, because Monica Chatham is a right bitch. But wily, and not without compassion, and in general a well rounded fictional foil. Honor herself is just a fun heroine, who would’ve turned SITC’s New York on it’s fancy heels. She’s a fantastic flirt, takes pride in her crazy schemes, and the humor she brings to the story allows for a great, non cringe-worthy read. Not to mention, Honor’s sex is sexier, and without that biter 80s-90s aftertaste: she doesn’t hop out of bed immediately afterwards to dash to her next engagement or check for new texts, she doesn’t talk about ‘fucking’ with a degree of boredom or irony, and, both Honor and her man, George, enjoy their affair with delightful abandon. London (who, by the way, just sounds like a cool person to be writing all this stuff) has a knack for creating characters who deliciously get under your skin & make you care about them, dammit; and, for the love of romantics everywhere, here is a genre where true love does win, after all.

In fact, Honor made me appreciate the SATC story in a whole new light. Imagine one Cinderella (Honor/Carrie) vs. an entire city (everyone in SATC) of evil stepsisters, female AND male, who behave in any outrageous way they like & will do anything to make sure Cinderella & her Charming of choice do not make it, because, what misery loves, as everyone well knows, is company. I don’t want to be miserable reading sexy books. I want to have fun!

The Trouble With Honor ends on a mysterious, dimly lit to be continued…leaving this reader wanting more. And, happily, this is just the beginning of an entire series about the Cabot sisters. Does it get any better than that?