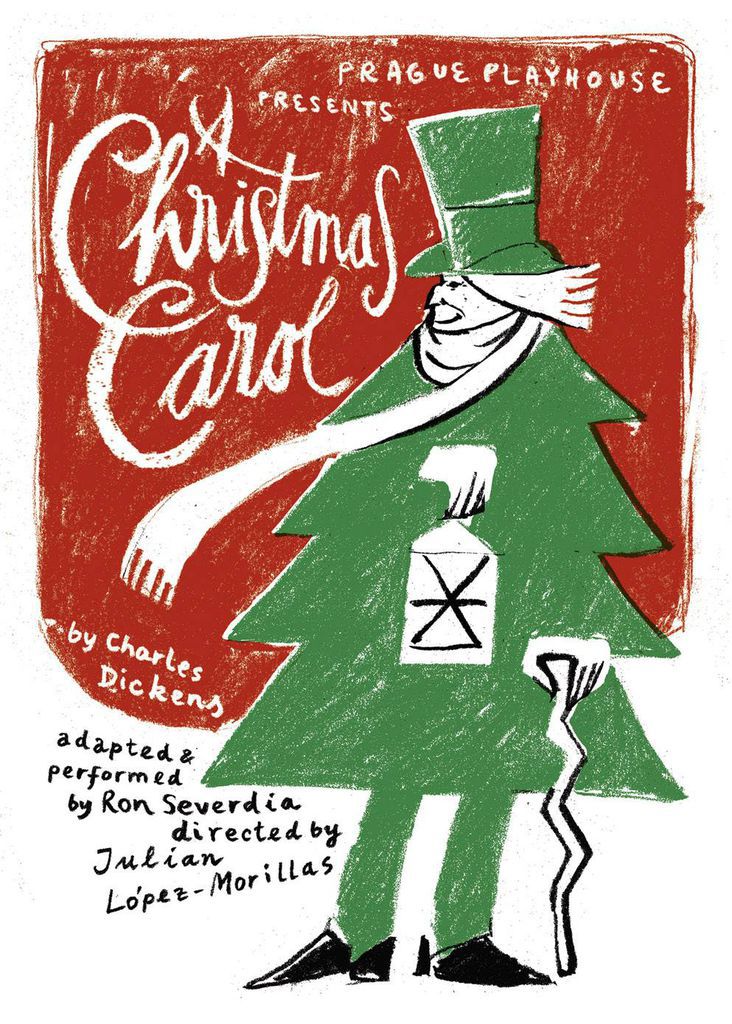 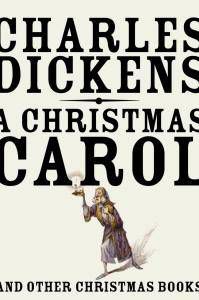 Word has been going around that Neil Gaiman (who has apparently cloned himself in the interest of being everywhere, all the time) will conduct a reading of Charles Dickens’ A Christmas Carol this Sunday in New York.

I could wallow in self pity, seeing as I will be nowhere near NYC this weekend, but instead, I’m going to strap on some good cheer and encourage you to make Mr. Dickens’ classic fable the centerpiece of your own awesome Christmas tradition: an A Christmas Carol read-a-thon.

I first participated in one of these several years ago, and it was a blast. The idea had been passed along to a good friend of mine by a guy named Phil Tallon, who’s hosted a reading every December for more than a decade, and had the structure of such an evening down to a fine art. I then hosted my own just a couple of years later (with a bunch of English teachers, of course), and I can’t recommend it highly enough to you bookish folks out there.

How to Make it Work

In Dickens’ introductory note to A Christmas Carol, he says that he hopes the book will haunt his readers’ houses pleasantly. I can testify that there’s no better way to make that happen than to invite the ghosts of Christmases past, present, and future into your home for a little while, surrounded by bookish friends and the warm spirit of Dickens’ earnest little novella. It’s old-fashioned, it’s intimate, and it’s communal in a way few other things are. Embrace the season and start a fantastic new bookish tradition. You’ll be glad you did.