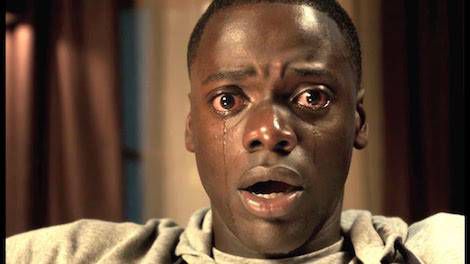 Audiences have gone wild for Get Out, Jordan Peele’s horror movie where there are villains but there’s also a larger societal evil in play. Peele has commented that he found inspiration in movies like Rosemary’s Baby and The Stepford Wives that were just as much about sexism and gender roles as they were about Satanic offspring and robots.

If you’re looking to add social horror to your reading, I’ve made a list of some of my favorites. 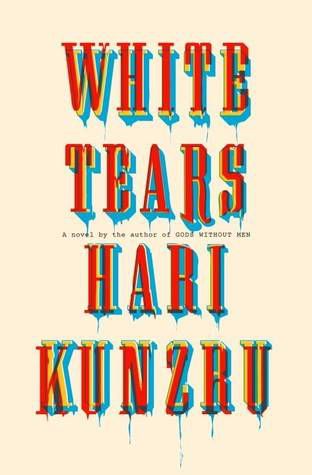 White Tears is a new release from Hari Kunzru that is probably the closest one on this list to Get Out in subject if not tone. Substitute wealthy white people in fancy suburbs for hipster music bros in Brooklyn and you’ll get the idea. White Tears‘ big bad is the appropriation of black music and musicians, specifically in blues. It’s also a highly ambitious literary ghost story that belongs with other literary genre novels like Colson Whitehead’s zombie book Zone One. Seth is a young white guy trying to make it in the music world: recording street sounds, mashing up beats, finding perfect samples. But he finds himself falling down a hole of obsession for one particular obscure song from an unknown Blues singer. Can you be haunted by a song? In this book you can, and it has very real consequences.

Penance, coming out April 2017, by Japanese author Kanae Minato, her second book translated into English after Confessions in 2014. Penance starts with the murder of a schoolgirl, but it’s really about the effects of the crime and its aftermath on the victim’s friends who were with her just before her death. The victim’s mother demands the girls find the killer or atone for her daughter’s death. The anxiety and trauma of this heightens the social pressures each girl feels as she comes into adulthood and how each envisions her own atonement. The story is told through individual monologues, and Minato explores the divide between men and women as well as urban and rural communities. This is a quick read full of twists, turns, and reveals. And if you want more Japanese horror, you should also try Natsuo Kirino, best known for Out. 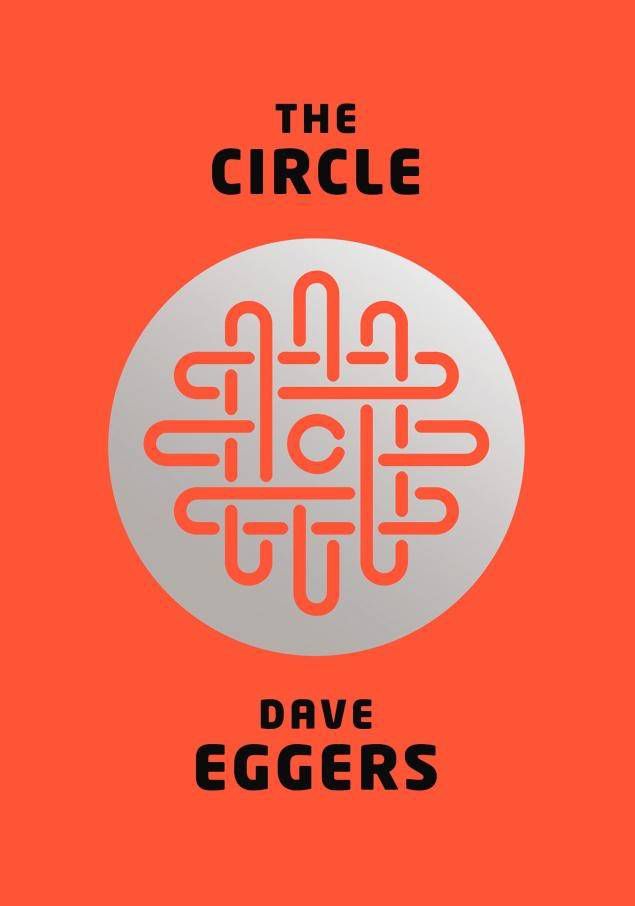 The Circle by Dave Eggers will be joining Get Out in theaters soon with a movie adaptation starring Emma Watson, Tom Hanks, and John Boyega. The “social” in this social horror is social media, technology, and startup culture. Your phone will start feeling awfully creepy after you spend a few hours with this novel. A lot of people called this satire when it came out a few years ago, and it is, kind of, but it’s really a horror story about how close we are to a truly terrifying relationship with knowledge and tech. This is one of those books that raises the tension very slowly and can make you more uncomfortable or weirded out than scared. The movie is out at the end of April, so get reading.

The Devil in Silver by Victor LaValle tells you exactly what societal issue it’s commenting on in its setting: a mental hospital. There’s a long history of using mental hospitals and asylums in horror novels, but this is the first one I ever read that also understands how the poor and marginalized can be disproportionately affected by mental illness. This isn’t the mental ward of most horror novels and films, made up mostly of shuffling, muttering white men. This is also very much a real world institution, playing its role keeping people no one else wants to take care of, with a budget that isn’t sufficient to do its job. With all that said, LaValle is a crack shot of a writer and this book is a rollicking good ride. What happens when you’re locked in with the devil?

Finally, I have to recommend The Fever by Megan Abbott which isn’t really a horror novel but certainly fits in the “social thriller” genre and makes up for in tension what it lacks in scares. Abbott builds the story around an outbreak of hysteria, an unusual, unexplained physical illness that spreads among teenage girls in one high school. The adults think they know the cause and their own kind of madness begins to take hold as they try to regain control. There is a lot to pick apart here about loss of innocence, the way we choose our villains, and the unspoken dangers that are all around us all the time. As she often does, Abbott lets real, flawed teenage girls and our complex feelings about them sit at the center of a firestorm.