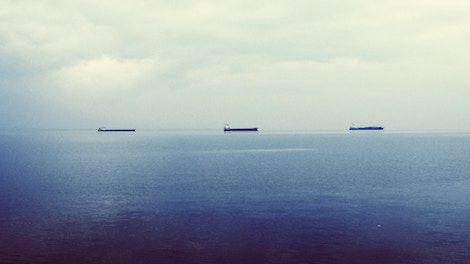 I haven’t been heavily involved in any fandoms since Buffy the Vampire Slayer, and I probably did that fandom wrong—I hated both Spuffy and Bangel, primarily shipping Buffy with…herself? Okay, okay, also with Faith. But most of my ships, regardless of fandom, have been friend-ships.

Over the years I’ve picked up a couple of OTP ships, and it turns out they both involve actual ships. These ships originated (for me) in the movie adaptations, but I am confident that they work as book ships, too. 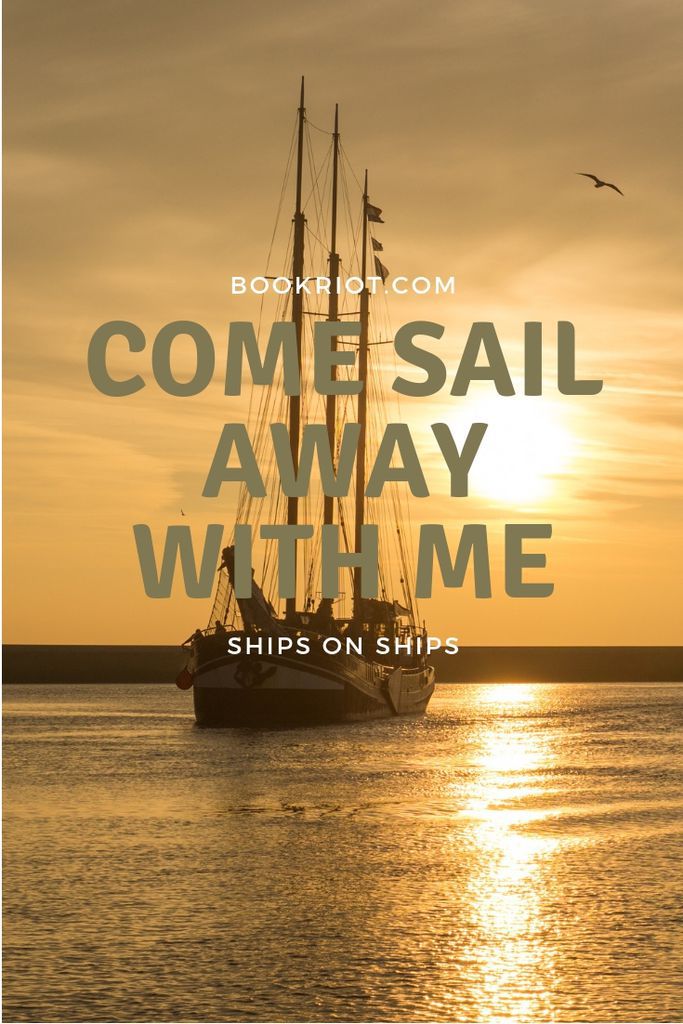 Then Legolas built a grey ship in Ithilien, and sailed down Anduin and so over Sea; and with him, it is said, went Gimli the Dwarf. And when that ship passed an end was come in the Middle-earth of the Fellowship of the Ring. —Return of the King, Appendix B

I’m gonna be real for a sec. LOTR: Fellowship of the Ring is one of my favorite movies, but I am not a big fan of the books. (I know, I know. I just don’t think they are good. It’s fine if you do. Do not @ me.) 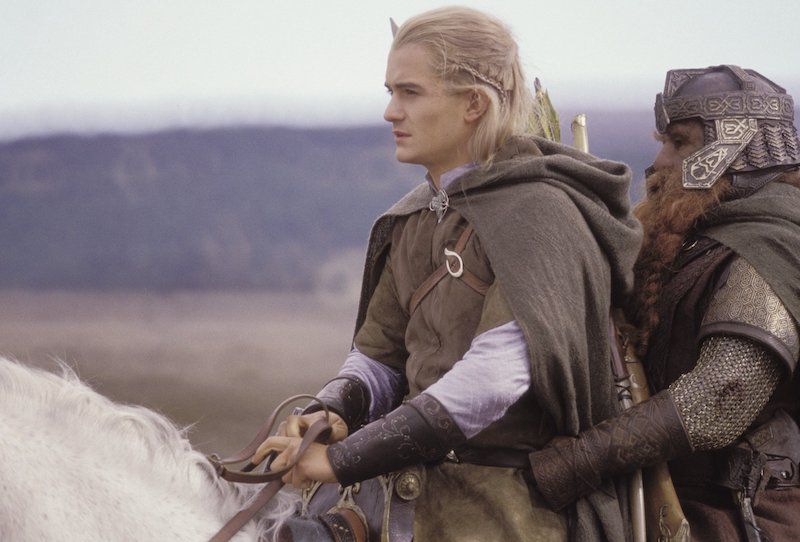 But I read the books, every page, even the appendices, and that’s where I discovered that everyone’s movie OTP is in fact a canon relationship. Sure, it doesn’t say anywhere that it’s a romantic relationship, and sure, there has been plenty of speculation that Gimli went to see Galadriel again, but SHUT UP THIS IS MY SHIP OKAY.

And it ends on an actual ship.

My other OTP is also from a fantasy adventure: The Princess Bride. In this, the most bisexual movie (and book) of all time*, Inigo and Westley cross swords, which they wield with both hands, and later become allies. When their missions are complete, Westley gives Inigo the title of Dread Pirate Roberts, and the pirate ship that goes with the title. 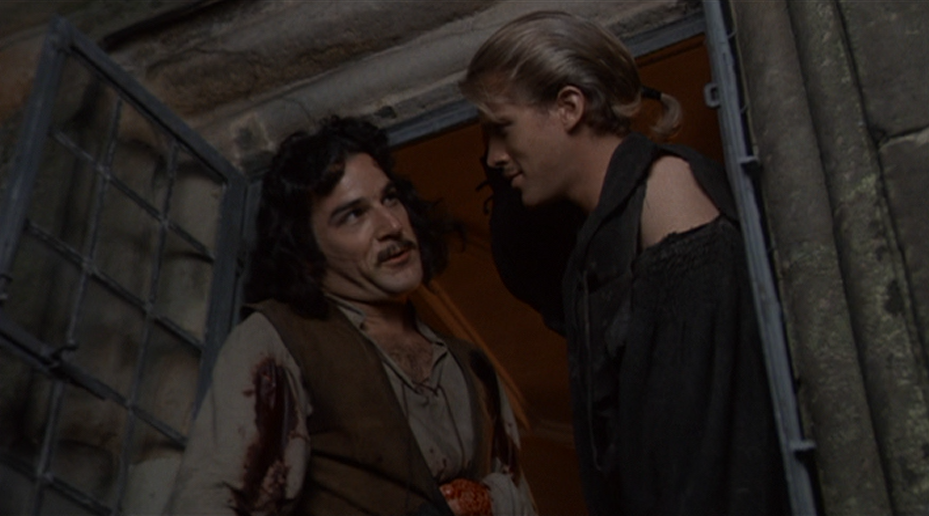 I ship ship ships from the sea shore.

*Obviously The Princess Bride is not more bisexual than Thor: Ragnarok. That was hyperbole.