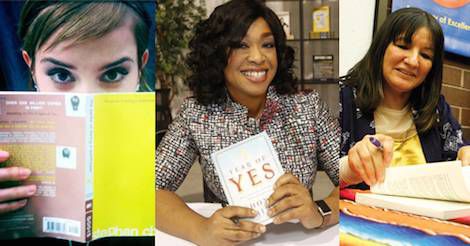 Congrats to Lena Dunham and Jenni Konner, creators of Girls and Lenny Letter, who now also have their own imprint at Random House. A quick peek into the Riot backchannels–which have brought you amazing posts like Book Titles that Double as Terrible Sex Advice–would reveal:

Two Rioters simultaneously post the news about Lenny imprint at the same time.

Ditto and jinx are called. 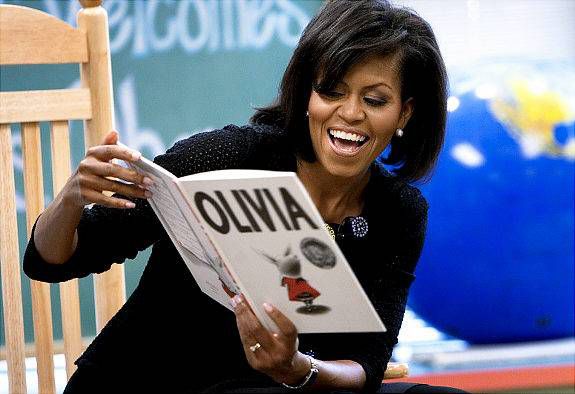 Yes, I’m going to be that person that wants our future former First Lady to give me more books to read. Not only does Michelle have the chops to support an imprint, but her favorability polling means she’d be an easy sell. I’m picturing a full lifestyle imprint here: parenting, fitness, career, feminism, racism, children’s books, and even fiction. If she’s publishing, I’m reading. — Rachel Manwill 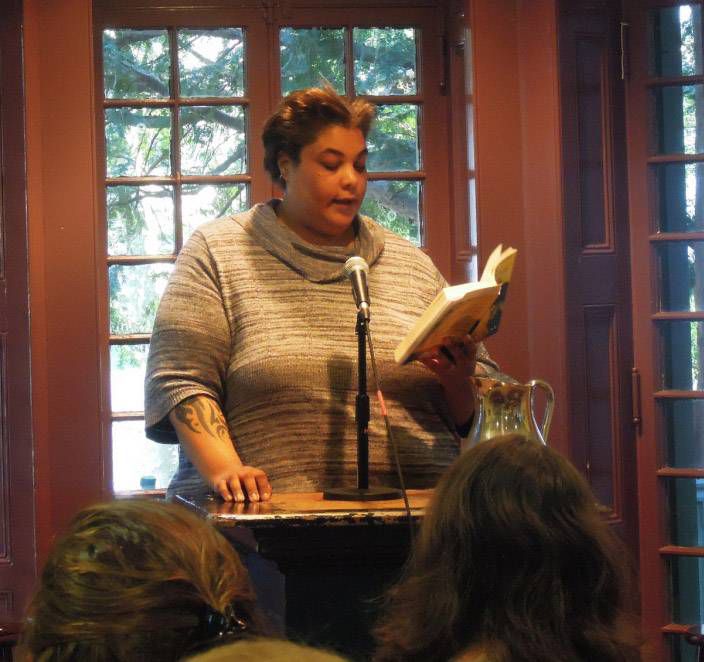 She’s already the founder of Tiny Hardcore Press, but what would I not give to own books published under an imprint called “Bad Feminist.” Imagine the possibilities: kickass memoirs by other bad feminists, self-help books for MRAs and mansplainers, and a book that I’m taking the liberty of calling Sue Me for My Misandry. —Deepali Agarwal 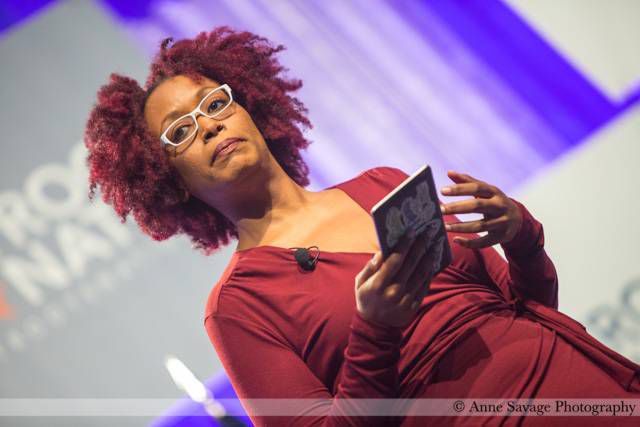 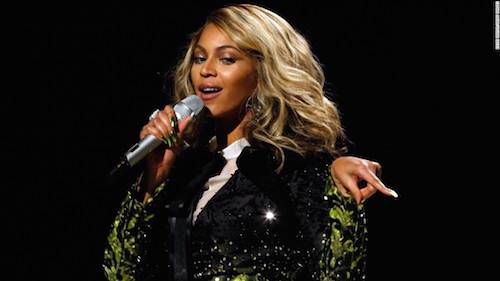 Okay, ladies, now let’s get in formation. And publish a slew of books worthy of a queen. I don’t even care what the imprint publishes, to be honest. Collections of essays on feminism and racism, obviously. Beyond that? It’ll all be gold, I’m sure. —Ashley Holstrom 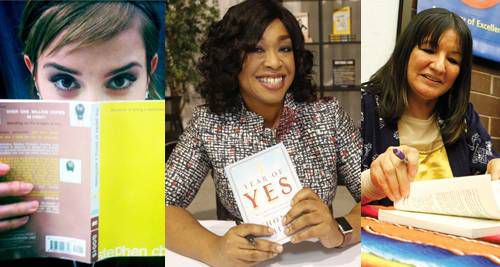 And a few of my picks: Emma Watson (who studied English Literature at Brown and created a Goodreads book club which currently has 100,000+ members); Shonda Rhimes (because I want the binge watching she brings out in me in book form: more Shondaland for the win!); Sandra Cisneros (with two foundations for writers under her belt and a very strong voice I believe she’d publish fiction and non-fiction by unique voices that just thinking about makes me want to pre-order all the books).

Who would you love to see get their own imprint?