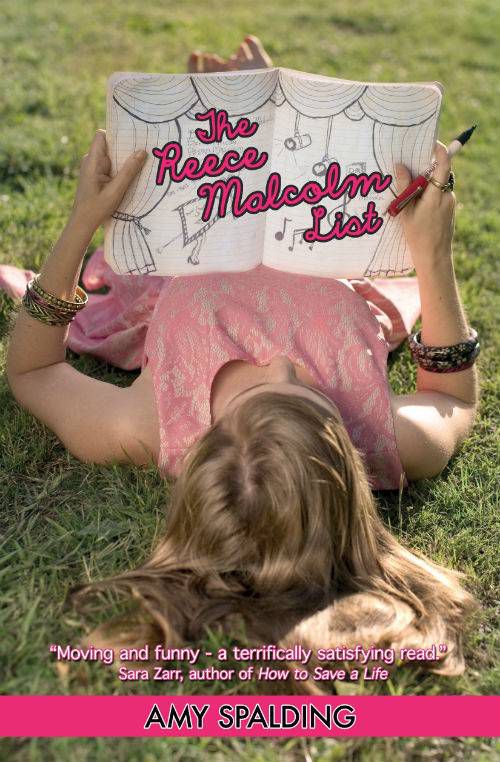 Pity me. I did not have comic books as a child.

I would have liked them, but mine was an academic household and I was expected to read traditional books. The only comics I saw as a kid were the ones they printed in the newspaper, back when Gary Larson and Bill Watterson drew dailies.

OK, don’t pity me too much.

When I did start reading trade paperbacks and graphic novels, in college, they belonged to other people. Preludes & Nocturnes was the first, but I wasn’t particular. I read whatever I saw, pulling volumes from shelves without asking and devouring them in the midst of parties. Martha Washington Goes to War while spending a few days in North Carolina, Maus I & II lying on the floor of someone’s dorm room, Ghost World borrowed from a friend’s sister.

It wasn’t until grad school that I discovered the weekly joys of the pull list, and it wasn’t even my list. It belonged to a friend who loved comics about as much as he loved life itself, and this was a terrible burden, because he had gone completely, irreparably blind eight years earlier. He loved comics so much that he continued to collect his titles, and add new titles to his list, even though he couldn’t see them. He was in grad school, too, and could hardly afford the habit, but he kept on buying, bagging, boarding, and filing in long boxes to be periodically delivered to his mother’s house, where two full rooms remained devoted to his collection. He wondered, maybe, if I would read the occasional comic to him sometime.

I read comics to him. I read them until my throat felt like a blasted atomic crater, my voice no louder than the faint thrum of a distant generator. We read new titles, an endless stream of JLA and JSA. We read old trade paperbacks, stories he had loved as a child before he lost his sight, and stories he had heard about later but never been able to experience.

Reading comics to the blind is an art form in itself, requiring different voices for each character along with an aural picture of the visual details. Impressed by my powers of description, after the long narrative journey of Crisis on Infinite Earths, he asked me to do it again, this time in text. “This is an important story,” he said. “I want to make it available to other blind people. I’ll pay you $100.”

My TA package in graduate school netted me about $9,000 a year. I took the gig.

Panel: Beetle knocking thugs out acrobatically with the sounds of “Sok” and “Foom.”

Not often does the chance arise to write a sentence like, “Gun-toting ape-goons appear.” I don’t know how many blind people read my transcription of Crisis on Infinite Earths, but if any did, I expect they enjoyed reading it as much as I enjoyed writing it.

I never became a huge fan of superhero comics, but this crash course in the DC Universe gave me the background to appreciate Watchmen, to seek out The Dark Knight Returns. We went to Wizard World Chicago two years running, where I argued with dealers about their grading standards (I could see the ripped pages they assumed my friend could not perceive) and enjoyed the confusion in other con-goers as they gawked at the blind guy, shook off their skepticism once he opened his mouth, and then made the inevitable Matt Murdock jokes. He rewarded me with CBLDF T-shirts, Seduction of the Innocent reprints, and a vow that I would inherit every issue of Promethea and Young Witches from his collection when he died.

My friend moved to Louisiana and got married; although I once promised, in the event of his death, to remove all the adult material from the collection and deliver the bulk of the comics to the University of Michigan Library, I assume that responsibility has passed to his wife. The last thing I read that was remotely associated with superhero comics was The Amazing Adventures of Kavalier and Clay. While comic books allow our heroes to leap buildings with a single bound, I’m more partial to their power to allow us to revisit real life, highlighting the painful parts, defining and examining their edges as Bechdel does in Fun Home and Satrapi does in Persepolis.

The way I see it, every life is worth at least a 4-part comic book miniseries, no powers necessary. After all, if a blind guy can read comics, we all must have a little superhero in us.