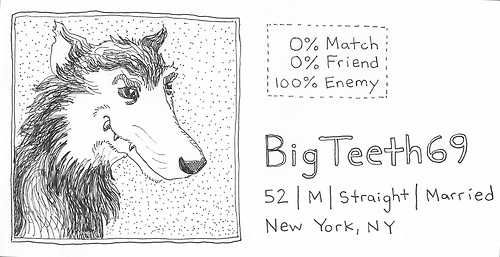 Have you heard of this little Tumblr called Fairy Tales for 20somethings? It’s basically the most truthy site I’ve seen in a long time, especially since I’m on the very tail end of my 20s.  Not familiar? Its the retelling of our most traditional fairytales – Rumpelstiltskin, Beauty and the Beast, Puss and Boots, Rapunzel – with the voice of an urban Millenial dealing with love, work, friends, and the precipice of a 30th birthday. As much as I love a good fairytale retelling, I thought a few of our other pop culture favorites could use the 20something spin.

Cartoons – Sometimes the Planeteers just wanted to take a day off to have a glass of wine and watch a couple episodes of Dexter, without the Captain starting eight new Change.org petitions and messaging all his friends on Facebook until they all promised to sign.

Game of Thrones – At the end of the day, Cersei’s favorite way to relax was with a hot bath, US Weekly, and pinning scone recipes to her Fall Recipes to Try board.

Angry Birds – Red was really happy about the fat royalties checks he was getting, but he sometimes felt like a bit of a sellout, especially when the Pigs started showing off their NASA tattoos at happy hour.

Roald Dahl – Charlie wished that he had more time to date, but the Chocolate Factory was taking up all his time and he was sick of OkCupid dates. He once dated a woman he met at his college roommate’s wedding, but she moved to LA to become a sitcom writer.

Winnie the Pooh – It was hard for Piglet not to feel depressed when he saw Pooh, Eeyore and Owl check in to karaoke on FourSquare and he wasn’t invited, even though he didn’t particularly want to hear Owl destroy “Santeria” one more time.

Harry Potter – Ron felt really awkward around Harry and Ginny lately, and he wanted to tell Harry that he wished they’d stop making out in front him, but when Harry texted him to hang out, Ron made an excuse about needing to do stat research for his fantasy Quidditch draft.