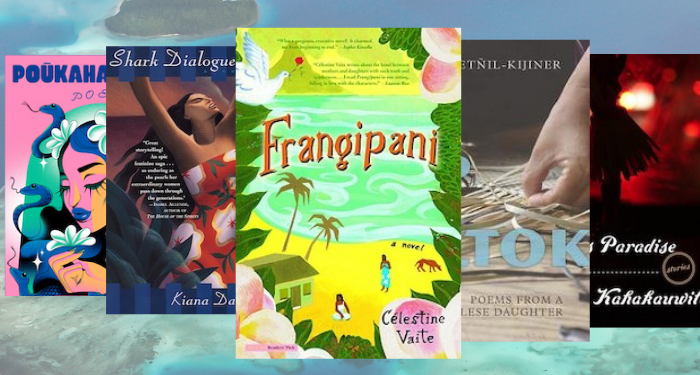 Pacific Islander and Pasifika authors are from the Indigenous peoples of the region known as the Pacific Islands. This is an incredibly large area and includes a broad range Native peoples, such as Māori authors from Aotearoa (New Zealand) and Native Hawaiʻians.

During Asian and Pacific Islander Heritage Month, we often see much more coverage of Asian and Asian American authors than Pacific Islander, Pasifika, and Native Hawaiʻian Authors authors. But every year, more and more initiatives spring up, encouraging more people to pick up books by authors from these islands and the Pacific Islander diaspora.

On Instagram, several Pasifika bookstagrammers have organized the #PasifikaReadathonChallenge, and over on We Need Diverse Books, JoAnn Yao posted a blog with recommendations for those looking to read more books by Pacific Islander and Pasifika authors. These resources are a great place to start, and with ordering internationally made a little bit easier with websites like Book Depository, more Pasifika books are available worldwide.

If you’re looking to add to your TBRs for May, we’re here for you! Whether you like memoirs, poetry, or fiction, there’s a book out there for you. Here are ten Pacific Islander and Pasifika authors that you should definitely check out! 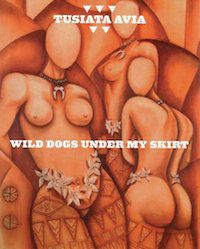 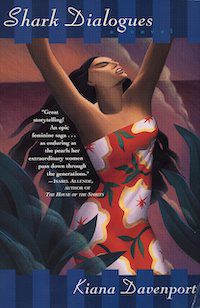 Kiana Davenport is a Native Hawaiʻian author with a vast body of work, including novels and short story collections. If you’re looking for a place to start, her novel Shark Dialogues is a story of epic scope written in incredible prose. While perhaps it’s an ambitious place to start, its well-crafted pages are sure to capture your attention and keep you reading until the end. 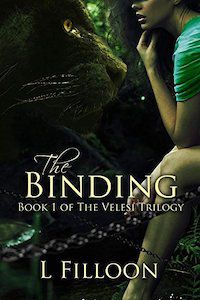 L. Filloon is a Sāmoan author of several fantasy novels. The first in a trilogy, The Binding follows Lily, a young woman attacked while out on a jog. But Tharin Lunar, a Sidhe prince, saves her. If that wasn’t weird enough she discovers that the attacker is her own brother, who had mysteriously disappeared years ago. Now she has to figure out why her brother would attack her when she believed he would never willingly do such a thing. 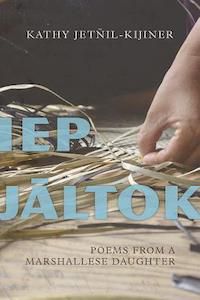 Kathy Jetnil-Kijiner is a Marshallese poet and founder of the nonprofit Jo-Jikum, which “empowers youth to work toward solutions on environmental issues threatening their home islands.” Her debut poetry collection, Iep Jāltok, came out from Arizona Press in 2017. The poems focus on ideas around her identity as a Marshallese woman and land protector of her people’s islands. You can find videos of dramatic readings of her poetry on her website. 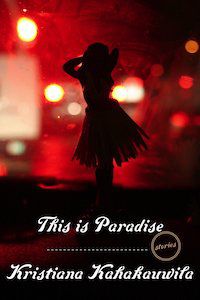 Kristiana Kahakauwila is a hapa kānaka maoli (Native Hawaiʻian) author whose first short story collection, This is Paradise: Stories, came out in 2013 from Hogarth. Her collection captures a longing for home as she tours the islands with her stories. According to her website, she is currently at work on a historical novel set on the island of Maui. 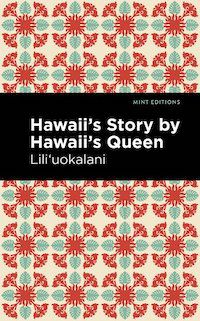 Liliʻuokalani was the last queen of the Hawaiʻian kingdom. After US led forces overthrew her rule in 1893, Liliʻuokalani published her memoir Hawaiʻi’s Story by Hawaiʻi’s Queen to plead with the American government to give Hawaiʻi back to the Hawaiʻian people and to reinstate her as queen. She also translated The Kumulipo, a historical epic that describes the creations of the universe. 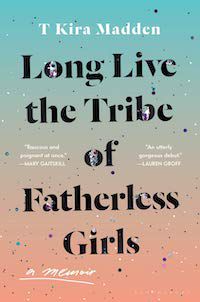 T Kira Māhealani Madden is a hapa kānaka maoli author who published her debut memoir back in 2019. Long Live the Tribe of Fatherless Girls follows her childhood as a Jewish Chinese Hawaiʻian girl living with her parents in Boca Raton, Florida. Along the way, she becomes more confident with who she is and her place in the world, discovers she’s a lesbian, and falls in love. Her debut novel, Whidbey, is slated to come out from Mariner (date TBA). 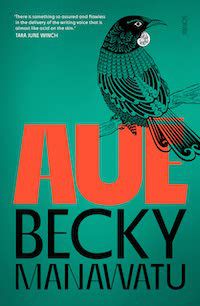 Becky Manawatu is a Kāi Tahu and Kāti Mamoe a Waitaha author from Aotearoa. Her book Auē features two brothers, Taukiri and Ārama, whose father is killed, and afterwards their mother goes into hiding. The brothers are separated by unforeseen events and must learn to survive without each other. When Auē was first published back in 2019, it won awards and received much acclaim. The US edition is set to come on May 24th from Scribe US. 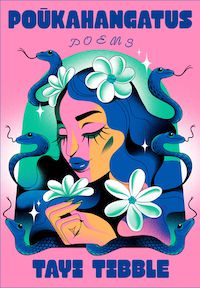 Tayi Tibble (Te Whānau ā Apanui/Ngāti Porou) is a poet from Aotearoa. Her debut poetry collection Poūkahangatus received much acclaim when it first came out back in 2019. Poūkahangatus features poems around the theme of the author ruminating on her place as a Māori woman amongst mythology, pop culture, and contemporary trends. Knopf is publishing the US edition of Poūkahangatus in the summer of 2022. Her latest poetry collection Rangikura is slated to come out in the US in 2023. 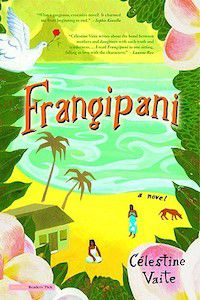 Célestine Hitiura Vaite is a French Polynesian author from Faa-a-Tahiti. Her trilogy Breadfruit, Frangipani, and Tiare in Bloom focus on two families whose story starts when a very drunk Pito proposes to Materena, who isn’t sure if she should take him seriously. Vaite now lives in New South Wales with her family.

Hopefully that gives you a nice start to your Pacific Islander TBRs! For even MORE recommendations, check out “Books by Asian and Pacific Islander Authors You Should Read ASAP: The List List #439” and the entire Book Riot #AsianPacificIslanderHeritageMonth archives.