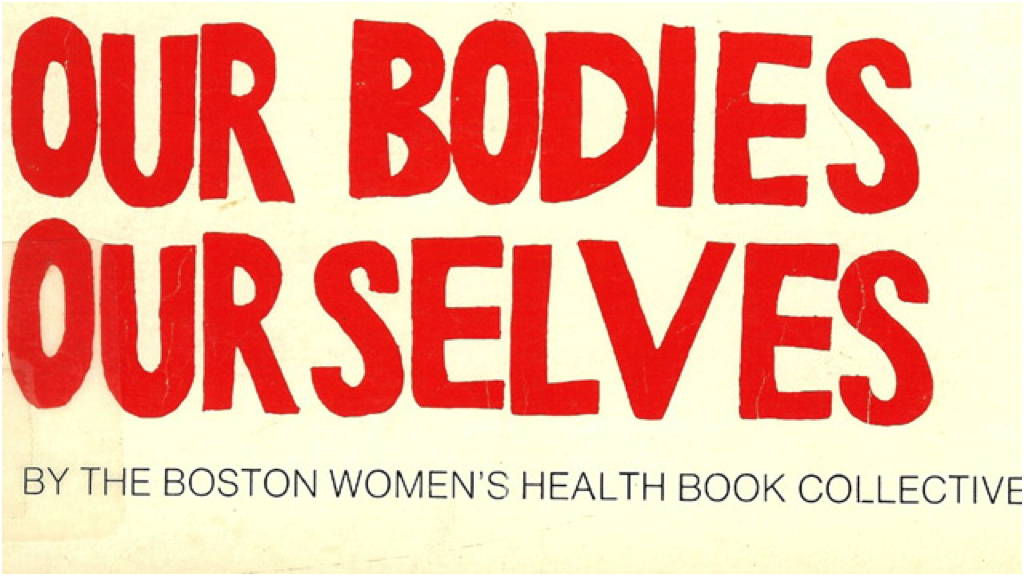 It was a college internship reviewing sex toys and pornographic films that led to my unlikely feminist and sexual awakening. At the time, I was recovering from the aftermath of an unhealthy relationship and struggling with issues of body ownership and autonomy and with fear around intimacy. Receiving a hands-on lesson in pleasure and sex positivity gave me a measure of control I had never before felt I had. But there’s only so much that condom samples, clitoral vibrators, body candy, and porn parodies could teach me. When I moved back home after college, aimless and unemployed, I began seeking out books on feminism and sexuality and, because I was broke, I begged my mom to buy me a copy of Our Bodies, Ourselves. 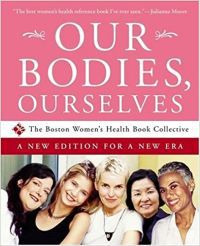 I still own the 2005 edition, the one my mom bought me all those years ago, a book I pored through for hours so that I could review everything that hadn’t stuck (or that hadn’t been mentioned) in my high school sex ed class. Though I haven’t opened it in a very long time, it still sits on my bookcase, between Roget’s Thesaurus and The New New Journalism, a totem, a symbol of sex ed activism, a symbol of the young, curious woman I was. It has survived many cullings of my book collection. I can’t imagine ever getting rid of it.

But then, just last week, the organization behind the publication of Our Bodies, Ourselves—formerly known as the Boston Women’s Health Book Collective—announced that they would be ceasing publication of the book. “We came to the painful conclusion,” they wrote, “after several years of struggling financially, that we don’t have the resources and infrastructure to continue our main programs using paid staff. We have no plans to update our signature book, ‘Our Bodies, Ourselves.'”

My first reaction was horror. For years, OBOS had been a vital resource for those who had lacked adequate sexuality education, and for those who wanted to engage in some continuing self-education. How could something so essential simply…stop existing?

But it seems that those at the organization took more than finances into consideration. “We took a clear-eyed look at the realities facing nonprofits today,” wrote Board Chair Bonnie Shepard in her announcement, “at the changes in the publishing industry, in the ways our audiences seek reliable health information, at the proliferation of new feminist initiatives and organizations…”

And she has a point. In 2016, I wrote a piece for TONIC on the new media alternatives to sex ed, resources that include phone apps, YouTube educators, and online forums. In 2017, I wrote a piece for Pacific Standard on how sexuality educators were finding out-of-the-box solutions to sub-par sex ed. And then there is the explosion of amazing sex ed books that are being published every year now. Back in 2010, I raved that Moregasm should be handed out in sex ed classrooms across the country. Since then, I’ve amassed an impressive collection of titles I plan to one day pass along to my daughter (who is, right now, just 3 years old). In the past week alone, I added Girl Sex 101 (you never know) and Doing It to the shelf.

At a time when phenomenal sex ed resources are becoming more plentiful, and more accessible, has the need for OBOS passed?

To be honest, and despite being a champion for all of the new resources that now exist, I still feel as if the world needs Our Bodies, Ourselves. And this news makes me feel sad. But maybe that’s nostalgia speaking.

What do you think? If you could pass out any book on women’s health, which one would it be?