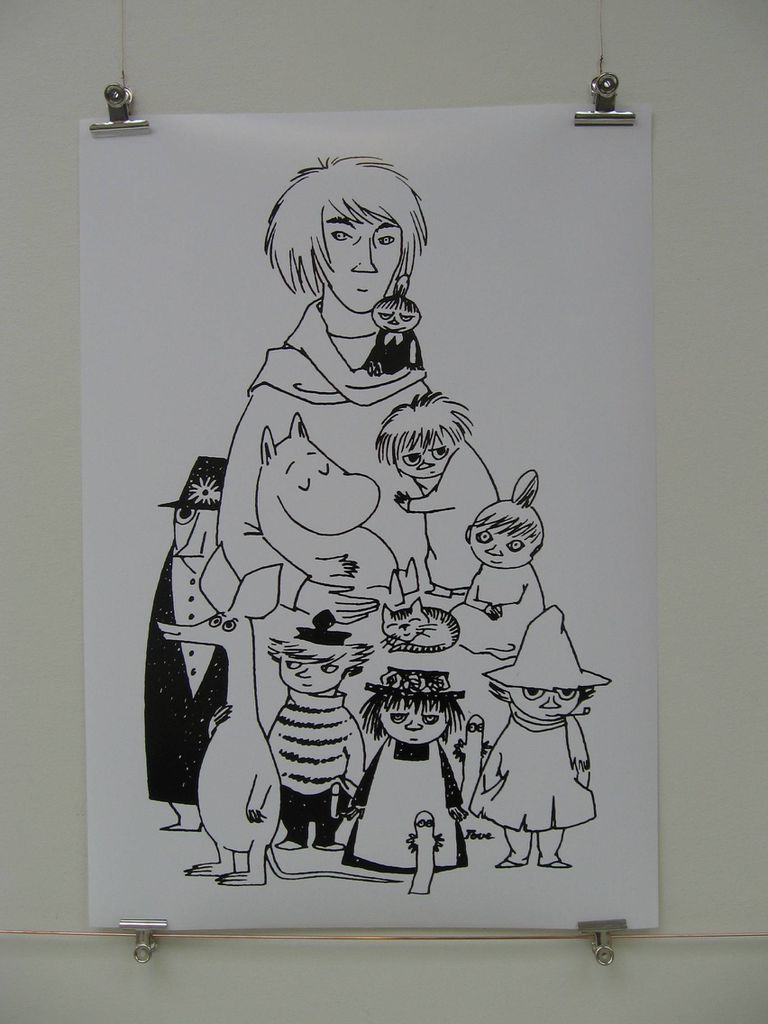 Our daily roundup of links from the wide world of comics.

“This past Friday, Pat Quinn, SCAD Atlanta Associate Chair of Sequential Art, invited me to observe GENERATE, the school’s version of 24-hour comic day. (SCAD calls it GENERATE to allow any other of the school’s departments that wants to participate can do their own 24-hour challenge). The event kicked off at 10 AM on Friday. Students participating in GENERATE are challenged to create a 24 page black and white print ready comic in 24 hours from a blank slate. This year, they introduced an option for students to form a team to produce the book, those who chose that option had to also color the comic.”

“Marvel has invited members of the press to an event on Thursday, promising big news from their Times Square based Avengers S.T.A.T.I.O.N.

For those who don’t know, or have forgotten, S.T.A.T.I.O.N. stands for Scientific Training and Tactical Intelligence Operative Network. The event is an immersive experience that brings fans into the Marvel Cinematic Universe gives them the opportunity to go through a simulated S.H.I.E.L.D. recruitment and training.

ComicBookDotCom speculates on the nature of a mysterious off-site announcement Marvel has planned to kick off New York Comic Con this Thursday.

“Of special importance are the three women here, the three most important women in Clark’s life. Lana, with her ties to Smallville, represents the innocence and, as corny as this sounds, values that make Superman who he is. Lois represents the scope of his influence and reach, which manifests itself through her corruption by Brainiac – she is able to impact everyone on Earth, something Superman does every single day. And Wonder Woman, Superman’s main squeeze, shows his power and his determination, as she both stands up to him and allows him to put himself in more danger than necessary.”

Multiversity takes a look at the ramifications of the “Superdoom” saga, Superman’s biggest story arc since the launch of the New 52.

“Arakawa considers the growing number of female shonen mangaka a generational shift. “There were female readers who found those shonen very entertaining and often more interesting than the usual shojo manga [manga marketed to young women and girls]. Ten years later, we were old enough to draw and so we made boys’ manga. This explains the increased number of female drawers in this area.

“As such an influential and successful artist and an early explorer of a new frontier for women in manga, Arakawa’s life and work certainly warrants a thorough examination.”