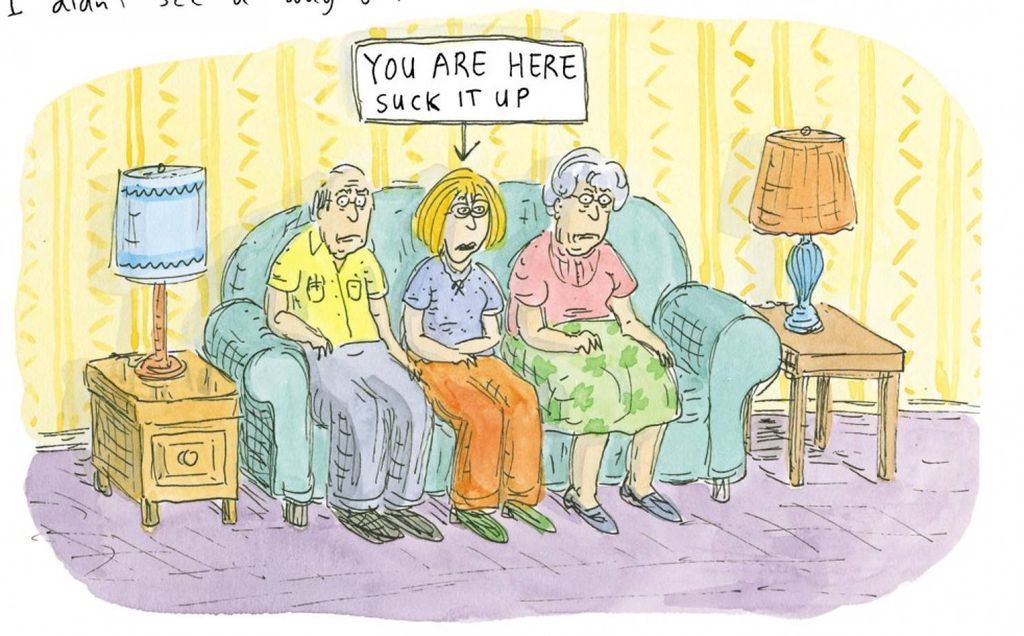 “Would the book have fared better if Marvel publicized it more heavily? Would She-Hulk have a better chance of succeeding if it received the same amount of attention as the latest Avengers/Spider-Man/X-Men events? DC has been able to turn Harley Quinn into one of its top-selling titles by promoting it like crazy, is that what Marvel needs to be doing in order to guarantee the longevity of its female superhero titles?”

“He’s not alone in his disappointment. “They’ve taken the character and put him in a place that’s Constantine-lite,” said Karen Berger, who left DC last year. “As far as I’m concerned, he’s not the real Constantine.” Delano said he’s avoided reading the new stories.”

“I read and like all kinds of comics. I view comics as a medium, not a genre, so I have a desire to tell a variety of stories. And my approach is different depending on the story I want to tell. It’s funny but when I’m deep into working on something like Shoplifter, which is very grounded, I feel the desire to take a break afterwards and do something completely different, like a crazy all-out action story.”