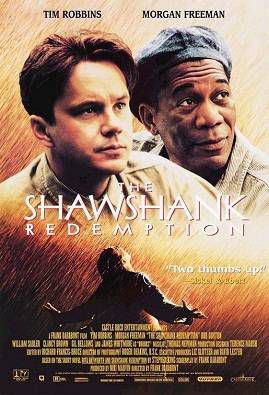 “It’s not everyone’s goal and that is equally as legitimate. Some people were taken advantage of by big corporations, some people became too busy to work on their personal projects, some people had terrible experiences. There are some people who are completely happy with maintaining only their own work and projects, and I think that’s great! And honestly very appealing in its own way. I don’t think having one kind of career aspiration over another makes you any more ‘good’, or successful, or artistically pure. Either you’ll get flack for being a sellout or flack for not having a ‘real’ job, but I don’t care, people are making great work on both sides. I don’t think it’s necessarily a new thing either. But there’s no right way to be a creator.”

“Like many aspects of publishing in 1980s, font creation was also undergoing radical changes at the time. The first commercially available digital fonts, like DigiGrotesk of 1968 (above) were the product of big firms like Linotype, and were made with machines and software that cost hundreds of thousands of dollars.”

Fellow process junkies ought to dig on Nick Klein’s multi-part chronicle of “The Rise of Digital Lettering.” Vectors and Bitmaps and Bezier Curves, oh my!

“Not that long ago, we found out that Mark Waid’s run on “Daredevil” was the longest unbroken run of any writer or artist ever on the character. That alone is a cause to celebrate, as those types of runs are happening with an increasing lack of frequency in recent years, but the fact that his work on the book with Paolo Rivera, Marcos Martin and especially Chris Samnee has been so lauded and award winning gives you another reason. The book is damn tremendous, and Waid and Samnee have been just knocking it out of the park since they paired up.”

Multiversity noticed that the latest solicits for Waid and Samnee’s landmark Daredevil run suggest we’re headed for the conclusion. This happened once before, and recently, when Matt made the move to San Francisco. Are we looking at another renumbering, or is this really the end of either creators’ tenure with the character?