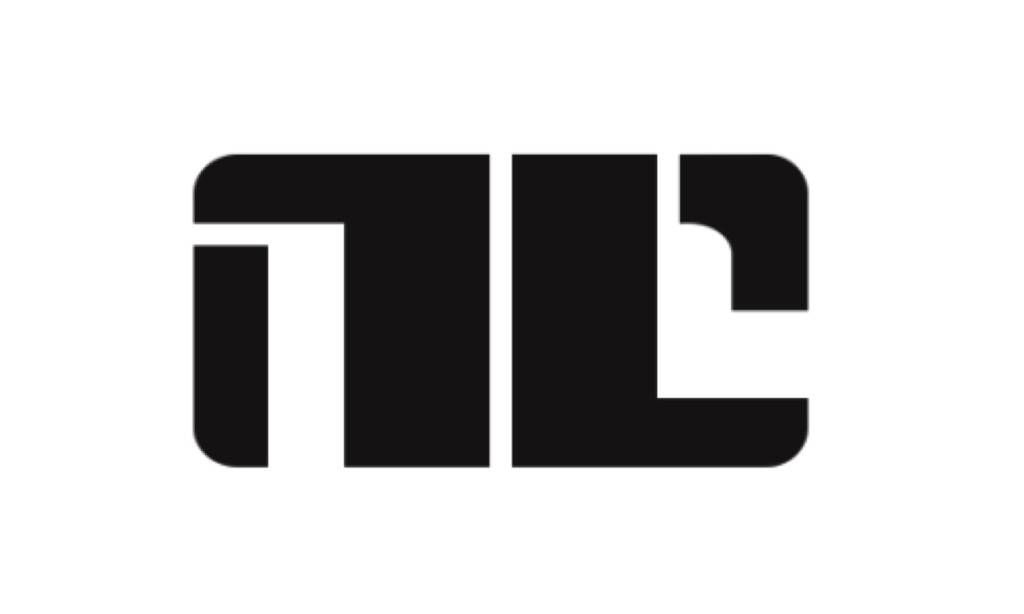 A couple of weeks ago we ran Non-Compliant: A Survey, asking people to share with us the stories of their Non-Compliant/Bitch-Planet inspired tattoos. The responses were amazing — almost 40 people answered it, and many included their experiences, reasons, and incredibly inspiring stories.

There were a few patterns. Most were in the 25-34 age range, with a few each 18-24 and 35-44. The respondents overwhelmingly identified as female, but there were also male and genderqueer folks in the mix.

For some, this is their first (and maybe only) tattoo; others are adding to their ink. A few got the tattoo with friends, while others got it to feel part of a community they don’t otherwise have in their daily lives. But if you’ve read the comic, it will come as no surprise that every respondent identifies as a feminist. (And if you haven’t, get on it!) What was both the most beautiful and the hardest thing to see, over and over, was respondents’ assertions that they are using it as a reminder that they don’t have to apologize for who they are, no matter how far outside the societal “norm” or “ideal” they might be.

We also wanted to know more about the symbol itself, and Bitch Planet artist Valentine De Landro was kind enough to answer a few questions.

Panels: What was the design process like for NC? Were there various iterations? Was there always going to be an actual symbol?

Valentine De Landro: The process was organic. Earlier, in our discussion of the logo, Rian had suggested using something similar to the broad arrow that was on old prisoner uniforms. That got me thinking about some futuristic branding.

I posted a page from my sketchbook with some of the process in designing the symbol.

P: What is it like to see your art become a tattoo?

VDL: I don’t really have a word. Awesohumblezing?

P: Why do you think think it’s caught on so quickly, and with such vigor?

VDL: Tough question. But I think the most obvious reason is that the symbol represents an ongoing sentiment.

From the incredible mail we’ve been receiving for the book, we’re reading about people’s different stories and struggles. They all share similar themes of ostracism, fear, anger, and frustration. At the end of all of these stories, these brave authors all say they’ve had enough.

P: Do you have a favorite icon or symbol that represents your own identity?

Actually, I’m into the little cup with the wavy heat lines icon on my espresso machine. When it lights up, that’s my everything.

Many thanks to Valentine for taking our questions, and we can’t thank you all enough for sharing your stories with us. Below are a few of our favorite responses to “Why did you get a non-compliant tattoo?”, along with some photos. You can see more on the official Bitch Planet Tattoos Pinterest board.

Our own Rebecca and Amanda

Jaydot: “Because I feel like I’m currently fighting the way prime think I should look and act, and it was nice to find something that encapsulated perfectly what that feels like. To be NC is to be unapologetically yourself.”

Anita: “Because that symbol spoke to me. I’ve always been a loud, proud feminist (yes, I use that word). Something about the idea of a future where people like me get shipped away – to keep them out of sight and quiet, really hit me.

“As soon as I read issue 1, I joked I’d be on the first shuttle.

“So, I got the NC stencil as a warning to others (in a “”Hey, you knew who you were dealing with, it’s clearly marked on me!”” manner), and as a way to find my tribe. You spot another person with the mark, and you’ve found someone special.” Another non-compliant Amanda, with an amazing redesign

Celi: “For me, it was about reclaiming who I am and what I’ve survived and the stories that are carved in my bones and written across my skin, in the lines that have started to weather my face. I refused to be what society wanted to make me, and I’m stronger for it.”

Ashley: “From the moment I heard about the series and heard Kelly Sue talk about it at Dragon Con, I knew Bitch Planet was going to resonate hard with me. I’ve identified as a feminist since I was young and have clung to it harder as I’ve gotten older and have a better understand of what that means and how the patriarchy affects everyone. I didn’t expect the first issue to hit me like a ton of bricks. …

“The placement of it was also very specific. It sits on the top of my left wrist. On the opposite side, I have Sailor Mercury’s symbol as a symbol of my love of the character and the Sailor Moon franchise as well a reminder the power and kindness I have inside of me. Basically, it’s my magical girl mark to throw my hand up and call upon it. The Non-Compliant symbol sits on the top of my wrist so it’s evident when I flip someone off and that I see it everyday to remind myself that it’s just as much a part of me as well. It’s very much a “”Do no harm, but take no shit”” combination.

“After I got the tattoo, issue 3 came out and I knew I made the right call, especially with that last line from Penny Rolle. I’m unbreakable. I’m not simple. I’m a bitch. I am non-compliant.”

Li: “I first heard about Bitch Planet from Kelly Sue herself at Rose City Comic Con in September of last year and it peaked my interest. The more I learned about it, the more excited I got and so when that first issue came out, I was so floored to see that there was a symbol for what the comic was bringing to light and fighting against.

“I got the tattoo so that I’d have a permanent reminder to be non-compliant and to remind myself it’s good to be different and now every time I feel the pressure of society to just give in and be somebody I’m not, I can look at my wrist and remember that I’m not just fighting for me, I’m doing it for all the little girls after me so they don’t have too.”

Helen: “I work as an electrician. I am a lady. I am often the only female out of a couple hundred workers on a job site for months at a time. You have to play a part, because if you don’t ‘fit in’ you end up laid off. That’s true male or female, but being that one girl puts so much more pressure on a person…it puts a permanent spotlight on everything you do. Right or wrong, whether you were on a floor at 9 am or not SOMEONE notices. Someone is always watching. There’s no relaxing at work. Your guard has to be up at all times. This tattoo is a little visible piece for me. It’s a ‘fuck them’ and what they think when they look at me.”

Anonymous: “I’ve always had a combative anti-authoritarian streak, and non-compliance is succinct phrase to express those feelings.  I have no doubt in my mind that I have said and done many things, and will continue to do and say many more, that would result in my incarceration on Bitch Planet.  My tattoo is a badge of honor, but because I chose to place it on my rib cage,  which is always covered by clothing, it is a private one.  I know that it’s there and give me a secret confidence boost, but it’s for my benefit alone and not up for discussion.”

Got my very 1st (& probably only) tattoo today. I am& will always strive to be #noncompliant @kellysue @val_delandro pic.twitter.com/x8QDQi1XNS

Daniel: “The more I read Bitch Planet, the more I realized that I am genderqueer. I wanted to mark my acknowledgment and acceptance of my genderqueer identity by getting the tattoo. I want to show everyone how proud I am to not be a part of the patriarchy, that I’m not a cisgender man, and that I’m standing up to the systems of oppression we all face.”

Heather: “It’s more about me than the comic, though it is also about the comic, since that’s where the symbol came from. I got the tattoo because I feel that I have a voice other people might want to silence, and I am unwilling to yield to anyone trying to make me fit into their idea of what a woman should be. Sometimes I feel like I have to fight hard just to be me, and that sucks, but the non-compliant symbol makes me feel better about that fight, because I’m not the only one.”