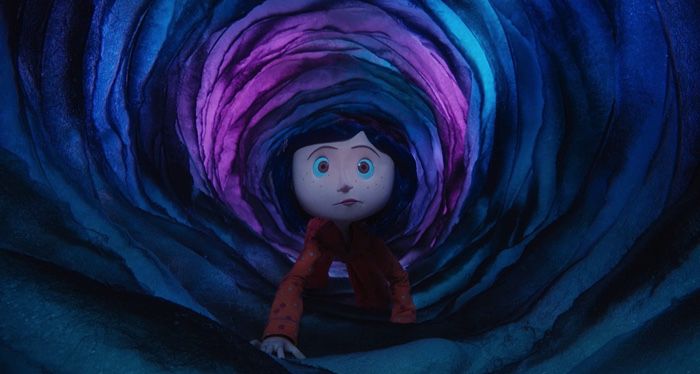 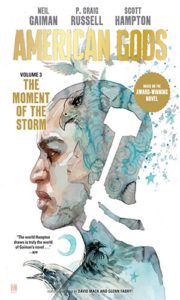 Neil Gaiman’s award-winning novel, American Gods, is now adapted as a comic series by an all-star lineup of artists including P. Craig Russell and David Mack. This supernatural fantasy tells the story of a conflict brewing between the ancient and modern gods. In this third and final volume, the bizarre American road trip heads toward the inevitable god war—the moment of the storm. 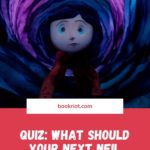 My love for Neil Gaiman began when I was 16 and I stumbled across Good Omens in a used book store. The copy I bought was worn, with notes in the margin and a tear in the right corner of the cover. I’ve carried that copy with me through an undergrad degree, a breakup, and four different addresses—it’s sitting cozy on my shelf between American Gods and Norse Mythology right now. Gaiman has the ability to create the most fantastical characters and worlds, usually taking on bits of mythology and fantasy lore (Norse Gods! Lord of Dreams!) to craft his stories. Whether you’re a fan or new to his work, take the quiz below to find your next Gaiman read!