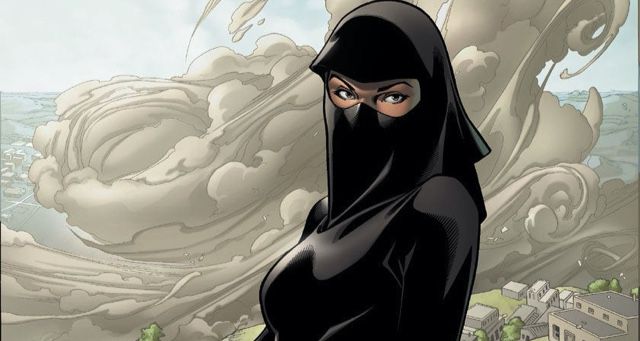 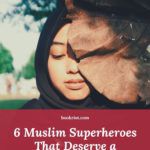 First off, mad props to the OG comic book fans (all non-Muslim) who educated me on the Muslim superheroes that already exist.

It was fun to learn about these six characters, but it’s hard to leaf through the pages of comics to see if a favorite character will make an appearance. The font size is small enough! Plus, the issues are pretty vintage so they are hard to track down on Amazon, the library, and even Marvel/DC comics online.

I’d like comics to splash these characters’ faces on the cover, and headline their name in the title, like with present Ms. Marvel comics. These Muslim superheroes, from both Marvel and DC, have been representing for years, and they deserve recognition! And DC needs to level up with Marvel’s diversity and inclusivity. Reboots are in demand and popping up 24/7, so why not reboot these six characters? 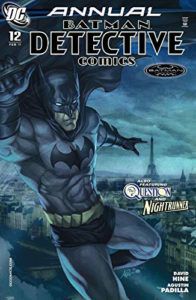 Nightrunner is a French citizen who joins the masked superhero world after his friend is killed by the police. The cool thing about his debut issue, DC Annual #12: “All the Rage Part One of Two,” is that members of Birds of Prey make appearances as well. Oracle and Renee Montoya AKA Question assist and guide Batman as he dismantles an assassin cult. This comic was my favorite of all those featuring Muslim heroes. In “All the Rage Part Two of Two,” Nightrunner’s second appearance, he proves himself worthy enough for Batman to ask for his help. This series has a detective noir vibe that you don’t see often in DC/Marvel comics nowadays. 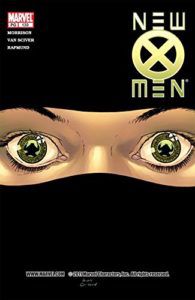 Wolverine rescues Dust from mutant traffickers in Afghanistan. Although the comic cover is dope, Sooraya only utters one word in the whole book. So you’ll have to sift through her other appearances to learn her vibe. 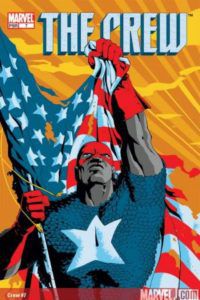 I chose this issue because Josiah X appears front and center on the cover. His chain mail costume looks cool. Yet he’s still part of a group, “The Crew,” rather than headlining his own comic. I still consider this progress. The Crew consists of four members, including Jim “Rhodey” Rhodes (formerly known as War Machine), who reluctantly band together to combat the 66 Bridges Gang. But from the illustrations inside, it looks like these buff guys have a lot of fun together. 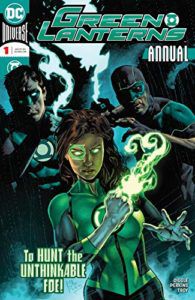 Simon Baz is Lebanese American and was created by Geoff Johns, who is half Lebanese himself. Simon Baz is featured on the cover of Green Lanterns Annual Vol 1, along with his partner Jessica Cruz. Among these six Muslim heroes, Simon Baz seems to be the character most recently featured in comics. Simon Baz also appears in many Justice League comics, most notably Justice League of America Vol 3 # 14 “Debrief.” He is listed as a supporting character and again is actually on the (lit) cover. Among the many other characters on the cover, Suicide Squad’s Katana and Justice League’s Hawkman look the coolest. 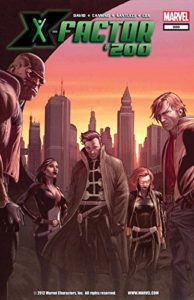 To be honest, Monet scares me. She is probably also the Muslim character most like me. She has PTSD and is teased by her frenemy Jubilee for being a perfectionist. She was a member of X-Factor Investigations until it is ended. She has super loyal twin siblings, one of whom is autistic, who make up for her evil brother. 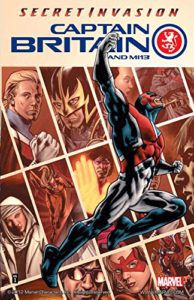 Of course at least one Muslim character would have to be a Doctor. That is, after all, every Muslim parent’s dream profession for their kid. In Excalibur’s first comic book appearance, Captain Britain and MI-13 Vol 1 #1, she appears on the dynamic cover in her hijab and scrubs!

Which Muslim superhero do you think deserves more coverage? Which is your favorite comic issue that features one of these characters? Let me know on Twitter or Facebook!