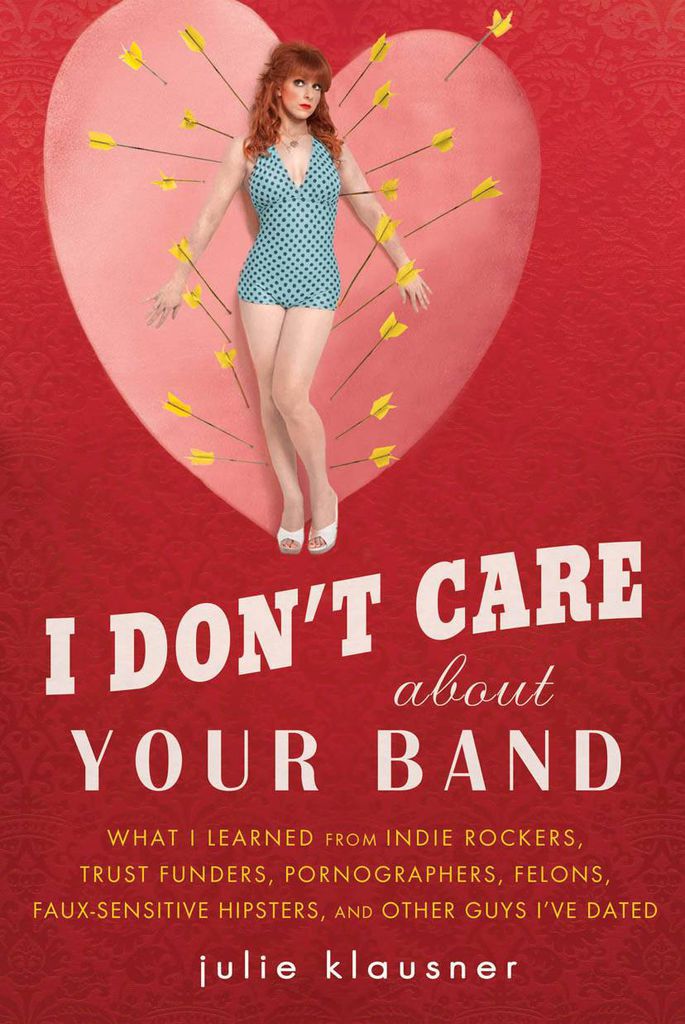 So you’re looking to read some Marvel Comics, but the thought of buying all those volumes in print/digital makes your bank account quake with fear. What’s a comics geek to do?

I’m sure those of you familiar with Marvel fandom have heard of Marvel Unlimited. But if, like me, you’re relatively new to comics, Marvel Unlimited is a digital service that gives you access to all (with a caveat that will come below) of Marvel’s comics for a flat rate: $9.99 monthly or $69.99 yearly. For $99.99 per yer, you can get an “Annual Plus” membership that includes a discount off buying merchandise and comics, member-only deals, and more. (This may be good for a die-hard fan that’s planning on spending money on Marvel Comics despite having the unlimited app. For reasons you might want to do that, see below.)

So, what’s the caveat? After all, if you could access all of Marvel’s stuff for a flat rate, why would anyone bother to buy single issues and trades? Well, first of all, it’s digital. Though I have a Marvel Unlimited subscription, I’ve also purchased the first Ms. Marvel trades so I’ll have them in print. Second, Marvel Unlimited isn’t complete. Their post-2000 catalog is pretty available, but when you’re getting into older stuff, things can get dicey. I was able to find the complete Dark Phoenix run on X-Men, which was great, and Marvel is continuing to fill in gaps, but it’s good to keep this in mind.

The third caveat, and the big one, is the release dates on Marvel Unlimited: things tend to pop up on there about 6 months after release. It’s not a big deal if you’re just reading casually or trying to catch up on older series, but if you want to stay current on something, it can be frustrating. (This is where the Annual Plus membership comes in—you get a 15% discount on comics, so if you’re buying more than $200 worth of Marvel Comics a year on top of Marvel Unlimited, then this is a good deal. Yes, I did the math for you.)

So, with that out of the way, what’s the experience like? If you’d asked me about a month ago, I wouldn’t have had much good to say. The comics are high quality and bright, even the old comics, but the Marvel Unlimited app on the iPad left much to be desired. Marvel issued an app update, though, that changed a lot of things. (If you’re trying to read on an iPhone, Marvel has a panel-by-panel view, which makes that possible. Otherwise it’s pretty much impossible. And I do not have Android devices, so I can’t speak to that experience, tablet or otherwise.)

Comics generally load fast (a welcome change), and you can start reading them while they’re loading. You need to have Wi-Fi, though, because you can only save 12 issues for offline reading (BUMMER). The app remembers where you were both when you last opened a comic and when you last opened the app. This was not the case before a couple of weeks ago, so you can imagine the happy dance I did when Marvel FINALLY introduced these seemingly basic features.

Discovery of new comics leaves much to be desired. This is really the weakest part of the entire Marvel Unlimited subscription. Unless you know what you’re looking for—the run, the creator, etc—it’s really difficult to find anything in the app. There are no intelligent recommendations. Series often aren’t labeled correctly, and the sort by series function is just a mess.  Honestly, it’s incredibly frustrating, especially for a newbie who’s just getting into Marvel and has no idea where to begin or where to go once I’ve finished a run. (Thanks to my fellow Panelteers for helping out with that!)

Also, there can be big glitches within the app. Sometimes issues are out of order. Sometimes issues won’t load (this provided a lot of frustration when some of our Panelteers were trying to read the Priest’s 1998 Black Panther run in excitement for the movie announcement—pages 5–7 of the first issue wouldn’t load). And sometimes, as in page 18 of the first Quasar issue of Annihilation: Conquest, this happens:

An important note: It is possible to share a Marvel Unlimited account. My husband and I do it on our iPads and it works pretty well. Just make sure you each only save what issue you are currently reading to your library, because this syncs across devices and can be really frustrating. The 12 downloaded issues are unique to each device, so he can have different local issues on his than I do on mine.

So, is Marvel Unlimited worth it? If you’re planning on doing any significant Marvel reading in the coming months or years, especially as the cinematic universe is expanding, then really, it’s a no-brainer. If you don’t mind being behind on what’s coming out (or don’t mind purchasing those issues on top of your payment to Marvel Unlimited) and can deal with the frustrating interface issues (which they really are making better with every update. Now they just need to tackle the comics discovery problem!), then you absolutely should subscribe. It’s not perfect by any stretch of the imagination, but honestly, it’s good enough.