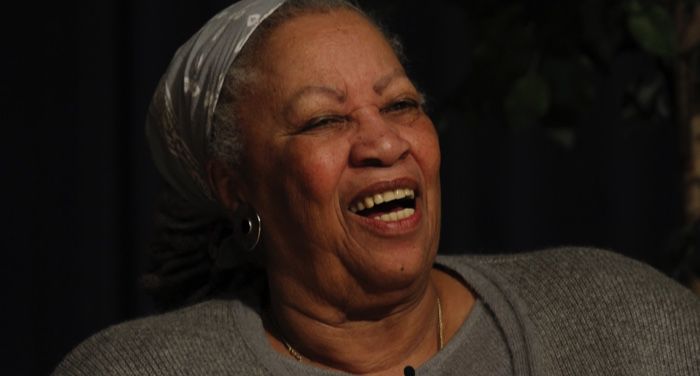 I quit my job last year to become a writer; it was one of the wildest, most impulsive things I’ve done in my whole life. I began writing my novel and every time someone asked about what genre it was, I struggled. “It’s fantasy, but also kind of sci-fi,” I would stutter, knowing that the description was still incomplete. “It’s kind of magical adventure, but a little bit sci-fi,” I tried out later. Nothing fit. 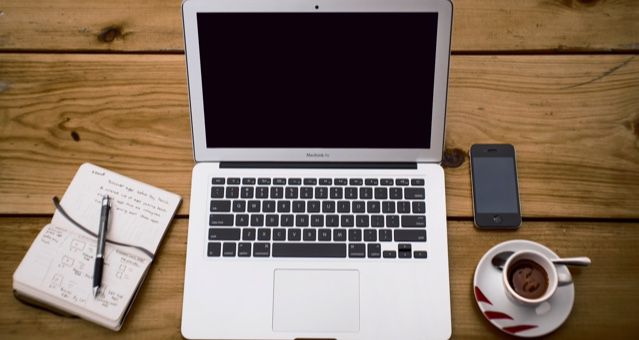 Months later, amidst many starts and stops and identity crises in my new writing life, a friend invited me to a reading and book talk with celebrated fantasy author N.K. Jemisin. I had heard of her, but had never read her work. I walked in late, as she read a short story, “Sinners, Saints, Dragons, and Haints, in the City Beneath the Still Waters.” It was riveting, it was beautiful, it was surprising, but it was not fantasy, not in any way I understood it to be. As she read, I kept thinking, “I thought she was a fantasy writer. This feels like magical realism to me.”

During Q&A, an audience member asked Jemisin how she decides on the rules of the magic in her world, and her answer was perfect: “I don’t. Magic doesn’t have rules, so I don’t write them.” Her words, her dismissal of the belief that her magic “should” ascribe to some regimented, Dungeons and Dragons–esque system, and her refusal to categorize her work in the ways her mostly white, male counterparts expected she should, was breathtaking and life-giving to me as a fledgling author.

Around the same time, Toni Morrison was turning 88, her new book, The Source of Self-Regard, was being published, a documentary about her career was being teased, and a certain infamous clip of her in all of her fiery glory was getting new life on the internet. Slate published an incredible article entitled, “On Black Difficulty: Toni Morrison and the Thrill of Imperiousness” and after reading it, I knew I had to leave the misgivings I had about Beloved as a teenager aside and give this inspiringly difficult woman and her writing another try.

Suddenly, my reading was all magical realism every day: Morrison, Hurston, Allende, and Jemisin. I was suddenly, gloriously immersed in a world crafted by Black and brown women and shaped in the image of me, the Black and brown women I love, and our experiences of life and living. What I found when I delved into the works of Toni Morrison was the very thing that had turned me off when I was reading her novel in Mrs. Crowder’s 10th grade English class: a world rooted in magic that was at once glorious and profound but also unpredictable and cruel. A world where the protagonists did not wield wands, but learned to love and adapt to the strange, unpredictable things, both good and bad, that the unspoken magic of the world brought their way.

“It’s inconceivable that where I already am is the mainstream,” Morrison once said in her calm, eviscerating critique of Jana Wendt’s interview questions, and how right she was. White authors and other writers have historically used magic as a tool to aid their heroes’ journeys, to support their claims to righteousness and destiny, and to be manipulated to ensure their victory. Black and brown women in the magical realism tradition write about something different; a world saturated with haints and supernatural occurrences, none of which their characters should ever attempt to control. A world in which one must, with wonder, observe the ebb and flow of that magical power, jump in when you can and jump out if you dare, or else be drowned. A world intimately familiar to the Black mainstream whose song Morrison was singing.

In this kind of world, one must accept and wrestle with the haunting of one’s house by the grown-up ghost of a murdered child, one can only marvel at the strange and immutable reality of three men from different families who are identical and also not over four feet tall, and one has to navigate a reality in which magical lizards caused the most devastating storm a city has ever seen. In the realm of magical realism, magic is not always triumphant; the same power that makes a protagonist’s hair a lustrous green is the same cruel master that can leave generations cursed.

In magical realism, time is not fixed, constant, or predictable. Morrison, Allende, Hurston, and others write as Black and brown people know the world to exist: in patterns, in loops, in circles, and not in the clean, linear ways western cultures demand we understand the world. The same thing that is happening now is also happening several generations prior and is also happening some time in the future. Time is now and yesterday all at once. The present is shared with our ancestors and our children alike.

I read the news of Toni Morrison’s death with an overwhelming sadness. In a lifetime of writing, she has shaped this world profoundly with her work and defied a society that would attempt to tame or gentrify her brilliance. I believe emphatically that her novels and her essays are a conduit through which the voices of generations of Black people speak, millions of whom died before she was even born. She’s served as a rallying point and inspiration for generations of authors and readers. She’s proved that something as beautiful as literature for us, by us can exist with no compromises. And most notably, she has forever expanded the reaches of a writing tradition that centers brown and Black people and adorns their lived experiences and ancestral knowledge with the fearful and wondrous power they deserve.