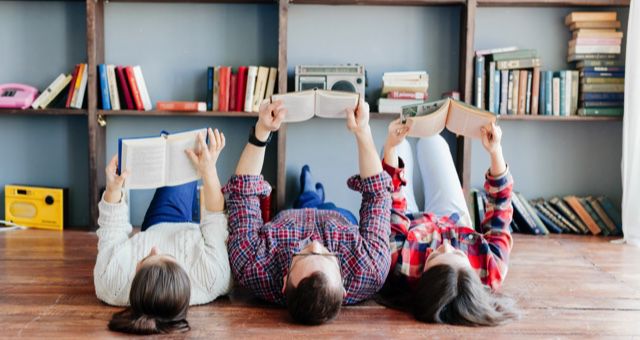 Looking for Little Fires Everywhere book club questions for your next discussion? We’ve got you covered.

Why is Little Fires Everywhere a great book club book?

To those out on their own paths, setting little fires

This is the book dedication in Celeste Ng’s second novel, Little Fires Everywhere—a New York Times bestseller and the source material that inspired Reese Witherspoon to produce a TV series of the same name (slated to be released in 2020).

When you read a dedication like that, you know you’re about to dig into a story, simmering with provocative themes and big questions that will keep your book club thinking and talking for hours. 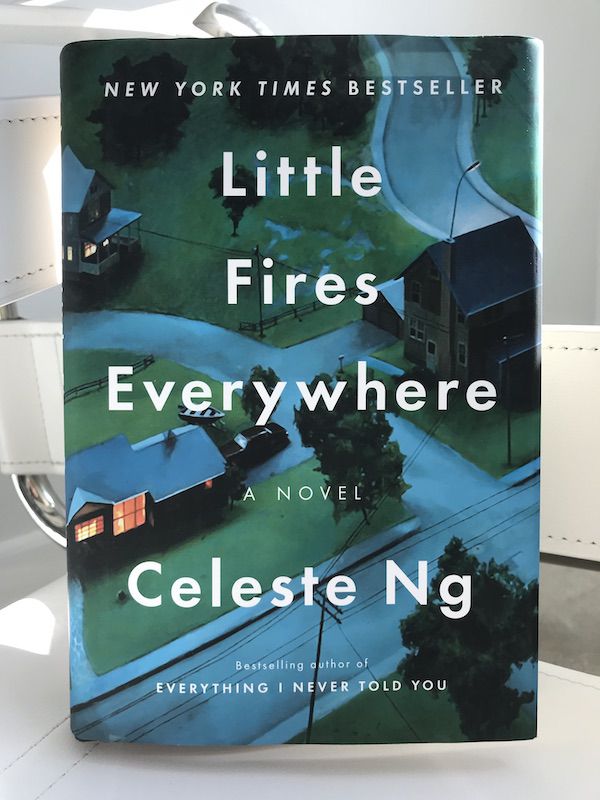 Before jumping into Little Fires Everywhere book club questions, let’s talk about some of the book’s themes. Note that this post may contain spoilers.

At the center of this story are two families: the affluent Richardsons and their tenants, the Warrens, who rent the second floor of a duplex across town. Both families’ lives—and their peaceful suburban community—are upended when friends of the Richardsons become embroiled in a controversial custody battle over an adopted Chinese American baby.

Of course, the theme in this novel that can’t be ignored is: How do you decide who makes a better parent to a child? In the case of this particular baby, both racial politics and socio-economic factors come into play. But woven into the overarching adoption narrative are multiple storylines with complex layers of symbolism. Little Fires Everywhere is a story about mothers—their relationships with their children and the choices they make to balance motherhood with the rest of their lives. It’s also a story about the burden of secrets, the search for identity, and the complications that can come with living in a carefully planned suburban community.

So, call the club together, grab a round of drinks, and dive into these Little Fires Everywhere book club questions for a lively discussion that will stay with you for days. If you’re looking for more, your club might also enjoy reading and discussing these interviews with the author, Celeste Ng.

Want more? Check out this Celeste Ng interview and this interview.