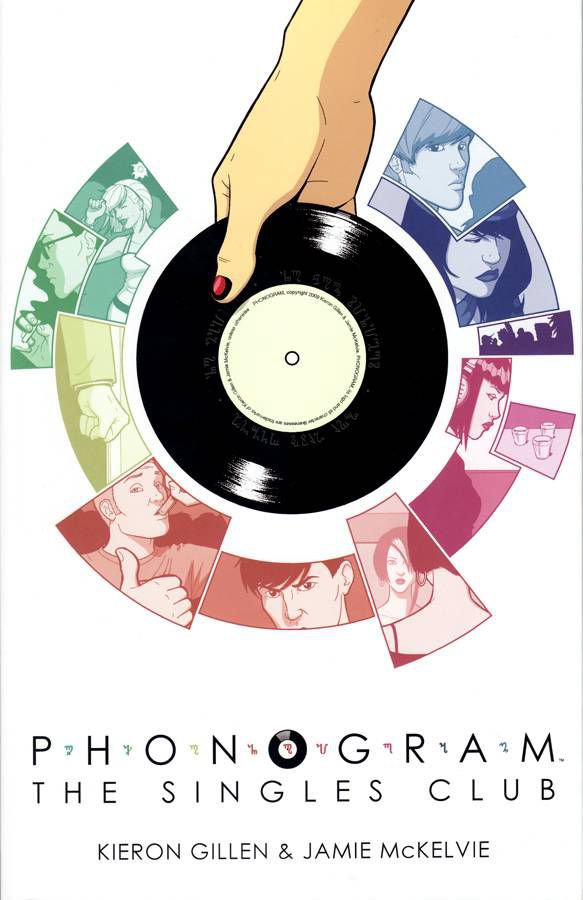 Last time on Let’s Get Graphic, we talked about comics’ two largest publishers, Marvel and DC Comics. So I thought it’d be nice to take a bit of a break from superhero comics and focus on an “indie publisher.” Who better to start with than the company founded to be the antithesis to the Big Two: Image Comics.

Founded in 1992 by some of the biggest and brightest talent in comics, Image was an outlet for artists and writers to publish their own work and keep all of the copyrights to the characters and stories they created. This sounds like a no-brainer, but at the time it was pretty radical.

Creators at DC and Marvel were working with characters owned by the publishers. Even if they created new characters and new stories, the rights were still owned by the company. For example, while Todd McFarlane was working on Amazing Spider-Man for Marvel, he helped created a new villain called Venom. The character was, and still is, immensely popular. He even appeared in the third Spider-Man movie (yes, the one with emo-looking Peter Parker dancing down the street. But still!). All of the rights and any money made off the character went directly to Marvel. All McFarlane saw was his regular per-page rate.

Image Comics gave birth to the creator-owned movement. They changed the industry for the better, and 20 years later, they’re the third largest comics publisher. And they put out some pretty excellent comics, too! Here are some of my favorites: 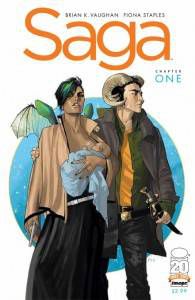 This comic is so good it’s not even fair! Both creators borderline on genius and Saga is the best work either of them has done. No small feat when you think that Brian K. Vaughan is responsible for comics like Y: The Last Man, Runaways, and The Escapists (which is required reading if you like The Amazing Adventures of Kavalier and Clay). The elevator pitch for Saga would be Romeo and Juliet meets Star Wars. While that’s accurate, it really doesn’t cover how truly bad-ass and amazing the characters in this book are. Alana and Marko are from two different alien races who have been warring across the galaxy for ages. After Alana gives birth to their child, the couple is on the run from… pretty much everyone in the galaxy. We’re introduced to a bizarre but wonderful cast of characters, including bounty hunters with lie-detecting cats, cybernetic monarchs, and teenage ghosts. AND there’s a forest made of spaceships!! But for all the wacky cosmic elements, it’s a story about family and love. It’s science fiction at it’s absolute best, and you need to be reading this book. 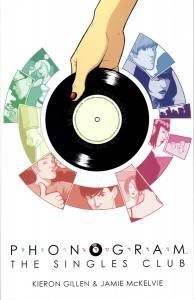 Phonogram is one of my all-time absolute favorite comics. It’s a fantastic series, and it means a lot to me personally. The basic principle behind the Phonogram books (there are two volumes) is that music is magic, and the people who can wield that magic are called Phonomancers.The Singles Club, which is the second volume but the book I recommend people read first, takes place over one night at a club with each issue being told from the perspective of a different character. It’s a great introduction to the world and the characters. If you like it, check out its predecessor, Rue Britannia. This volume is a bit heavier on the urban fantasy and often gets the criticism thats it’s too existential and full of music snobbery. But really, it’s a coming-of-age story that I just love to pieces. A third volume is slated to come out sometime next year. Needless to say, I can’t wait! 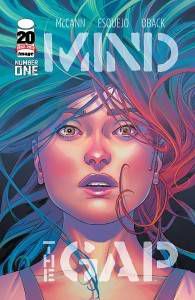 Mind the Gap
by Jim McCann and Rodin Esquejo

I’ve recently fallen in love with this book. There’s a twist or a big reveal at the end of each issue that has me clamoring for the next. After getting attacked on the subway, Elle is rushed to the hospital where she slips into a coma. But that doesn’t stop her from trying to get to the bottom of what’s happened to her–everyone suspects foul play and everyone’s a suspect! While McCann does an excellent job of keeping his readers in constant suspense, he balances it with just enough information so that you don’t feel lost or like you’re missing a piece to this intricate puzzle. And there’s always the right amount of supernatural twists to keep things more interesting than the regular mystery/crime drama. If that’s not enough for you, the artwork is absolutely breathtaking and perfectly complements the ethereal elements of the story.

Welcome to the quirky world of Tony Chu, detective and cibopath. That means he knows the entire history of a food (or other “things”) just from one bite, kinda like the Dead Zone. After a terrible bird flu pandemic, poultry is outlawed, and the FDA and USDA are the most powerful law enforcement agencies in the country. Tony’s girlfriend is a saboscrivner, meaning she can describe food in such a way that the reader/listener can actually taste the food, and his twin sister works for NASA, which does more work with the FDA than you’d ever expect. And then there’s Poyo, the killer rooster and Tony’s partner with a cybernetic eye. T’is a silly place! What’s great about this comic is it covers a lot of genres–Sci-Fi, Buddy Cop Action, Romance, Comedy, Zany Relatives–there’s something in here that everyone can enjoy.

And there are tons and tons more comics I could recommend in a variety of genres. Books like The Walking Dead, Lil’ Depressed Boy, Fatale, Peter Panzerfaust, Invincible, Reed Gunther, Pigs, Skullkickers–I could go on and on. Image has got a comic for everyone, and they’re all well worth picking up!