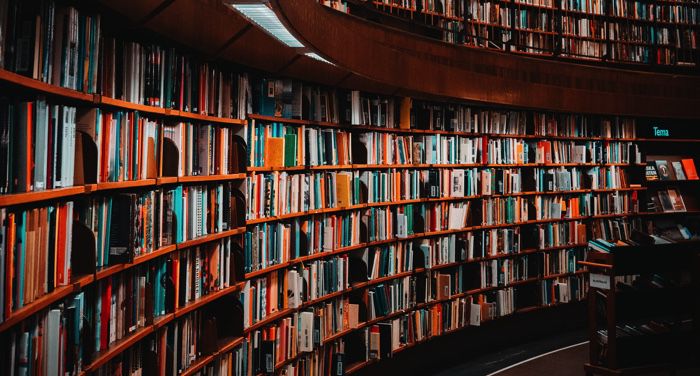 Starting January 2023, politicians will have control of public library boards throughout the state of Kentucky. Senate Bill 167, which appeared dead last week following a veto from Governor Andy Beshear and not enough votes from the state House of Representatives, was revived by supporters through an override vote. This time, the bill passed.

SB 167 will enable local politicians to “appoint whomever they want to library boards and block major library spending.” This comes as both school and public library boards become more politically charged, and because of a public library’s refusal to give over their facility to another institution–the County Judge Executive of Pikeville threatened to pursue this and succeeded. Republicans in Kentucky noted that because library boards levy taxes, they should be responsible to someone elected by voters.

Another disturbing piece of this new legislation is the power that these boards can have in determining whether or not public libraries must give up their spaces for other “educational” institutions. This comes in the wake of Pike County Public Library choosing not to give over their downtown public library facility last year to the University of Pikeville. The university, which occupied a portion of the library, wanted to purchase more space, but the library could not serve their community by doing so and they were not allowed to do so legally.

The new bill gives County Judge Executives like Pike County’s Ray Jones to stack the board with individuals who will pursue his agenda, regardless of what it may do to the library institution itself. This power will open the door to censorship of library materials, as boards control hiring and firing of library administration and oversight of policy, including material selection, removal, and reconsideration. County Judge Elects are not trained librarians, and with such power to choose who sits on library boards, will have tremendous power in determining the future of public libraries throughout the state.

Following the passage of SB 167, Republican Representative Phillip Wheeler “flashed a thumbs up and mimicked former President Richard Nixon’s V-for-victory signs before joining Stivers for a celebratory photo,” according to the Lexington Herald-Leader.

Wheeler is a Representative from Pikeville, who replaced Jones in 2019 when Jones took the office of County Judge Executive.