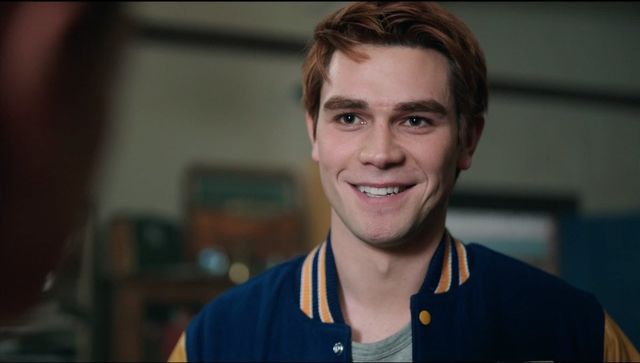 Starr’s Chris has been cast…again.

As you may remember, two months ago, videos of then star of The Hate U Give movie adaptation, Kian Lawley, surfaced of him making racist jokes and using racial slurs. As expected from a movie examining racial relations and police brutality, he was promptly fired and the film was ordered into reshoots.

Lawley was set to play Chris, the boyfriend of protagonist Amandla Stenberg’s Starr.

Yesterday, studio Twentieth Century Fox and director George Tillman, Jr., announced that New Zealand-born actor K.J. Apa will be making the trip from Riverdale to Garden Heights, as he takes over the role. Apa is most known for his current role as the iconic Archie Andrews in The CW’s live-action adaptation of the Archie Comics series.

Apa has reportedly dyed his trademark (but also dyed) ginger locks and has arrived in Atlanta for over a week of scheduled reshoots. Back in February, the film had almost completely wrapped when Lawley’s videos broke.