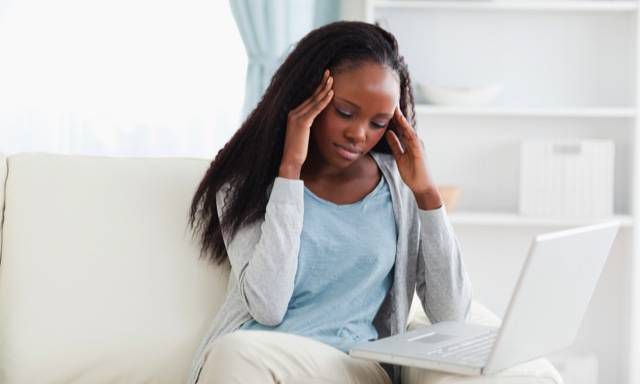 Every time a celebrated artist is outed as an abuser, it seems we have to rehash this conversation: can we separate the art from the artist?

I know the reasoning behind this idea: that we shouldn’t abandon great works of art “just because the human who happened to create them” is depraved. But that work of art is tainted as a tool of an abuser. No work of art, no matter how “great,” is worth more to me than the lives destroyed by the abusive artist.

Every book, song, movie, TV show, painting, sculpture, or piece of art is a creation, unique to the person who made it. A different person would not have created the same art, even with the same concept and materials. We cannot separate the artist from their art in this way, so to request the same only when someone has harmed others seems disingenuous at best. Many of us often appreciate books even more when we find out the author is an awesome person—why are we not allowed to do the opposite?

Sometimes we’re asked to consider if one person’s bad behavior should damage the careers of those they work with. If a work of art was created before the person’s abusive behavior was exposed, that calls for a more nuanced conversation. But if a publisher or agent signs a contract with someone who is known—either publicly or through industry backchannels—to be abusive, then I don’t mind so much if they take a hit for it. The same goes if they choose to continue a preexisting professional relationship in spite of multiple accusations. They are complicit in the abuser’s actions. Putting an author on a bookshelf, nominating them for awards, sending them on book tours—these are all things that enable abusers and allow them to extend their circle of victims, as well as their ability to silence those victims.

There are often desperate cries that some abusers’ work is just too great or important to dispose of, no matter how vile the actions of its creator. When this is brought up, all I can think about is this: what if the art that was never created by their victims (due to the abuse and intimidation they suffered) was meant to be even greater and more important? What if we are letting these abusers suppress the true greatest voices of our time?

This is not to say that victims with lesser talent are worth any less. Why are so many people willing to offer up these victims as sacrifices to “great artists?” Their safety, security, and mental health are worth more to me than any piece of art I’ve ever experienced.

We don’t consume art in a vacuum. As consumers, we have to acknowledge that our appreciation of artwork gives the artist more power, power which they can use to further abuse and coerce their victims. When we purchase or praise art by known abusers, we’re telling both the artist and the market that we’ll still support them, no matter what they do.

None of us—consumers or industry professionals—can ignore the power imbalances created and sustained by success in the book world. Abusers use their influence, wealth, and fame as weapons against their victims. Personally, I refuse to arm them further.