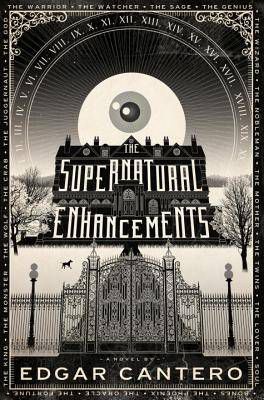 A few weeks ago, I started hearing sounds coming from my husband’s phone other than the racing game he’d been playing for a while. I thought nothing of it until he looked over me, saying “check this out!” I look over his shoulder to watch Thor smash Mjolnir down onto a block of colorful jewels, followed by a gold bar displaying the words “VICTORY!”

Marvel Puzzle Quest (Android, iOS, PC) is a combination matching and match-up game, in which moving jewels gives points to your line-up, depending on what color strengths they have, and then matches teams of Marvel Comics characters with a few familiar villains, including Norman Osborne and H.A.M.M.E.R and Doctor Doom.

By the time I’d gotten around to downloading it for myself, he’d moved on to the Contest of Champions, which basically runs like Street Fighter for Marvel heroes and villains–with a heavy dose of Marvel flair (for example, comment by husband: “Watching Ronan get all pissed off because Deadpool is on the phone is really funny”). I knew it was going to be bad when I started getting the questions from my less comics-inclined life partner:

“Why is Hawkeye in that stupid outfit?”

“Why does Black Bolt have a fork on his head?”

(For that one I actually had to go to the Marvel Wiki.)

I love Bejeweled (I’ve been playing it since it was the scarab jewel game for a The Mummy II promo), so I am happy to stick to my game for a little while. But when I make it through all the levels, quests and puzzles, and max out all my characters, I might go back to my roots and play a little Press The Button Really Fast.

Marvel has several other mobile games, including Guardians of the Galaxy and Avengers Alliance. Warner Bros. has also put out a game called Injustice: Gods Among Us, featuring DC characters in 3-on-3 challenges.