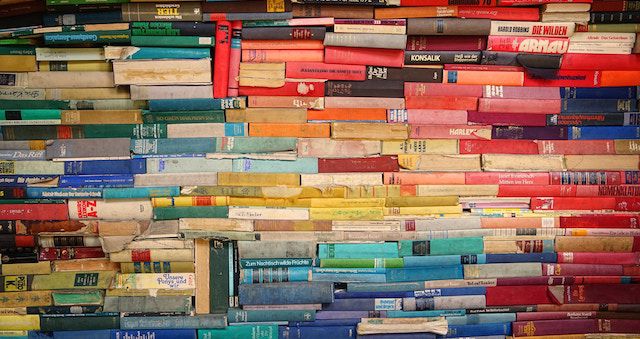 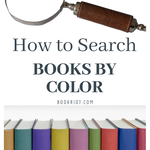 One of the most annoying things about my job (I am a librarian) is that most people remember what they liked about a particular book rather than its metadata. That means that they may have read a book that they know is about dragons, but know nothing about its title and author. There are literally thousands of books about dragons. (You can read about a few of them right here and right here.) It’s almost impossible to narrow them down based on vague plot information. But you know what makes an impression on almost everyone who picks a book up off a shelf? That’s right: cover color. It was red, it was yellow, it had a circle on it. I must have gotten thousands of reference questions about blue books alone. If you’re a librarian, you have too. That’s why I’m going to show you how to search books by color right now.

Get Some Basic Points About the Book

You’re going to need something to go on. We’ll stick with dragons. This was a dragon book. Believe it or not, that’s going to be enough. Navigate yourself over to Google Images and type dragon book cover into that bad boy.

If your patron isn’t looking for a book about dragons, but in fact about flowers, then just substitute flowers for dragons. If they have more detail, like “it was about a woman and dragons,” then add the word woman. This is a little bit of a risk because it could narrow your results, but it’s worth trying if your first effort bears no fruit.

Know the Color of the Cover

Was it a brown book? Was it green? The cover doesn’t have to have been a solid color, but the color in question should be dominant. Take a look at Dragon Champion for an example. 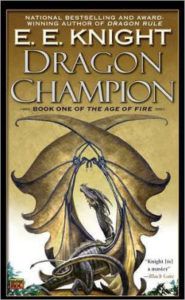 This book’s got some blue on it and there’s a black border, but Google thinks of this as a brown book. That sort of makes intuitive sense. Here’s another one it considers brown: 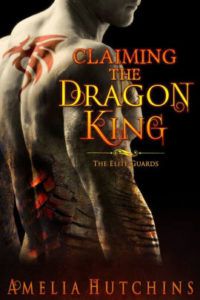 Most people would probably consider Claiming the Dragon King a black book! Some might even call it reddish. This would be a case where it would help to know that it’s a steamy romance about a royal dragon shapeshifter. It can also help to try black if brown doesn’t fit the bill. (Same with grey and white.)

There’s a tab in your Google search labeled Tools. Click on that. New options for limiting your search will appear. Hallelujah! We’re one step closer to finding this dragon book based on cover color.

Look between the limiters for size and usage rights, which are located to the left of the window just above the suggested keywords and sponsored results on the page. See where it says “color?” Click on that and you’ll get a drop-down menu with a 12-color palette option.

It’s unfortunate that you only get 12 colors to choose from to search books by color; it should be a lot more specific and subtle, but that’s life. There are limitations to this system.

Bring the Patron into the Process

You’re not finding the particular brown dragon book in question without the patron’s help. Show them the monitor and let them hmm and hum over what they see as you scroll. Finally, hopefully, there will be a sharp cry of surprise as they spot the book they’ve been seeking since they were but a wee teenage dragon rider: The White Dragon by Anne McCaffrey. 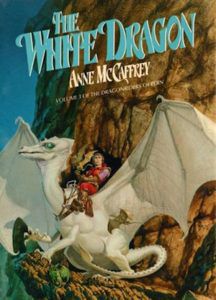 A Note about Google

Google is, of course, a problematic tool to use in public libraries because it doesn’t respect anybody’s privacy. Maybe I’m being a little nice there. Google actually makes it its business to not respect privacy, and being invasive and snoopy makes it a ton of money every year. That said, there’s nothing quite like it out there, and it’s often the best tool available to search books by color at its particular user price point of $0. In this case, there’s not a lot of danger to the patron because you’re either not signed in as anyone or running the search from your own profile, so I recommend going to town with your book color search. Goodness knows we need a way to answer this eternal question.