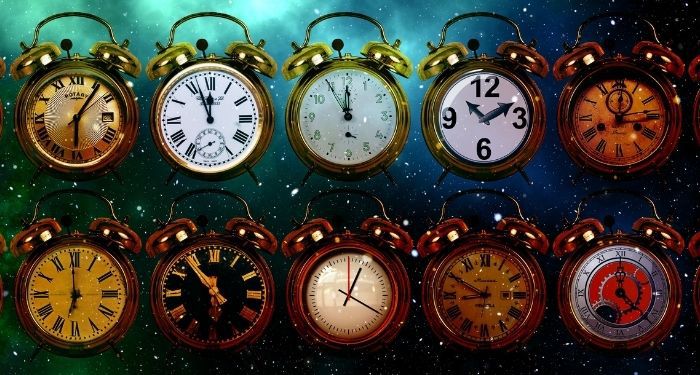 In reality, I think the categorization depends on the focus of the story. A novel primarily focused on time travel in action, like The Future of Another Timeline, is science fiction. A book like Outlander, on the other hand, where time travel is just a plot device, definitely reads more like historical fiction. And yes, these are the sorts of weird things I think about as a general book nerd and editor for Book Riot.

Maybe this is all really obvious, but when you start talking about blending genres, figuring out how to categorize books does get a bit more complicated. It’s easy enough to say that a book is both historical fiction and speculative fiction–in fact both alternate history and historical fantasy are popular subgenres that combine the two–but can you even call a book that has speculative elements historical?

Is all of this parsing hairs? Yes, of course, and thank you for coming along on the ride. But I’ve been thinking about this a good bit because I felt for a while that I shouldn’t include books with speculative elements at all in this newsletter. And that would’ve been a shame because time traveling historical fiction provides a really unique point of view to explore historical settings since the protagonists, like us, has more modern sensibilities and knowledge. And these three historical fiction books are all great examples of that, using time travel as a means of bringing a modern (or relatively modern) character to a different time. 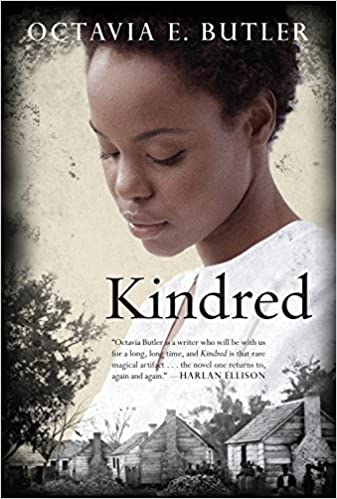 My all-time favorite piece of time traveling historical fiction and definitely the one that inspired the topic of this newsletter: Kindred. In the mid 1970s, Dana finds herself wrenched back in time to a plantation, where she saves a drowning white boy. Reliving the experiences of her ancestors on the plantation is painful and horrifying, but the truth about why she is being drawn back there and called to save the same boy again and again may prove even more so. 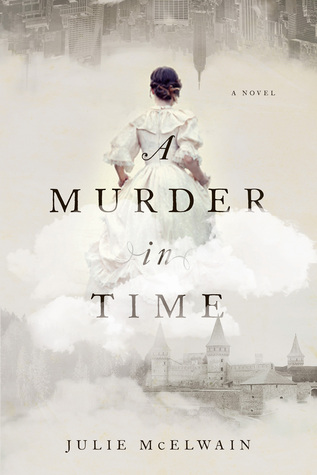 We’re already discussing the crossover of speculative elements into historical fiction, but this book brings in another: mystery. Historical mystery is actually a pretty popular subgenre in and of itself. A rogue FBI agent is mistaken for a maid when she suddenly finds herself in 1815 England. She was on the hunt for a murderer in present day, but when a young girl shows up dead in the past, Kendra must use only the tools at hand as well as her years of experience, wit, and cunning to unmask a madman. 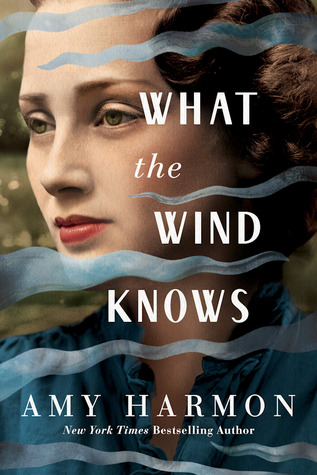 What the Wind Knows by Amy Harmon

Heartbroken by her grandfather’s death, Anne Gallagher travels to his childhood home of Ireland to spread his ashes. But instead of finding closure there, she is drawn into the past, transported to the year 1921, when her grandfather was just a boy. It’s a dangerous time, with tensions rising as Ireland struggles for its independence. Anne knows she should be searching for a way back to her time, but as she’s drawn into the conflict, she struggles to decide whether to follow her head or her heart.