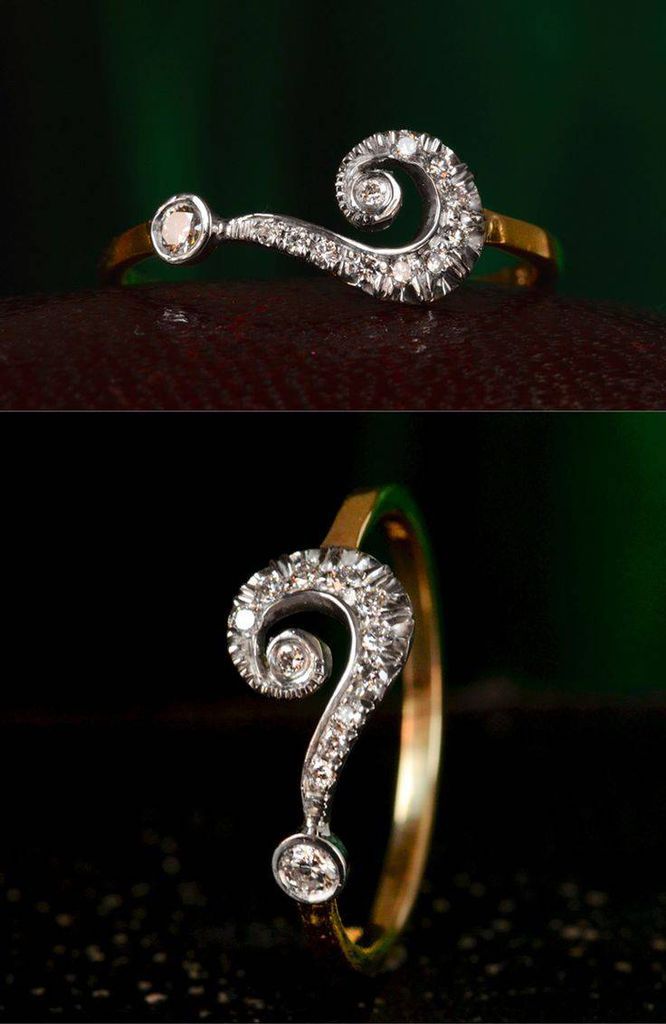 Because of this heartrending lack of comic shop in my life–a veritable desert–I didn’t actually set foot in one until I was in my mid-20s and then I was as intimidated. Have you seen all the choices? Single issues, trades, deluxe editions, and don’t even get me started on the action figures. It was almost too much to take in at one go, and it was a long while before I returned. Mostly because of the distance, and partially because I felt completely lost. To this day, I haven’t found “my” shop. A place I can settle in and geek out. No pull lists here, sadly.

So if one doesn’t have a comic shop close by, what is one to do?

The first and most natural answer is to pursue your library’s comics and graphic novels section. Owing to that rural bit I mentioned earlier, it’s not an ideal solution for me. My library does not have an extensive stock of comics aside from Manga, and I haven’t fallen in love with Manga just yet. While I am able to grab big names and some staples from my library, my interest in the multicultural and stand alone graphic novels is misplaced there.

When my library lets me down, I’m quick to check out my local used bookstores. I live in the land of Half-Price Books, and more often than not, they have a pretty decent collection of comics and graphic novels. I’ve found everything from Wonder Woman compendiums to illustrated biographies to new releases from Gene Yang. This is also one of my favorite locales to browse because the books are so deeply discounted. They also have single issues!

Next stop, blogs. I’m not buying from blogs, obviously, but because I miss out on the culture of the comics shop, I have to find like-minded folk somewhere. I get all chair-dancy when a favorite blogger shares my love of comics. I’ve found a large variety of my now-beloved favorites from reviews and discussions on my favorite book blogs.

Once I’ve moved on from the blogs with a stack of recommendations in hand, the next stop is one of two: my local university’s interlibrary loan website or an online retailer.

Since I work at a university, interlibrary loan is close and easy. When I’m first taste-testing a comic, I tend to go this route. The books typically arrive within a couple of weeks of the request, and I have them for about a month to read through and re-read. Occasionally, my university’s library will have a graphic novel I’m searching for. I was once library-shamed by requesting a book from ILL that was already in stock. Watch for that. Don’t be a victim.

I try to be picky about the comics I purchase, sticking to favorite authors and series I’ve committed to, but since my impulse control is iffy at best I often buy digital versions. My favorite retailers are Barnes and Noble and Comixology, though I’ve recently joined Marvel Unlimited to school myself further in superhero lore. Some people prefer to have a comic in hand to read, but more often than not, I have no problem reading digitally. I do tend to re-read my comics more often than novels or other traditionally printed books, so it’s nice to have them a click away.

Finally, Book Riot’s own Rebecca Schinsky introduced me to one of the most addictive and guilt-free ways to buy comics. The Humble Bundle. The site offers digital bundles of comics by a variety of publishers on a “pay what you want” scale. Pay a baseline low price (or more, if you want!) and get oodles of DRM-free digital issues while a portion of the money goes to charity! I took advantage of a Humble Bundle deal when I first got the itch to try out Lumberjanes, and it was a great decision. I also found some 90+ other interesting comics in my bundle.

Even without a comics shop, I manage to get my fix. Where there’s a will, and occasionally a checkbook, there’s a way.