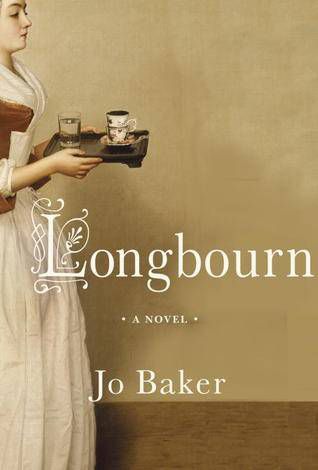 Ladies and gentlemen: There is a new superhero in town. She’s big, bad, and dressed in all black. Who is she?

The superhero of a Pakistani cartoon, Burka Avenger is the brainchild of Haroon, a Pakistani pop star, and she has been making waves. People all around the world have been taking notice of her, and the rumor is that Haroon is in talks to make Burka Avenger into a comic. Here are 5 reasons why this needs to happen. Like right now.

Let’s start with this: Burka Avenger is a woman. This, in and of itself, is HUGE for the area of the world that this series airs. She’s fighting for herself and other women and children, against the radical Taliban who want to oppress women. Cartoons are a great way to reach a wide audience, young and old, and to instill the values that women deserve equal opportunities to men, and girl children should be just as educated as boy children. Burka Avenger takes on the Taliban directly, challenging them as they’re trying to shut down girls’ schools.

(2) She wears a burka, not because she’s oppressed, but because she wants to hide her identity.

Burkas, the head-to-toe, only-an-opening-for-the-eyes garment for women, are usually equated with oppression, but Burka Avenger chooses to wear this garment so she can get up to her superhero things without anyone finding out who she is. Though the cartoon has gotten some criticism for this, it’s awesome that Burka Avenger has taken a symbol of women’s oppression and turned it into the garment she uses to fight women’s oppression.

Talk about using the pen as your sword.

Teachers are awesome and education is so important. What’s better than the image of Burka Avenger teaching girls by day and fighting the Taliban by night?

Diversity is a refrain we use a lot, and that’s because it’s important. Diversity in what we read is so important because that’s how many of us learn about other cultures. The portrayal of Muslims in American media hasn’t been . . . great, but comics have already started countering that with Kamala Khan as Ms. Marvel and other positive portrayals. Burka Avenger as a comic would be another great opportunity to promote diversity and girls’ education, while also being something that looks awesome and enjoyable.

Also, it needs to be a comic because I really want to read it.