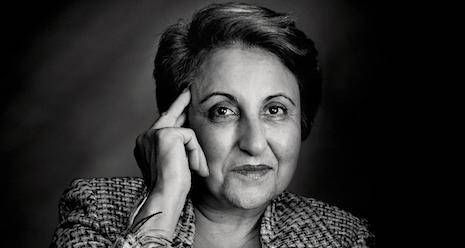 Judge, lawyer, human rights activist, Noble Peace prize recipient, writer, mother – Shirin Ebadi has done it all. Although she initially supported the Islamic Revolution of 1979, she soon found herself its victim, losing her judgeship, freedom of expression, numerous rights, and even country. For decades, she has fought to give the voiceless of Iran a platform, risking government persecution and jail time to do so. She is one of the strongest women I’ve had the privilege to meet (in writing, unfortunately) and a true role model. 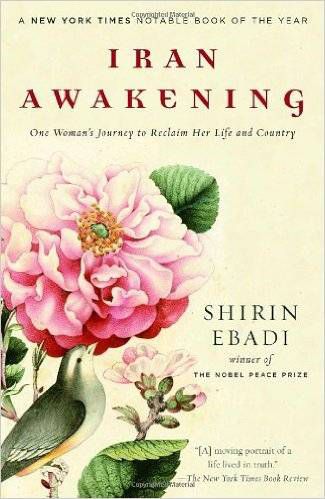 In addition to her legal work, Shirin has written three memoirs, Iran Awakening (2006), The Golden Cage (2011), and Until We Are Free (2016). Each of these books illuminates a different facet of her upbringing, understanding of the Islamic Revolution, and the nature of Iran. Her recollections and reflections serve as good reminders of our obligations as responsible citizens such as:

If you would like to learn more about Shirin and her work, I absolutely recommend reading her books, especially Iran Awakening and Until We Are Free. They can be difficult reads, but they’re certainly worth your time.