It’s undeniable that women are being recognized and lauded more and more in literary circles. You may wonder why a post on female-focused publishing projects is even necessary. Well, until there are no longer men who avoid reading books by and about women because they find them unrelatable, I’m going to continue championing books by and about women. Why am I trying to justify myself? I’m a woman and I like to read and support other women. If you also like to read and support women, I think you’ll be intrigued by these female-focused publishing projects. 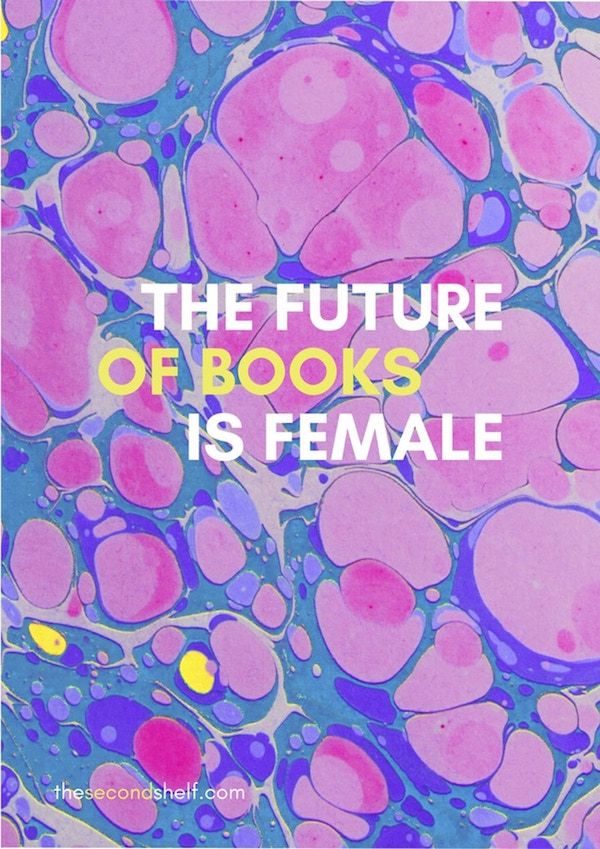 The Second Shelf is a London- and Brooklyn-based “online and pop-up bookstore focused on rare books, modern first editions, and rediscovered works by women.” They’re also starting a quarterly print publication, which they describe as “a mash-up between a rare book catalog and a literary magazine.”

Publishing in the 21st century may be more female-friendly,  but the “literary canon” is still predominantly male and white. The Second Shelf wants to balance out the canon by highlighting intersectional, inclusive works. They aim not only to rediscover and highlight works of lesser-known women writers, but also to support and encourage a new generation of rare book collectors, a historically male-dominated trade.

Their Kickstarter campaign is fully funded (and then some) as of Tuesday, June 12. 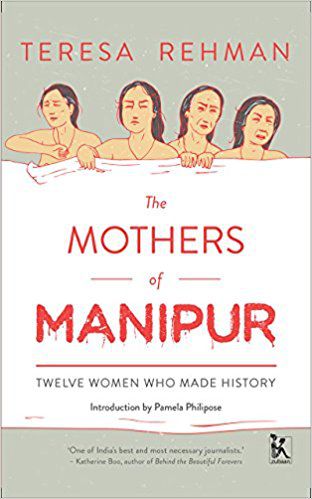 Based in New Delhi, Zubaan is an indie publishing house known for its high quality fiction and nonfiction by women in South Asia. Zubaan began in 2003 as an imprint of Kali for Women—India’s first feminist publishing house. Kali for Women eventually split and Zubaan is now its own company; they continue to publish works similar to Kali for Women’s catalog: books by, for, on, and about women in South Asia. According to their website, the word “zubaan” is a “Hindustani word meaning tongue, voice or language. It is often used in a pejorative sense to refer to ‘women’s talk’, or ‘gossip’.” Zubaan has reclaimed this word and elevates voices that may otherwise be considered inconsequential.

When Emily Books, run by Emily Gould and Ruth Curry, first launched in 2011, they framed themselves as an ebook subscription program. Each month subscribers received a handpicked ebook that Gould and Curry felt was under-appreciated or forgotten. Most of these books were by women.

Emily Books still sells ebooks, but since 2016, they’ve joined the physical book publishing game. In conjunction with Coffee House Press, Emily Books publishes two new books a year, focusing their energy on works by women, trans people, and queer people. They seek out works that “challenge genre distinctions…that are funny, challenging and provocative.” Their latest book, Mean by Myriam Gurba, is a brazen coming-of-age story, shining a stark light on both the ugly and lovely crevices of life—it was one of my favorites of 2017. 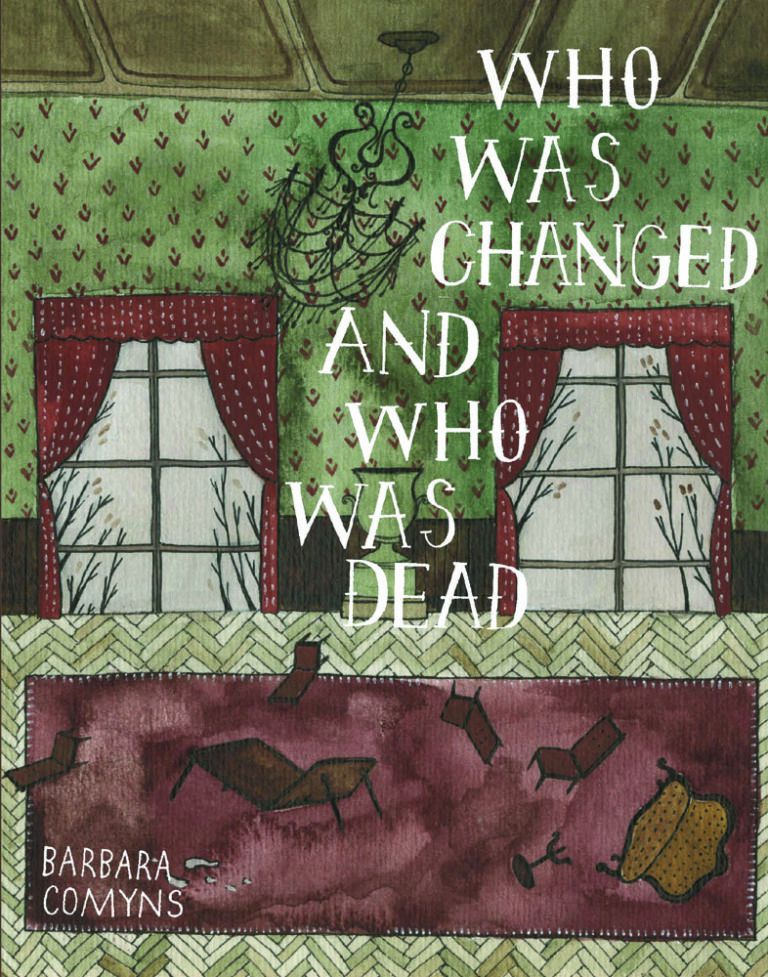 The Dorothy Project is a hyper-curated, completely independent press that is, according to their website, “dedicated to works of fiction or near fiction or about fiction, mostly by women.” In a Paris Review interview, Danielle Dutton, editor and founder of the Dorothy Project, discussed her desire to publish two books a year, simultaneously, that were aesthetically different but would encourage conversation and cross-readership. The work they publish are “all…risking something, that is adventurous aesthetically or structurally.”

The shop is open 11-5 today and 12-4 tomorrow. Then the shop and office will be open again at 10am on Tuesday. Happy sunny May bank holiday to all Persephone Readers.

Persephone Books began as a publishing company focused on republishing out-of-print and forgotten titles. Though they publish some men, their focus is mostly on women, and most have a running theme of “home” throughout. According to their website, The Observer called them “the nearest thing British publishing has to a cult,” which I guess they mean as a compliment? In addition to the publishing company, they run a brick-and-mortar bookstore where you can purchase their titles—but everything they publish is also available online.

Any round-up of female-focused publishing projects ought to include Feminist Press, the oldest of the bunch. Founded in 1970, Feminist Press means to “advance women’s rights and amplify feminist perspectives.” They publish both new and classic works, specifically those voices they think are silenced or marginalized. They also have an imprint called Amethyst Editions, curated by Michelle Tea and focused on queer writers with experimental styles. Black Wave, the first book published under Amethyst Editions, is a completely bizarre apocalypse novel that fucked me up like no other book has in years.

While researching these companies, I was not surprised to find that most of them are run by white women—excepting Feminist Press and Zubaan. Publishing is an extremely white industry. While I think it’s important to read books written by women and to support female-focused companies, I also think it’s important to acknowledge that publishing has a diversity problem. I chose the above companies because they are all concerned with showcasing marginalized voices, but #ownvoices is an important consideration, so I’d like to direct your attention to our post about 5 black-owned publishing companies. If you know of other female or POC-focused publishing companies that are making great books, I’d love to hear about them.