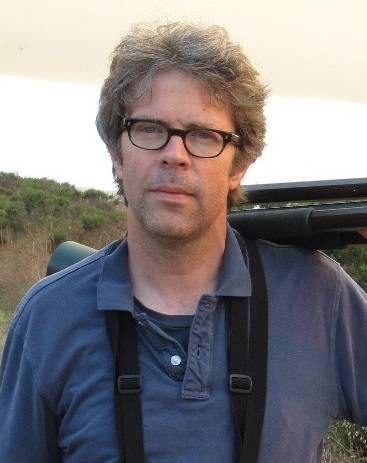 To celebrate Book Riot’s second birthday on Monday, we’re running some of our favorite posts from our first two years. This post originally ran on March 23, 2012

But I love all those dead people. Maybe it’s the separation of time that makes the faults of classics authors lessactually irritating and more foible-licious. Maybe I’m more forgiving of racism and sexism in authors from times gone by because there’s always the excuse of social context- there’s no real excuse for homophobia or women-bashing these days. Maybe my dabbling in the locavore food movement during a short-lived hippie phase made me so source-conscious that it’s irrationally and illogically bled over into my reading habits.