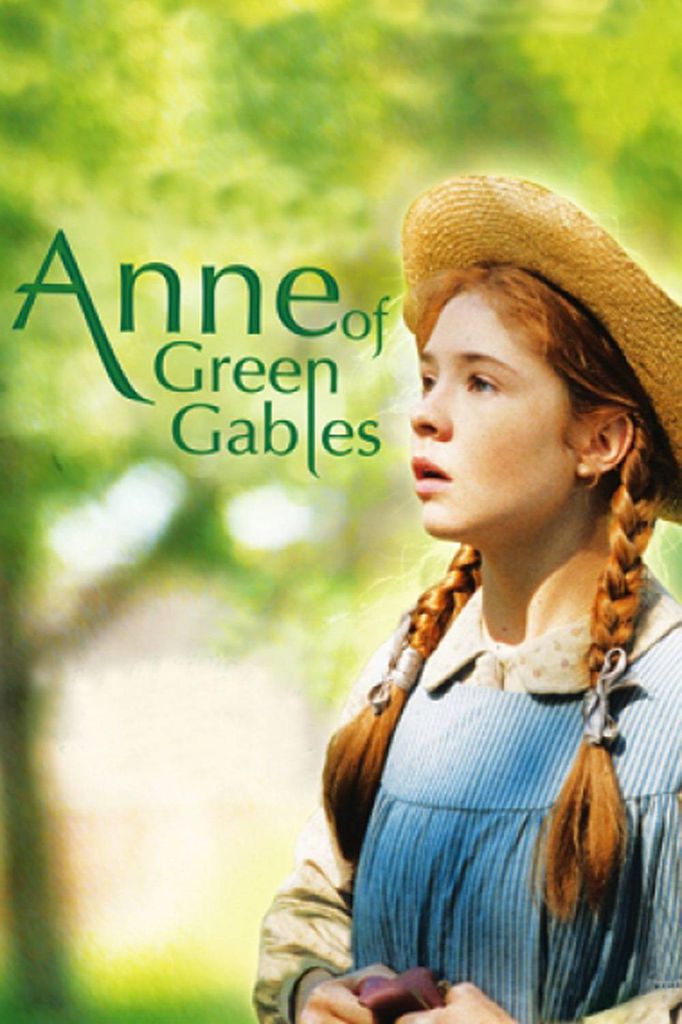 When I say Anne of Green Gables has been in my life as long as I can remember, I mean it literally. I don’t actually remember exactly how or when I got my hands on a copy of the book. I know it must have been some time in or before the third grade because I do remember making a passionate case to my third-grade teacher for why it should be our class read. Maybe it was just inevitable. As a sensitive, high-strung, and generally dorky Canadian kid with her head lodged firmly in the clouds, it’s no great shocker that I found in Anne Shirley a kindred, albeit fictional, spirit.

“Kindred spirit” isn’t just a cute reference; that feeling of kinship, of connection and likeness, perfectly expresses how I felt. I just … got Anne and I felt firmly that she would get me, too. I identified with her flights of fancy, her know-it-all tendencies, her overwhelming enthusiasms, and her propensity for “scrapes” (I have never accidentally intoxicated a friend, but I have started several small fires, flooded a room with bubbles [twice] and accidentally dyed my foot). I wouldn’t have described it this way at the time but I think the essence of that kinship was her muchness. Because let’s be frank: she couldn’t help it, but the girl was just a bit much sometimes. Somewhere I think I realized so was I.

My passion for anything Anne was all-consuming but isolated. None of my friends shared my enthusiasm, and in my somewhat technophobic mid-to-late-nineties household there was no access to fan boards or chat rooms or cons to connect with other Anne fans. I never really felt the lack, though; the outlet for my feelings wasn’t community but consumption.

I devoured the entire series, making a ritual of reading each book at least once a year and my favourites (#1-4, 8) much more often than that. I especially thrilled at Anne’s university experiences in Anne of the Island and swooned over Kenneth and poor, doomed Walter in Rilla of Ingleside. Though never much of a doll kid, I owned not one but two Anne dolls: a porcelain one for display and a plastic one for play. I watched and rewatched and rewatched the television miniseries. If I thought my parents would have let me dye my hair red, I would have in a heartbeat.

The culmination of my fandom-of-one came during the summer of 1998, just after I turned twelve. My extended family, who often took summer road trips together, had decided to vacation on the East Coast. To me this essentially meant one thing: I was going to Green Gables.

The house that inspired Montgomery’s novel was now a historic site and museum located in a national park. I was absolutely wracked with nerves (see above, re: high strung) the entirety of the drive there from our hotel. In my case anxiety always manifested itself as nausea, cramps, and general gastrointestinal distress. My poor parents had to pull the car over a number of false alarms along the way, but thankfully I managed to keep it together once we reached the actual house. I still number “not puking/passing out in Green Gables” among my highest accomplishments.

I was once again pretty much alone in the depth my excitement. My parents, though supportive and happy for me, had not read the book; ditto my seven-year-old sister. My male teenaged cousins opted to stay in the car, napping and playing their Gameboys. Did this matter? Not a bit. I was flying. I mean, look at me. Has anyone ever been happier about firewood? 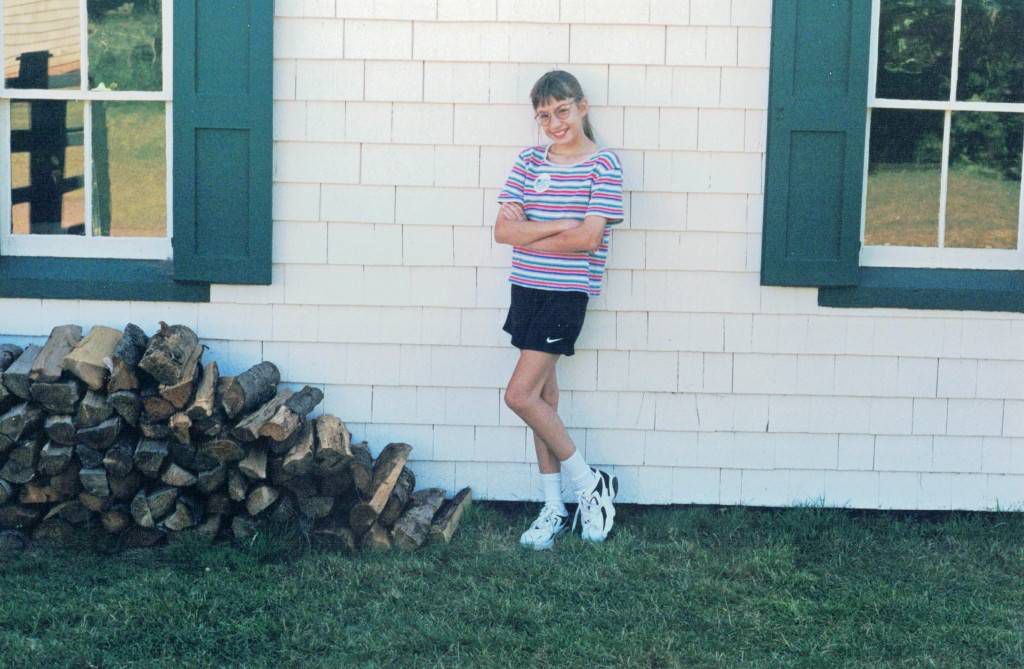 I wish I could say I vividly remember each detail of the tour; unfortunately like I said, my brain is not really the emblazoning sort. I remember going into a bunch of rooms I recognized but had never entered and looking at a bunch of old furniture, all the while my head was screaming YOU’REINGREENGABLESYOU’REINGREENGABLESOHMYGOOOOOD. I remember the anxiety and the thrill. Really, that’s enough.

My annual Anne series reread died sometime in high school, with the advent of increased homework and extracurriculars and summer jobs. Every couple of years though, I still reread the first book. I might roll my eyes and shake my head more than I once did, but I never really tire of it. Some people say rereading a favourite childhood book is like visiting an old friend. For me, it’s more like the ghost of Christmas past. I pick up that book and once again I’m face-to-face with that gawky, too-much kid, all kneecaps and butterflies and pick-me! enthusiasm. She might not know it, but this time she’s not alone.