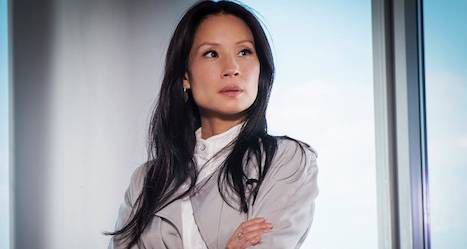 I remember when the casting news for the TV series Elementary came out four years ago. I hurtled out of my bed, laptop in hand, and shouted to anyone in hearing range that Lucy Liu was playing Watson! Cue endless gushing and excitement. 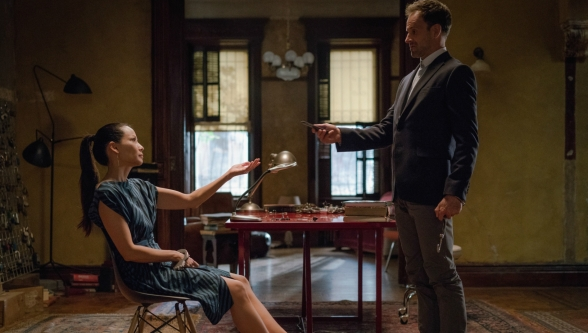 The world at large was more skeptical. Watson as an Asian American woman? How does that work? Would Watson and Sherlock Holmes hook up? Why wasn’t Watson, like, British? And a dude? In the face of all this, Elementary still went on to flourish as a TV show. It celebrated its 100th episode just last month.

Anyone who knows me knows that I’m a huge TV wimp. I hate horror, gore, suspense, feelings — you name it. But I stuck with Elementary through all the murder mysteries and heart-pounding sleuthing, because Lucy Liu was just that good. She owned the role of Joan Watson, adding layers of depth and cultural relevance to a classic character…

Which begs the question: What other literary classics would benefit from a Lucy Liu update? 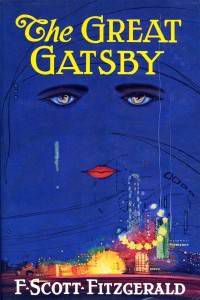 Just imagine. Lucy Liu as Gatsby in The Great Gatsby. She’s rich, she’s debonair, and she’s searching for true love in a rapidly changing American landscape. The 1920s are calling, and they want Lucy Liu. And with her acting range, I bet she’d be amazing as the vengeful and brooding Edmond Dantès in The Count of Monte Cristo.

And why not comedies? Given her experience in romcoms, Lucy Liu would knock it out of the park as Ernest in The Importance of Being Earnest. She’s no stranger to deploying sardonic wit, and who wouldn’t want to see her in Victorian threads?

And of course, there’s Shakespeare’s equally snarky play, Much Ado About Nothing. The world needs a modern day retelling of Much Ado About Nothing with two women as the leads. Lucy Liu would fit right in as Benedick or Beatrice. And speaking of retellings, the Chinese classic novel Dream of the Red Chamber as a contemporary look at the rise and fall of high society? That’s a thing that also needs to exist, with Lucy Liu in a starring role as the introspective and wealthy Jia Baoyu.

(I’m also hoping that Lucy Liu gets a cameo in the Crazy Rich Asians movie adaptation, but that’s another matter entirely.)

To be clear, I certainly don’t believe Lucy Liu should be in, like, every movie ever. It’s never a good sign when the only Asian actress people can think of is Lucy Liu. Right now, it would be a dream come true to see other Asian American actors achieve the level of success that Lucy Liu enjoys. Alas, racism and sexism in Hollywood is very real.

But when it comes to the oh-so-sacred literary classics… casting Lucy Liu as your professor’s heroic male fave? Yes, please.