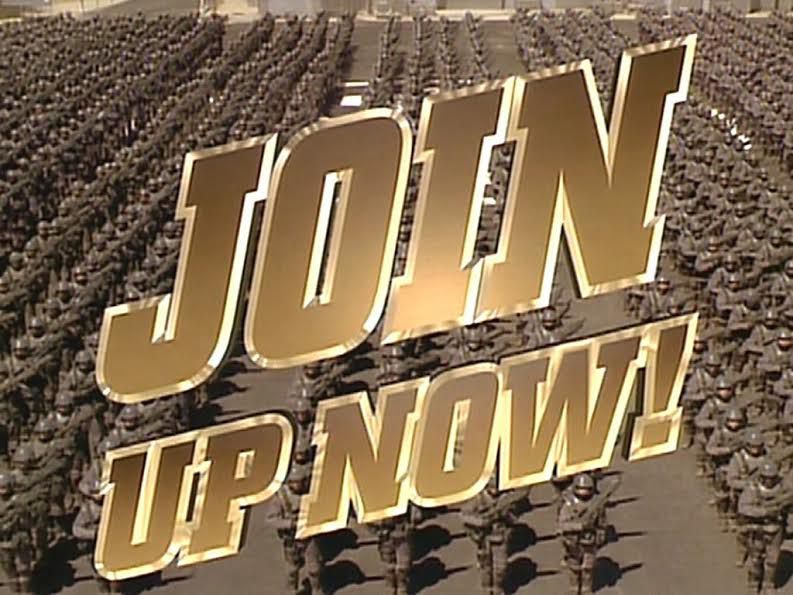 In honor of Father’s Day, I decided to interview the OG nerd in my family: my dad. One of my earliest memories of comics is finding his stash in my grandmother’s attic, and below we talk about how they got there, how comics have changed over the years, and those foam rocks on Star Trek.

Jenn: How did you become a comics reader?

Dad: Every Sunday after church my brother and I would go with our family to Sunday dinner at our relatives’ home. One of the aunts had a jar with quarters in it, and she would give my brother and I a quarter each. I still have that jar! Then we would stop at a shop (magazines, newspapers, soda and lunch counter) on the way home and we would each buy two 12 cent comics, giving us four to read together that afternoon. That went on for years. When comics went up to 15 cents it was a crisis, because we would have to collaborate on which would be a third one we would share in buying!

Jenn: I’ve been trying to pinpoint my own first memory of comics, and it’s a toss-up. It’s either discovering the long-boxes of comics in Grandma’s loft room, or it’s watching The X-Men cartoon on TV. Those experiences were probably pretty close together, and I remember being very surprised by how different they were. For instance, one of the first old comics I pulled out of the box was The Phantom!

Dad: Yes, I can remember the racks of comics in the store, it was around the back end of the store in a narrow area and as a child they went from floor to a ceiling three times as tall as we were. We were most interested in the ones with space-type covers, like Space Family Robinson or Mighty Samson or Magnus Robot Fighter. The X-Men were a great favorite. Some Superman, but we were less interested in human drama than superpowers and space. By the way, those comics in boxes are still there, my brother claims they belong to him, but I’m going to get my 12 cents out of it!

Jenn: Make sure you save some of them for me! I will chip in a whole dollar. I made you go to a comics shop (Bergen Street Comics) with me a couple of years ago. Were you surprised by anything about the shop or the comics we looked at?

Dad: I think one of the impressions I had was that all of the characters looked the same. There is a fairly stereotypical male and female hero form that just changes colors and uniforms. Also how character-centered the covers and frames are. The influence of manga/anime seems to be showing up as well.

When we went to the science fiction bookstore (Singularity & Co.) I found an old series by E.E. “Doc” Smith that I had strong memories of from childhood. Space Opera. Reading it over again I find that there is a similar focus on science, but with some very Noir Detective dimensions. I also found that some of my memories from the books were not really there!

Jenn: I know you’ve been watching the recent movies, and have been rereading some of the older comics. What’s your experience like with the reboots? 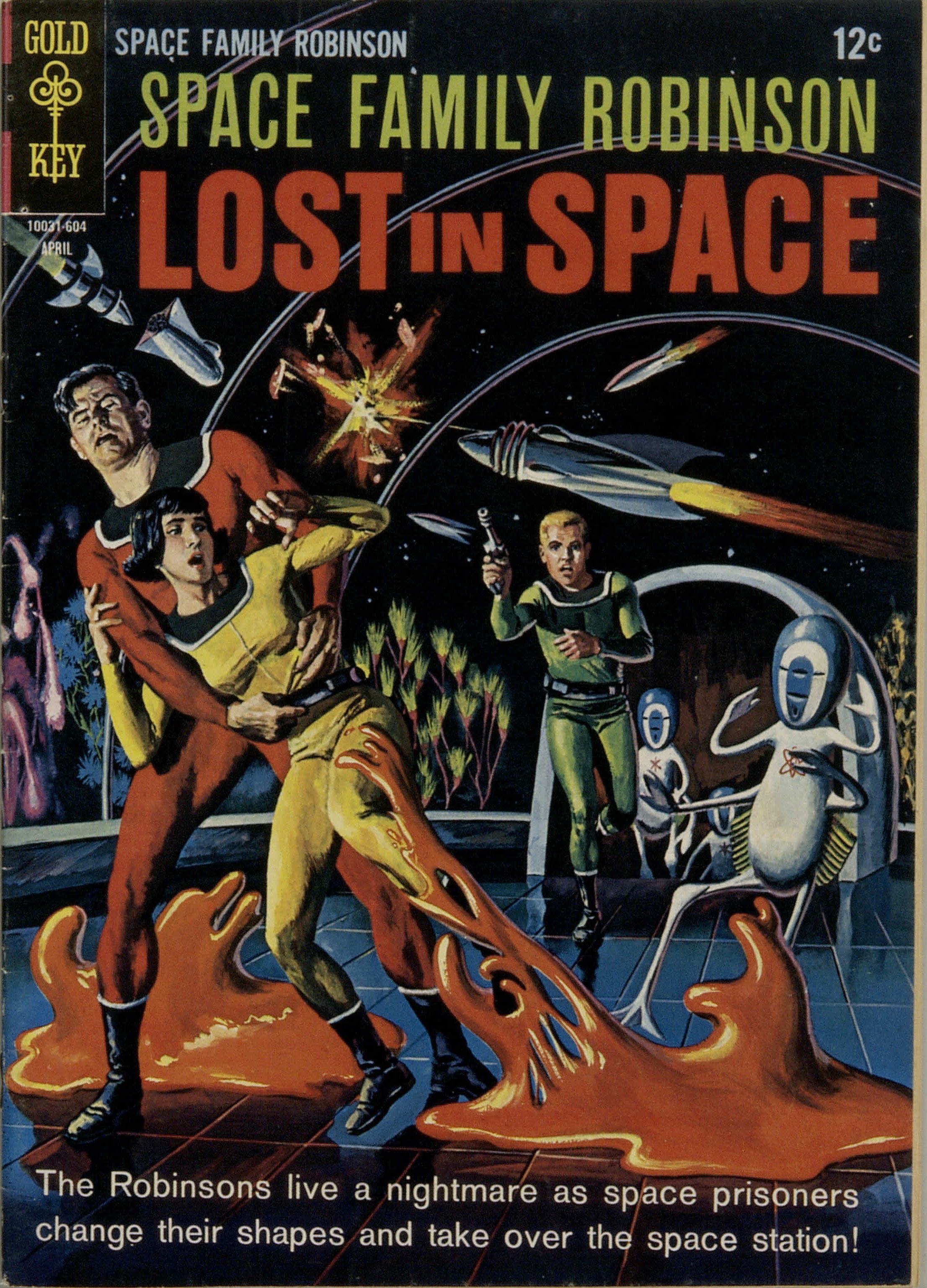 Dad: I haven’t seen too many of the Batman movies, they look very dark to me and I just don’t like the intensity of the psychodrama that seems present there. I actually deal with enough drama and psychological complexity in my everyday work, so I prefer movies like Captain America or The Avengers. I think with CGI there has been a great deal of moving back towards science since it looks cool on screen, maybe less focus on character in general. Your mom and I recently came across old Space Family Robinson black and white shows on television. That is an amazing experience realizing how much we filled in way back then, it is sort of like watching early Star Trek episodes with cardboard props!

Jenn: Right, and the giant styrofoam rocks. I do kind of love those.

You and I have talked before about that shift in attitude and plotting in comics. When you were growing up, you had to out-science the villain; now, the stories are much more about psychodrama and moral/ethical qualms (as well as beating the villains).

Dad: Yes, I can remember that shift very clearly, though I can’t name the year. There used to be space adventures and superpowers that would end up teaching about science facts. For instance, the Man of the Atom was changed once so that everything he touched changed one element on the atomic table, so you learned about the elements and the periodic table; or Mighty Samson had a great deal about post-atomic war mutations and consequences, which leans into a whole dimension of utopia/dystopia/community themes that were very important to me in the comics I read. 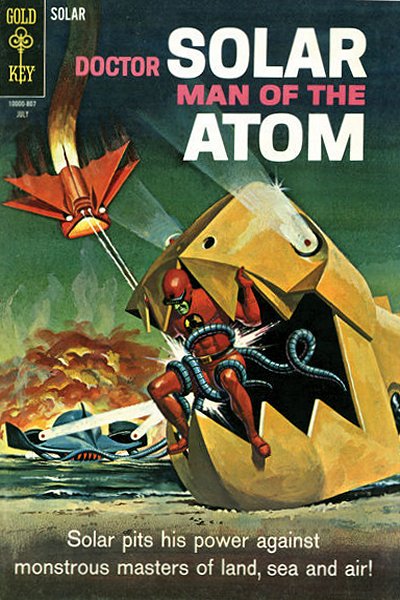 I think overall I would say that the community problem-solving theme was one that I took away as very important. Mighty Samson would be finding a way to protect the community from atomic fallout, Man of the Atom would have to work with his team to protect society from dictators, Magnus would work to keep humanity free from domination by robots, Space Family Robinson would work with minority and oppressed alien populations to create a more just society… these were important shaping formative themes for me in providing analogies and metaphors for making sense of my world. I think C.S. Lewis and Madeleine L’Engle make similar points about the importance of fantasy in a child’s life for opening up a sense of awareness and possibility.

In any case, at some point a lot of that was lost and the focus became interpersonal drama and intrapersonal conflict. I suppose there is a modernist/post-modernist shift reflected there, perhaps more a reflection of struggles for identity and angst/anxiety. It was definitely a shift to focus on the character development than a larger narrative development. A great deal of my current work involves nonprofits seeking to engage community issues and to find collaborative solutions. I hope that people raised on only psychodrama can find visions and analogies and metaphors of different more hopeful and positive narratives.

Jenn: Are there any new/current series that you’re reading?

Dad: Recently I found that Kindle had collections of some of the Gold Key Comics that I enjoyed. So I’ve been re-reading Magnus and Mighty Samson and Man of the Atom. It is interesting seeing images again that I remember from 50 year ago and can still remember how the page was laid out and the colors. I did try to read some graphic novels in the past couple of years. I remember Sandman for instance, but it seemed to me that there was a great deal of backstory that I would need to understand, and they were often dark and violent; I remember something about a massacre by demons in a diner… so I suppose there was a unique visual style to the art, but the story moved too slow and in different ways than I was interested in spending time on. I did enjoy one of the new X-Men: First Class runs, but then it seemed to move into psychodrama around conflicts among them. I’m hoping that the Space Family Robinson series comes back in the inexpensive Kindle edition, I’d love to see how much of what I remember is what was really there!