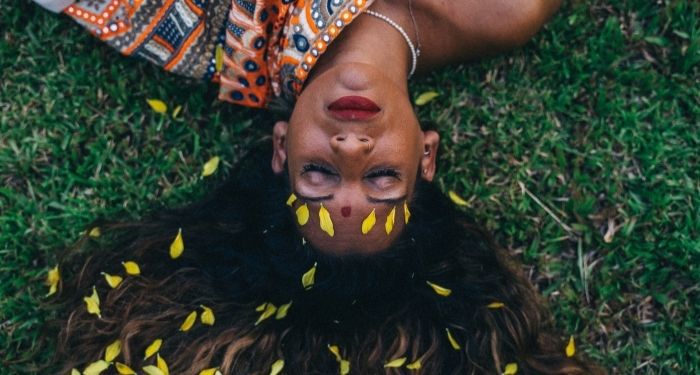 South Asian literature based on dysfunctional families pulls us into the lives of people we already know. They have probably been our neighbors when we were five. Or maybe we have shared our beds or broken bread with them at some point. This sub-genre of literature features varying degrees of domestic maladjustments and showcases a world that is not very far from ours. If we are lucky, the worlds we encounter seem familiar but optimally distant. And if not, they feel like lives we have lived or are still living. Whatever may be the case, South Asian literature depicting toxic familial dynamics and characters have not just offered solidarity to readers, who have grown up in households where “familial dysfunctionality” is not a part of their lexicon, but also have been educative. It sheds light on how abnormality often gets normalized in our families and poses the question of how much damage is too much damage.

In Manu Joseph’s The Illicit Happiness Of Other People, we see the mother, Mariamma, an otherwise reasonable woman, complaining about her husband’s side of the family while plotting his death. She was not a depraved woman whose bloodthirst lent meaning to her life, but just someone who had lost her son. Then there’s, Ousep, the father of Unni, who killed himself at the age of 17. Ousep, who was supposed to be the man of the house, developed a serious problem with alcoholism and became a failed writer instead. The dysfunction quotient of this family was only magnified in context of the middle-class Indian neighborhood they lived in. It was okay for fathers to belt their sons thinking it was for their own good and someday this would lead them to the promised land — America.

Mariamma and Ousep were two highly disturbed individuals who were in need of professional psychological help. But how do they seek help in a society that considers mental illness a myth? And how do they know that they need help if mental illness still isn’t a part of the language they speak? Ousep tried excavating meaning out of his dead son’s suicide by trying to piece together his comic strips, analyzing the memories his friends have of him, and other such futile exercises. Joseph has made no effort to resolve the existential quandaries his characters experience as each human life is too expansive to have a definite conclusion. Just like any intelligent writer should, he has simply put into words the multi-layeredness of how human minds operate. Joseph chronicles our quest for meaning, truth, and purpose, through the lives of characters, some of whom suffer from schizophrenia. For his characters, often the lines between mental illness and philosophy dissolve into one another.

Home was a cage. Home was imprisonment. Home was where Farida Khanam kept her daughters, Lovely and Beauty, practically under house arrest. Leesa Gazi’s Hellfire (translated by Shabnam Nadiya) is a brilliant sketch of women-to-women emotional violence and the grotesque side of motherhood. In this household, romantic relationships met fatal endings. Marrying her daughters off would mean giving away the control she had over their lives, so it wasn’t on the cards for Farida’s daughters, either. They were denied the pleasures and perils of the outside world, confined to a claustrophobic existence. Farida’s unquestioned authority and domineering nature never met with any challenges, not even from her husband.

One time, when they were young, the girls went to the terrace despite being asked not to; this one singular act of disobedience made all hell break loose. Farida’s unnatural aggression didn’t strike as odd to her daughters because this was the only living condition they had ever known. The morning Lovely turned 40, Farida ‘allowed’ her to explore Dhaka on her own, much to everyone’s surprise. There can be comfort in familiarity, regardless of however toxic it may be, so Lovely was at once ecstatic and uncomfortable with the freedom doled out to her. Surprising herself, she stayed outside past her curfew hours and who knows how she mustered the courage to commit such a serious act of transgression! Farida had a favorite refrain — “An ant grows wings when it’s time to die.” Is the ant in question here a rebel Lovely standing up to the oppressor who had stolen her life from her? Or is it Farida whose dictatorship was as fragile as a cardhouse and was meant to collapse at some point?

If you wish to explore more fiction portraying dysfunctional families, check out The Best Books About Dysfunctional Families.