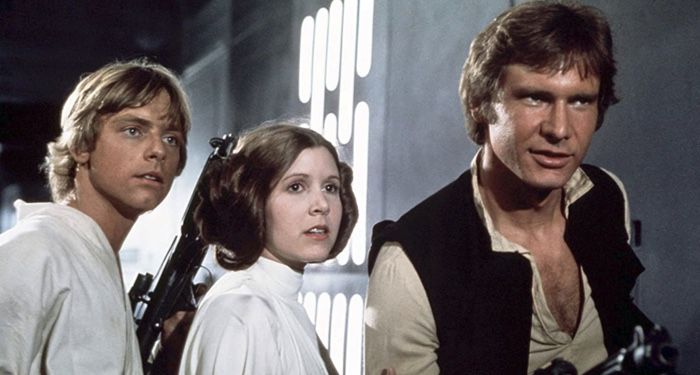 You’ve probably read something by author Alan Dean Foster, even if you didn’t realize it at the time. He’s written and ghost written popular tie-in novels for Star Wars, Star Trek, Aliens, and a ton of other properties. Most recently, he wrote the tie-ins for Star Wars: The Force Awakens and Alien: Covenant, but his work goes way back to 1978, when he ghost wrote the novelization of the first Star Wars movie under George Lucas’s name.

The work he’s done for Alien and Star Wars is most important here, because now the same company owns the rights for those franchises: Disney. (In case you missed it, Disney acquired 20th Century Fox about a year ago.) According to Foster in an open letter published on the Science Fiction Writers of America Website, Disney has continued to sell the books he wrote for Lucasfilm and Fox, but they are refusing to pay him the royalties he is owed from the sales of these books or even generate royalty statements for him. Further, Disney apparently claims that when they bought Lucasfilm and Fox they acquired the copyright licenses for the work, but not the “liability” of having to pay him.

According to Foster’s open letter, Disney is refusing to even sit down and talk with him or his lawyers without them signing an NDA prior to coming to the table (which is very not normal). He’s taken his issues to the Grievance Committee of the Science Fiction Writers of America, which normally—and quietly—handles disputes between writers and publishers, and Disney has been ignoring them as well.

The issue has now reached the “attempt to publicly shame the enormous corporation” stage because nothing else has worked—and because there are concerns that Foster might not be the only victim of this behavior. Science fiction authors and fans have taken to social media with the hashtags #DearMickey and #DisneyMustPay. Alan Dean Foster could really use the money that is rightfully owed to him: he has an advanced form of cancer and is taking care of his wife, who is also ill. And if Disney’s legal theory is allowed to stand, authors fear that it will set a precedent where companies could get out of contracts by simply selling them.

SFWA has asked that if other authors are experiencing similar with Disney or another company, please let them know.