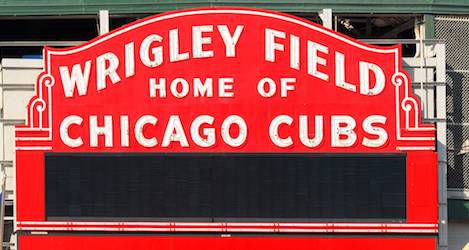 Like ‘em or love ‘em, the Cubs have FINALLY won the World Series! As a lifelong Cubs fan who lived within spitting distance of Wrigley for half a decade, I’ve had a lot swirling through my head since the dramatic win in Game 7. Things like, “Bill Murray really needs to be crowned America’s Sweetheart already,” and “Would it be legal to force the players to live in a house together under constant surveillance so we can keep up with their zany antics all winter?”

And also, of course, I’ve been thinking about this historic win through the lens of literary history. So just what was going on the last time the Cubs won the World Series, all the way back in 1908? Quite a lot, as it turns out. 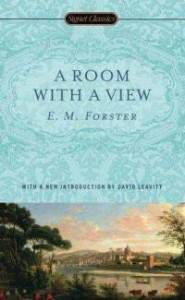 There were also some, er, interesting non-fiction titles on the bestseller list. I assume Scouting for Boys is about Boy Scouting – or at least I hope it is, just like I hope that Occult Chemistry is exactly what it sounds like. Then there’s The Intermediate Sex: A Study of Some Transition Types of Men and Women which has some shocking-for-its-time insight into gender fluidity. Then of course there’s The Autobiography of a Super-Tramp by W.H. Davies, and War of the Classes by my second all-time-favorite Socialist, Mr. Jack London.

Literary moving and shaking in 1908

In addition to writing stuff, literary people were doing stuff too – imagine that! 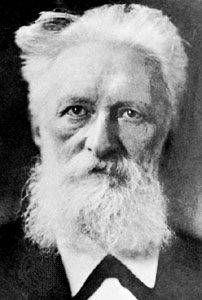 And finally, there were some folks born that would go on to change the world with their words. We’ve got your Simone de Beauvoir, your Louis L’Amour, your Ian Fleming, your Richard Wright, and your Claude Levi-Strauss. Thanks, 1908! Those are some decent gifts.