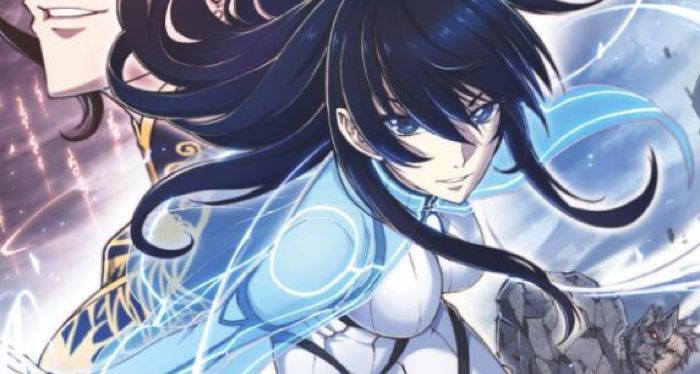 Marvel Snap is one of the hottest games on mobile devices right now. Created by Ben Brode, one of the original designers of Hearthstone, Marvel Snap is a deck-building game filled with Marvel characters and Marvel locations. While plenty of the characters in the game — like Iron Man, Shuri, Gamora, and Wolverine — are known to pretty much everybody, there are also a lot of really obscure characters as well.

Some of these characters aren’t so obscure if you’re a comic book reader, while others have never had a chance to develop even in the glossies. This is a group that includes D-list villains, recent additions to the Marvel universe, and fan-favorite niche characters. A few have appeared in animated shows, sure, but none of these have spent any time in the Marvel Cinematic Universe.

I could just give you the origin stories or bullet-point biographies of these characters, but you’ve come to Book Riot for the books. So, along with the 411 on these obscure characters, I’m going to give you the must-read comics to get to know them better. So while you’re trying your hardest to unlock Ultron or Taskmaster, here are some comics for you to read to get to know these oddities. 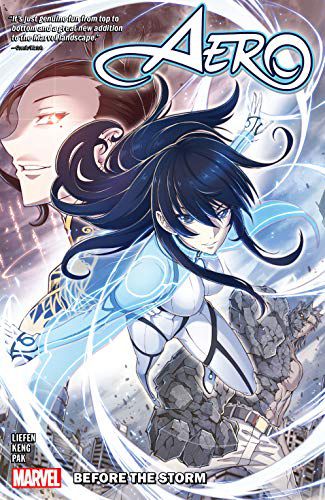 Aero and Wave made their first appearances together in War of the Realms, first as opponents before realizing they were both being manipulated. Aero is a Shanghai operative, while Wave was a guardian of the North Pacific. In the Aero series, half of each book was focused on Aero alone, while the second was a team-up between these two heroes. 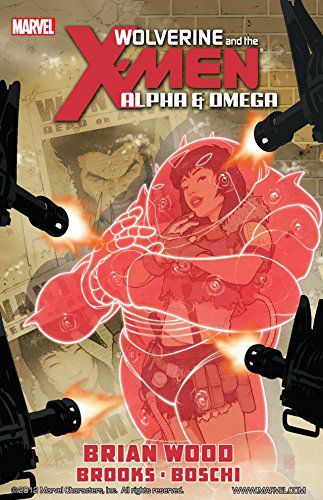 Armor is a mutant whose power is pretty straightforward. She can summon a bubble of energy around her that is nearly impenetrable. This miniseries from back in the day when Wolverine ran the school saw Wolverine and Armor stranded in Wolverine’s mind. 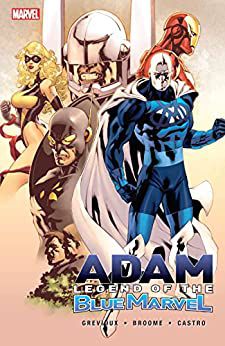 Blue Marvel is a seriously underused powerhouse in the Marvel universe. Strong, invulnerable, fast, and loaded with energy powers, he’s a top-tier hero. This miniseries was his first appearance and origin of a hero who wore a mask in the 1950s so the public would not discover that he was African American. It’s a shame he’s one of the obscure characters in Marvel Snap. 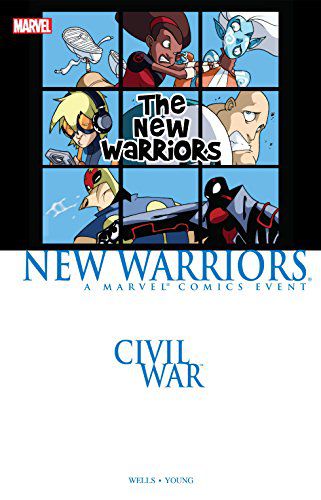 The New Warriors were a big part of the build-up to the original Civil War, and Debrii was introduced during that build-up. Her powers focus on manipulating debris. Yep, she can telekinetically move junk around. Nevertheless, this is her introduction. 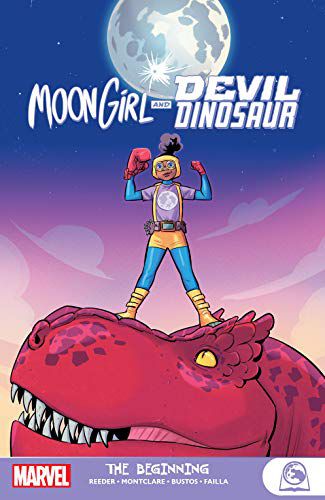 These two are a strange pair and inextricably linked. Devil Dinosaur is from an alternate Earth filled with dinosaurs, though this particular dino is laden with powers like heightened intelligence. When he crosses into Earth-616 to avenge Moon Boy, he discovers Moon Girl, a brilliant 4th grader. They’re instant BFFs. 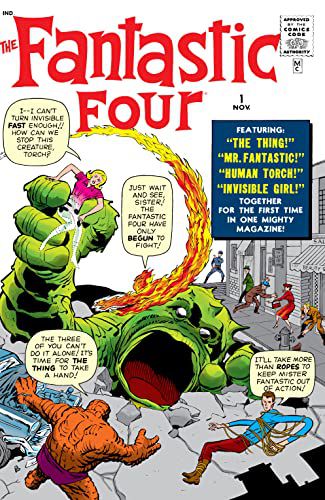 There’s not much characterization to Giganto. He just goes back to the very beginning of the Fantastic Four. He’s right there on the cover of the very first issue! This monster is one of the obscure characters in Marvel Snap, but every devout Marvel reader knows that ugly mug and gaping maw. 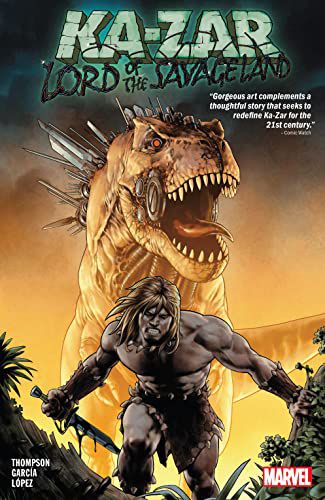 Ka-Zar is a man among monsters living in the Savage Land. Really, he’s one of many characters Jack Kirby was asked to replicate from his days at DC Comics. This miniseries is the only to focus on this frequent ally of the X-Men and his bestial buddies. 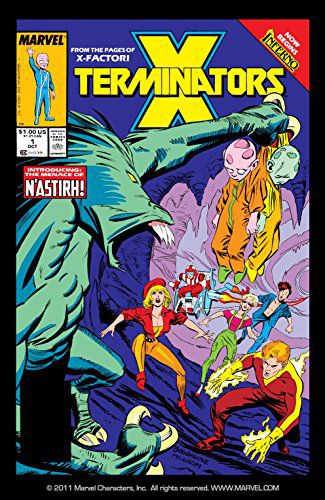 Leech is a small, shy mutant who definitely doesn’t go to the front lines of any battle with the X-Men. However, his power is to cancel out other mutant powers. That’s no small thing. This is just a great story from Louise Simonson that sees Leech dragged along into way more adventure than he prefers. 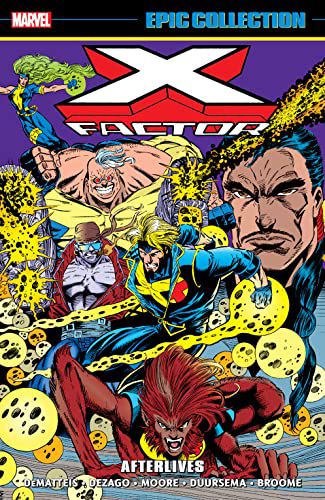 Strong Guy has been around the mutant books since the 1980s. He’s strong, obviously. He actually absorbs kinetic energy in order to enhance his strength. There’s a drawback that rears its head in issues 110 and 111 of this X-Factor series: the strain that absorption puts on his muscles includes his heart. 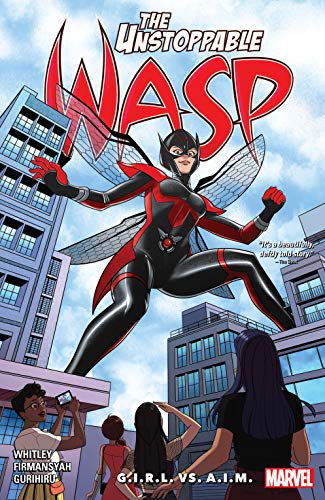 Swarm is almost laughably obscure. He’s a former Nazi scientist who turned himself into a swarm of bees. He’s the kind of villain who shows up, menaces, and is defeated. So I just picked my favorite story with him. In issue #7 of this series, an animal-themed group of baddies called The Menagerie attack’s Janet’s party. It’s silly and fun. 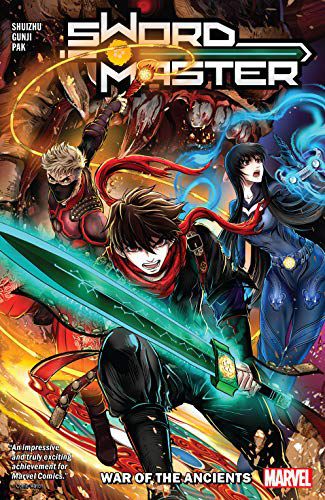 Sword Master, a.k.a. Lin Lie, is a very recent addition to the Marvel universe. He’s a Chinese superhero who — you guessed it — is a master swordsman. This is his origin story and finest story to date. 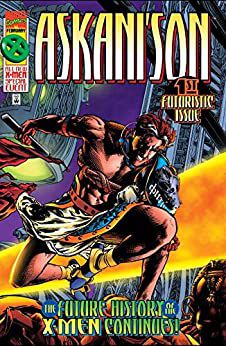 Zero was built in the 39th century as a peacekeeping robot capable of teleportation and dampening powers. While Askani’son was not Zero’s first appearance, it was its biggest role when the villain Stryfe reprogrammed it to be his most trusted ally.

This game is only a couple of months old and already stuffed with big-name and obscure characters alike. Who do you want to see added to the game? Who is already in the game that you’re just aching to unlock?