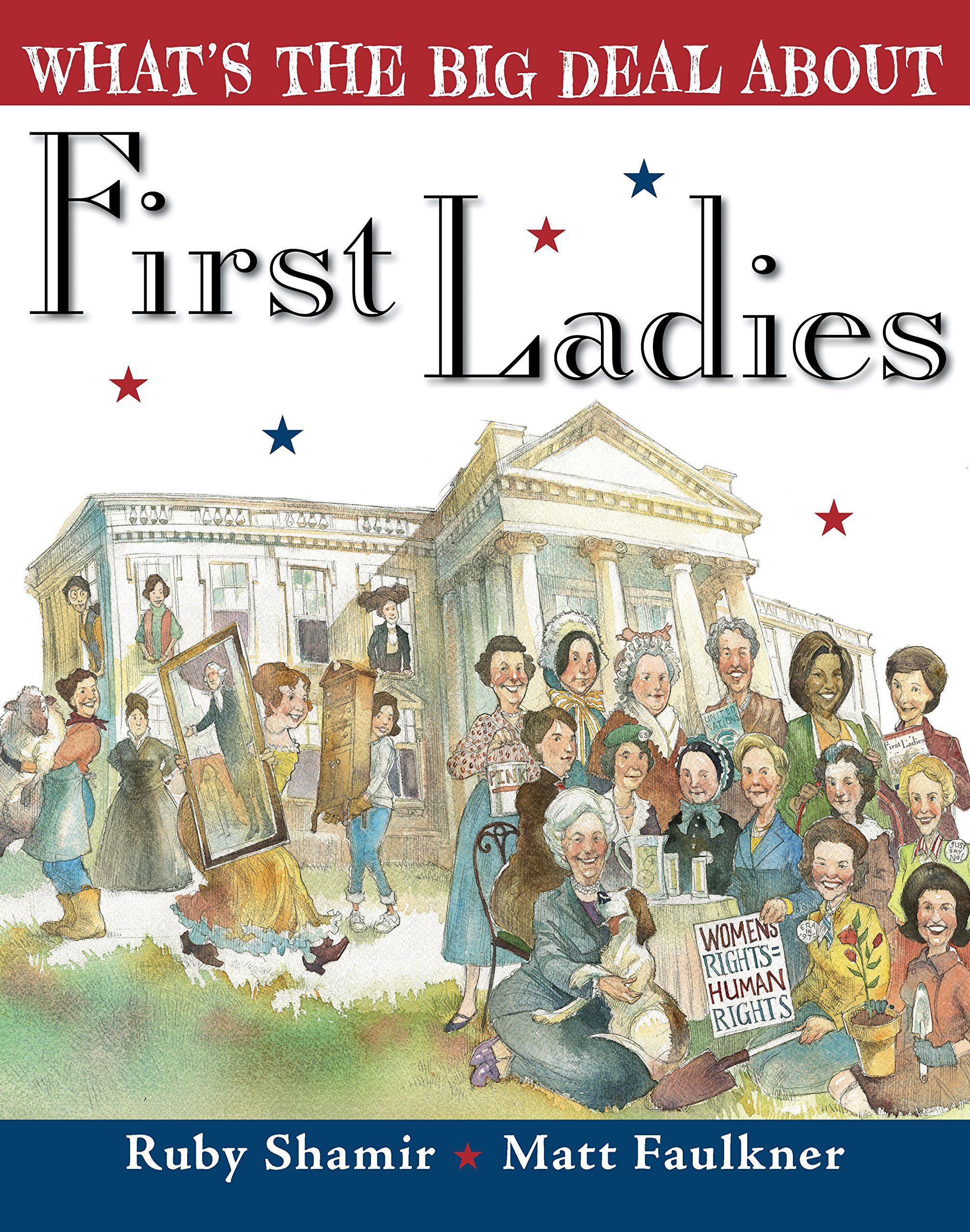 What, exactly, does the First Lady do? Is it all about picking a fancy dress for the Inaugural Ball and planning the White House Christmas decorations, or is there more to the job? In most cases, America’s First Ladies have made more of the job, taking the opportunity to act as ambassadors and activists, to bring progress to the heart of the nation and to lead by example.

While they often stand in their husbands’ shadows (at least that’s the way it’s gone thus far), many presidential wives made waves: Dolley Madison saved papers of state and a treasured portrait of George Washington when the British burned Washington in 1812; Jackie Kennedy restored the White House’s structure and grounds and sparked a resurgence in funding for the arts; and Michelle Obama changed entrenched thinking on public nutrition. And those are only three of the most prominent examples. Let’s not forget Hillary Rodham Clinton who worked to bring health care to all Americans while Bill Clinton was president and was, once he left office, elected a Senator, appointed Secretary of State, and ran as the Democratic nominee for President in 2016.

As times continue to change, the office will continue to evolve; understanding where it all began will always be essential. 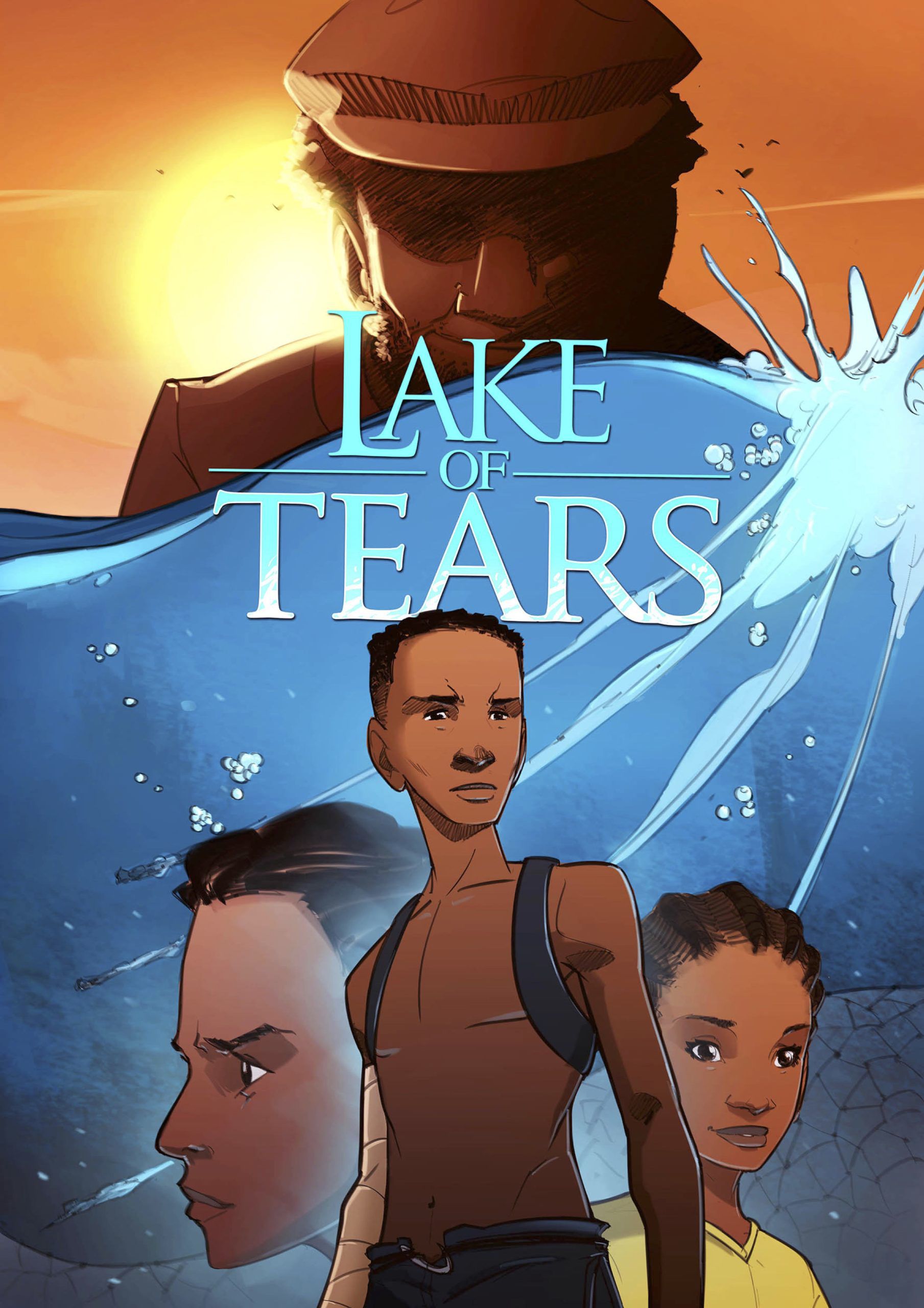 (note: you can read Lake of Tears for free by clinking on the link above)

Winner of the 2018 NOMMO Award for Best Graphic Novel, Lake of Tears exposes the truth of Ghana’s dangerous inland fishing industry and the 21,0000 children enslaved on the boats and in the precarious, and often deadly, occupation. In Ofei and Fiadzugbey’s graphic novel, three teens who have been forced to live such a life band together to put one of the slave masters out of business for good, but can they succeed against such an entrenched and cruel institution?

In an interview originally published on Squid Mag, editor and publisher John Schaidler remarked, “… the horrible truth is this: often slave masters can buy a child for less than the cost of the net. Everyone should know and understand the brutal reality of these harsh economic conditions.” Artist Fiadzugbey adds, “Young people tend to gravitate toward action-adventure stories … our goal was to take the reader on an unforgettable ride, while also underscoring the persistent … tragedy of modern child slavery.” 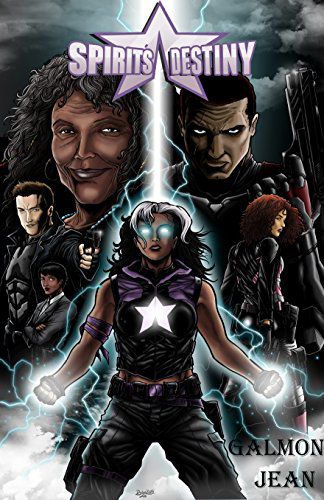 Injected with an augmented ability serum as an infant, Destiny Mitsu Jean is living her average teenage life in Miami when a lab accident activates her latent powers (flight, astral projection, concussive blasts). Though often at odds with her former Navy SEAL, now engineer mother, Destiny is close to her grandmother who emigrated from Haiti with hand to hand combat and Voodoo skills she’s passed on to her granddaughter, along with the ability to speak Haitian Creole and it’s to her grandmother that she turns for guidance in how to use her new powers and honor her heritage with them.

Jean said in an interview with The BlerdGurl that her intention in creating Spirit’s Destiny was to “create a Haitian-American superhero that was not associated with negative Haitian stereotypes.” 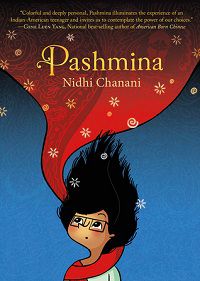 What is it like to be missing part of your own history? Priyanka Das knows her mother came from India and that she left Pri’s father there, but she doesn’t know why. She’s tried to ask, but her mother doesn’t want to answer Pri’s questions, and she definitely doesn’t want to talk about her first home even though Pri is desperate to learn about the part of her that came from India.

One day, Pri finds a pashmina in a forgotten suitcase and when she puts it on she’s transported to a magical world, a world that is so much like the magnificent India she’s always imagined. But as she spends more and more time there, she begins to wonder if the place to which she’s traveling is really the place she wants to go, or simply a magnificent illusion filling in the gaps in Pri’s past. But how will she ever know for certain if her mother won’t tell her? Will she ever find the pieces of her past? Will she ever find herself? 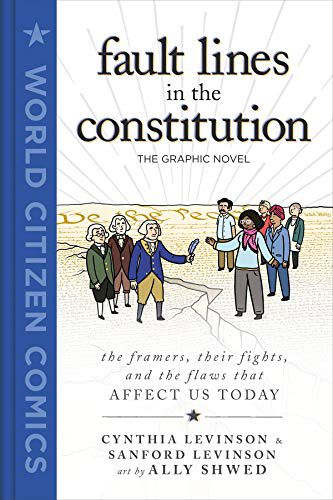 Fault Lines in the Constitution by Cynthia Levinson, Sanford Levinson, and Ally Shwed

How is justice established in a new nation? How do we know that we’ve assembled the pieces intended to ensure liberty and justice for all? What do we do if weak spots appear?

People wrote the Constitution and, as Captain America so adeptly reminds us in Civil War, people have agendas. They’re also, no matter how brilliant, imperfect, which means the documents they produce are bound to have pitfalls, missed opportunities, and, as Levinson so appropriately dubs them, fault lines along which they can fracture. Those fractures can widen into partisan confrontations and political confrontations that stand between the branches of government and the fulfillment of their primary responsibilities.

How do we suture the lacerations? How do we bridge the canyons? Constitutional scholar Sanford Levinson has some ideas, all of which have their origins in the same document that created the fault lines in the first place. Maybe we should send some copies to Capitol Hill…