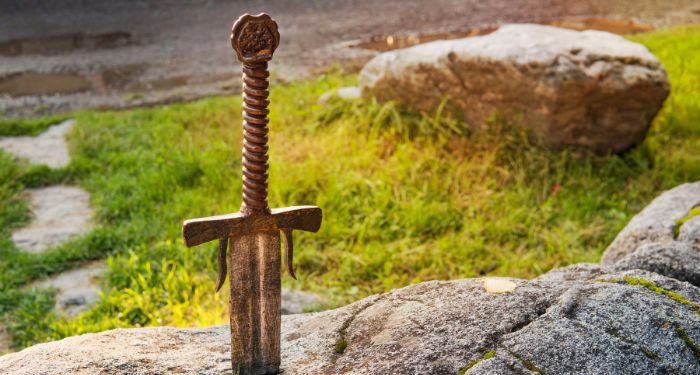 Celtic mythology has been a source of inspiration for writers, artists, and historians for centuries. The tales of King Arthur and his knights are perhaps the most famous from the broad collection of stories that fall under the ‘Celtic mythology’ umbrella, but there are many other tales and characters that are just as fascinating, including legendary figures like Cú Chulainn and figures like selkies, giants, and the Fair Folk. These stories have sparked the imaginations of many different writers, both in fiction and nonfiction. There are a multitude of books looking at the tales from a historical perspective, as well as novels and short stories that explore, retell, and play with these ancient tales.

‘Celtic mythology’ is such a wide topic that it’s difficult to pin down. The stories that fall into this category hail from Wales, Ireland, Scotland, the Isle of Man, and many other places in and around the British Isles and Northern Europe. Because of the distinct ancient cultures and histories of these places, any look at Celtic mythology has to acknowledge that only a small portion can be covered in a single book. Some historians have looked at the histories and cultural contexts of famous stories, and the real-world events behind legendary characters, while fiction authors have brought a modern angle to old, much-loved stories. Here are some of the best books about, or featuring, Celtic mythology. 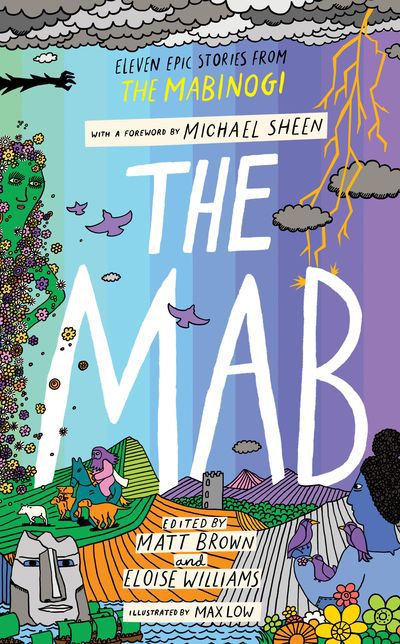 The Mab: Eleven Epic Stories from the Mabinogi by Matt Brown and Eloise Williams

This collection of short stories is a delightful read, both for people new to Celtic legends and people who’ve loved them for years. A retelling of old Welsh folk tales, brought up to date for modern readers and presented in both English and Welsh, the stories are funny and fascinating — plus, for Good Omens fans, the introduction is written by Aziraphale himself, Michael Sheen. 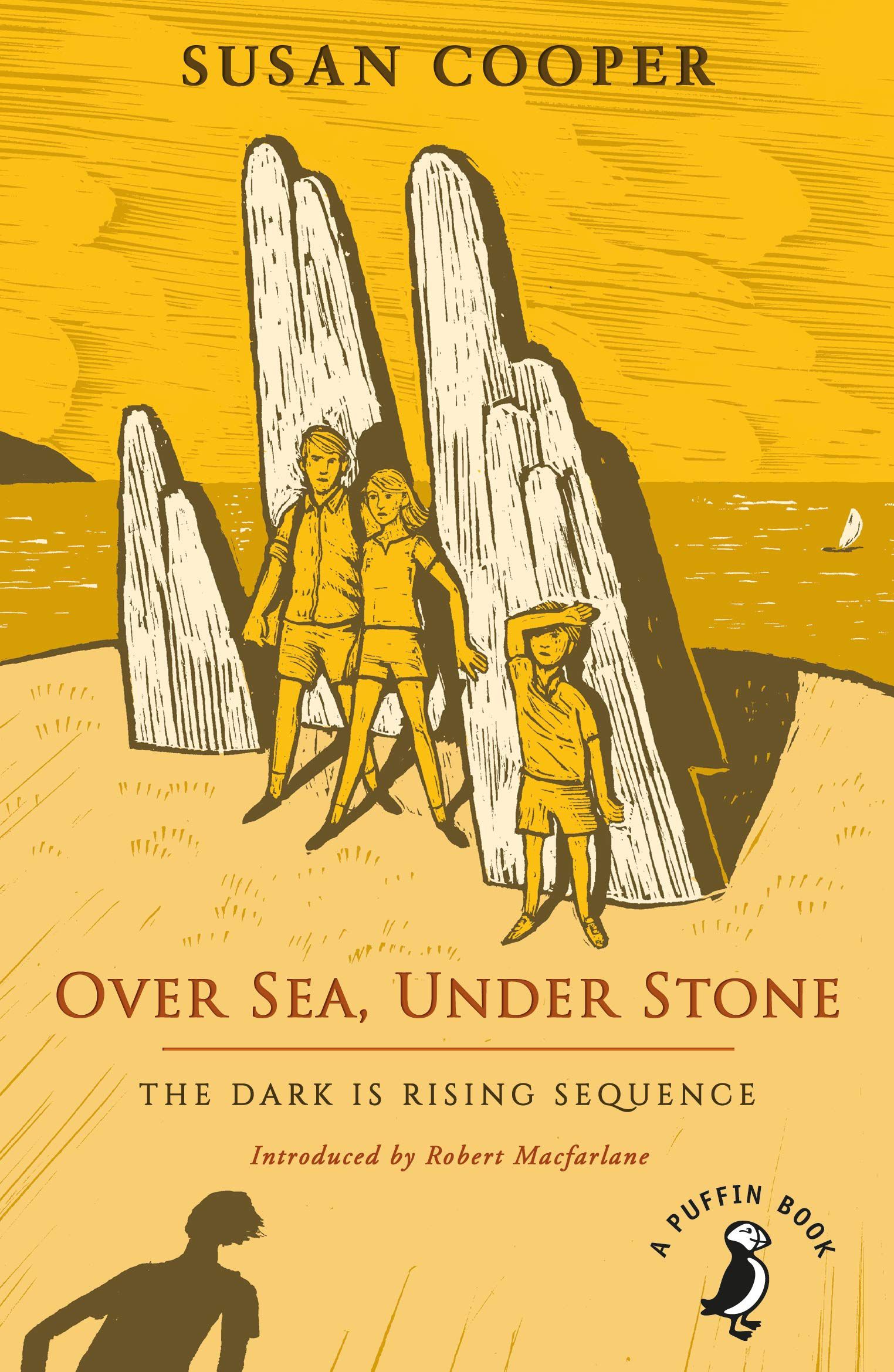 Over Sea, Under Stone by Susan Cooper

While the sequel The Dark is Rising is possibly the best-known of Susan Cooper’s Arthurian-inspired stories, the tale begins in Over Sea, Under Stone. Three siblings, Simon, Jane, and Barney are on holiday in Cornwall with their parents and Merriman Lyon, a family friend, whose name you might want to say out loud a few times to get the significance. During their holiday, the children learn that dark forces dating back to the time of King Arthur are threatening the world, and that only they can stop them. 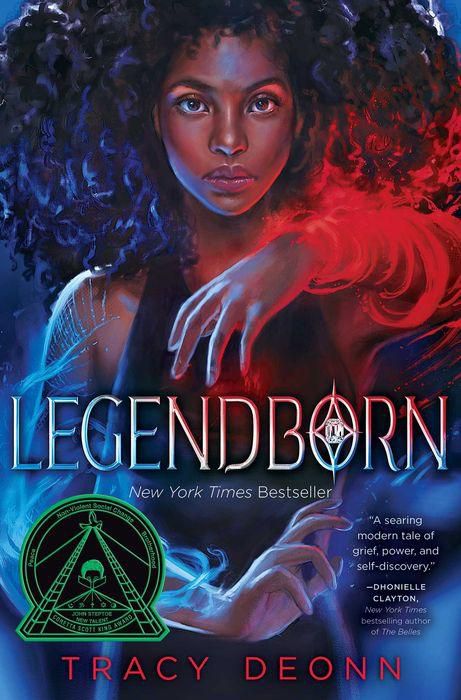 Legendborn is a spectacular YA fantasy inspired by Celtic mythology. Bree, a young Black girl grieving the death of her mother, attends “early college,” and soon finds herself drawn into a world of monsters, mages, and students who are the descendents of Arthurian knights. As Bree gets deeper into the world of the Legendborn, she finds out secrets not only about this hidden world, but also her own family. 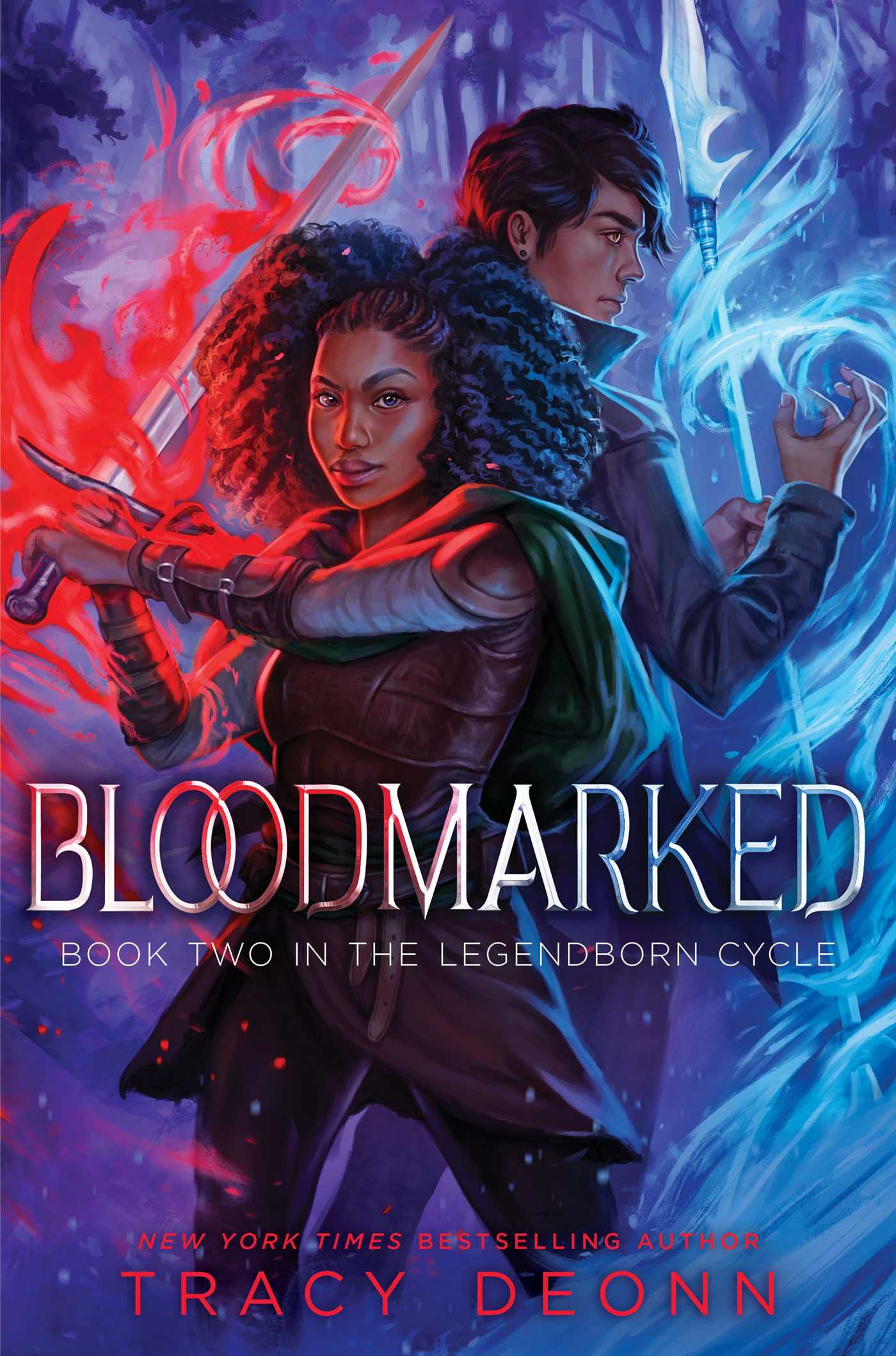 The sequel to Legendborn, Bloodmarked sees Bree and her friends trying to cope with the revelations at the end of the previous story, and also with the racism of the Regents that run the Legendborns’ secret society. Nick, a young Scion whom Bree has feelings for, has been kidnapped, and Bree and the society’s Merlin must find him before he becomes the first casualty of the war. 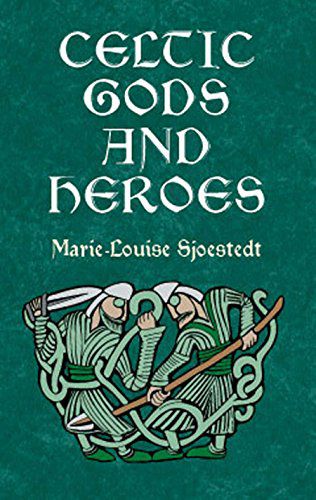 For readers interested in the background of Celtic mythology, Sjoestedt’s book is a comprehensive but easy-to-read book that gives a fascinating overview of the Celtic gods, heroes, and other legendary figures. The book digs into the concepts surrounding ancient beliefs, and provides an interesting grounding in a broad and sometimes daunting subject. 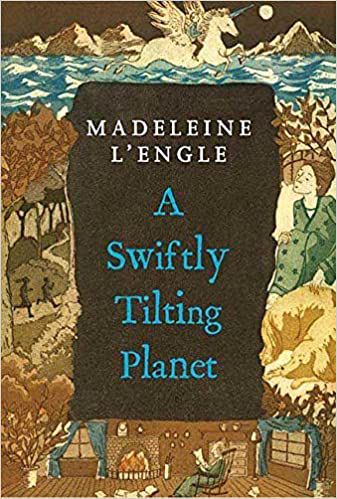 Madeleine L’Engle is best-known for her famous book A Wrinkle in Time, but A Swiftly Tilting Planet, the third in the series, draws on Welsh folklore, in particular the story of Madoc. According to legend, Madoc was a Welsh prince who sailed to America in the 12th century; the main characters meet Madoc while they’re trying to avert nuclear war. 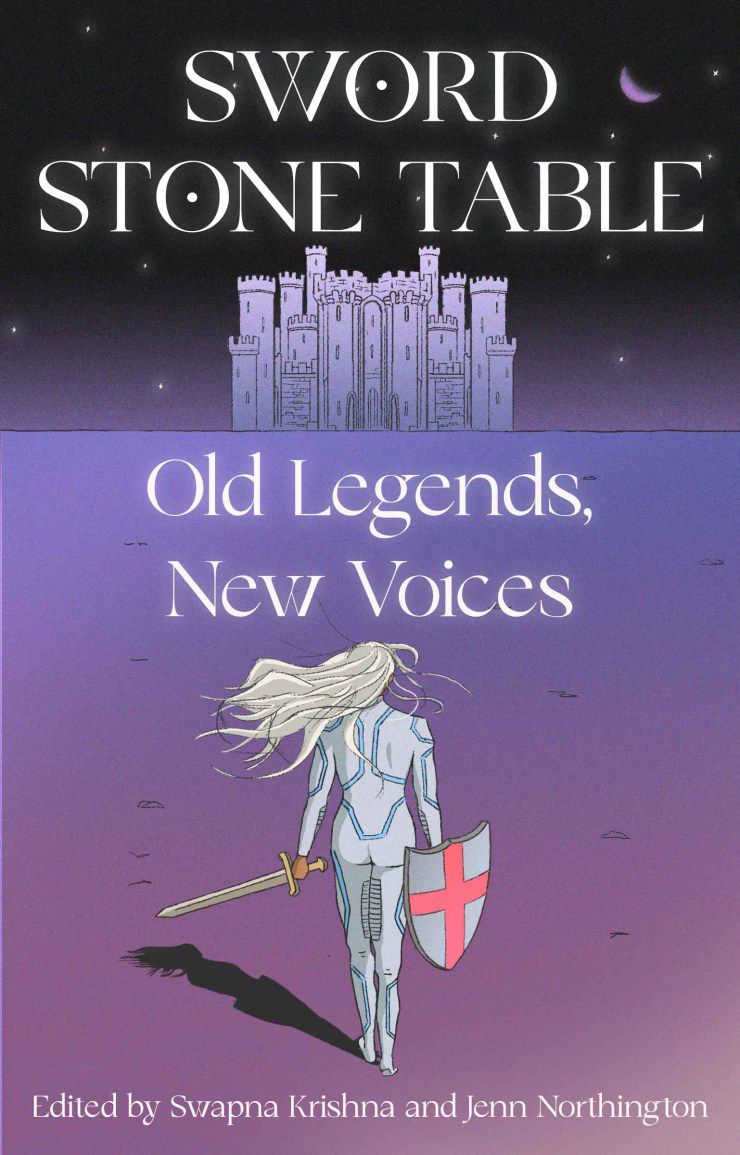 This collection of short stories by a plethora of well-known writers, including Nisi Shawl and Maria Dahvana Headley, take Arthurian legend and retell it with a diverse cast. Placing Celtic myths in many different settings, from 1980s New York to outer space, Sword Stone Table is an essential read for anyone who loves reinterpretations of much-loved legends. 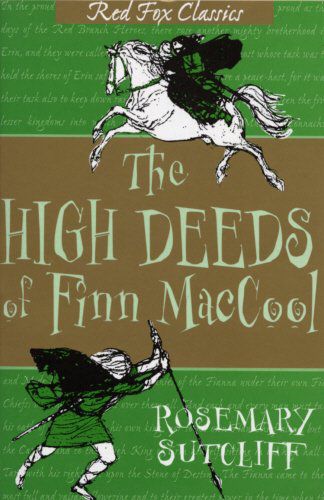 The High Deeds of Finn MacCool by Rosemary Sutcliff

The High Deeds of Finn MacCool is a must-read for readers who love Irish folklore, particularly the stories focusing on magic and the Fair Folk. Following the adventures of legendary hero Fionn mac Cumhaill (Finn MacCool is the Anglicised version), it tells stories of battles, outwitting enemies, and the accidental tasting of the Salmon of Knowledge.

Many of these books draw specifically on Irish mythology, and if you’re interested in exploring Irish writing more deeply, try our list of 15 Irish Authors You Need to Read. For books that look at a different, but equally rich and fascinating area of mythology, try 15 of the Best Indian Mythology Books for Children.